The Podcast Hour for Saturday 26 January 2019

The Podcast Hour for Saturday 26 January 2019

The first time I ever saw Bigfoot I was only about 7 or 8. OK it was just some grainy video footage of a hairy figure walking along a river bed looking back over its shoulder, but it still left a lasting impression.

The podcast 'Wild Thing' explains that this famous film is called the Patterson-Gimlin film and it was recorded back in 1967 by 2 guys in California. And whether this film is a fake or not (and there are plenty of theories that it IS a hoax) the legend of Sasquatch, of a hairy hominid living out in the wild, is widespread and enduring.

Laura Krantz found out that she'd got a distant relative who'd devoted his academic career and staked his reputation on finding Bigfoot. So she spent a year in the lab and out in the wild on the hunt for the big guy, tip-toing between sceptics and believers to explore the Sasquatch story, some of the wacky theories about it, and what modern science is saying about it today.

We play some of the first episode of Wild Thing called 'Grover' and speak to producer and presenter Laura Krantz about the Bigfoot story and how it's viewed today.

And you can see Bigfoot (maybe) about 2:50 into this famous film (or perhaps someone wearing a monkey suit!). 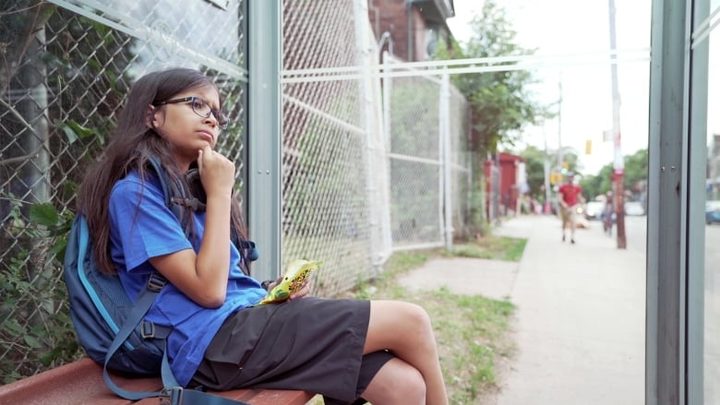 He's only 11 years old but Tai Poole's still searching for answers to some of life's big questions.

Like...what happens after we die?....and how can we fix climate change?

From the Canadian Broadcasting Corporation, we play some of 'Tai Asks Why' and part of an episode called 'Should We Trust Our Gut?' produced by Veronica Simmonds and Yasmine Mathurin.

Inside Health: the BBC podcast taking a close look at medical advice

Every week, the latest medical treatments, clinical trials, food, drug and supplement recommendations fill the media... and it seems we have a boundless appetite for advice on how to live a longer, more healthy life.

But how can consumers separate the reliable from that based on bad science or spin from drug companies?

Medical journalist and practicing GP Mark Porter does his best to deliver the best, most up-to-date advice on the BBC Radio 4 podcast Inside Health. 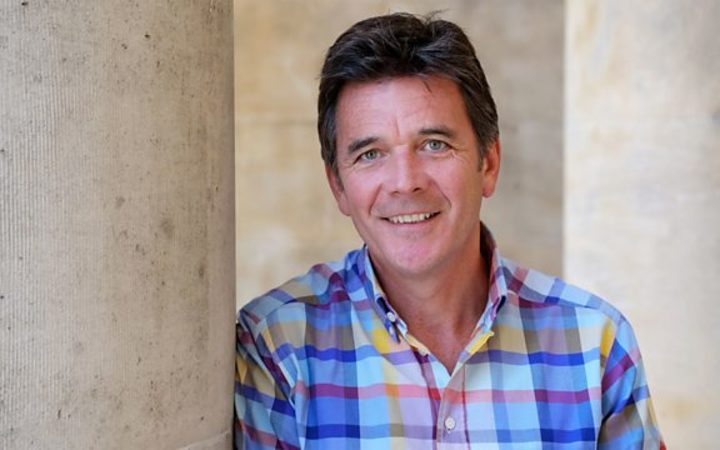 In the show, you frequently hear directly from patients and people affected by particular health conditions, as well as Margaret McCartney, a straight-talking GP who is the scourge of any glib or ill-prepared researcher.

McCartney doesn't hold back, and casts a shrewd and often sceptical eye over new findings and how well they might translate to a doctor's surgery.

We play an excerpt from an episode investigating the common practice of taking a daily low dose of aspirin to lower the risk of heart attack or stroke.

The author and journalist Jon Ronson made the podcast "The Butterfly Effect" about the many (sometimes surprising) consequences of the rise in free online pornography. He's also written a book about public online shaming and abuse called 'So You've Been Publicly Shamed'.

These two worlds meet in 'The Last Days of August' his new show telling the story of August Ames, an adult actor and model who took her own life in December 2017.

This happened after she'd posted Twitter comments that some thought homophobic. And it provoked a social media backlash which included the suggestion from a fellow adult performer that she should apologise, or take a cyanide pill.

But Ronson and producer Lina Misitzis do a masterful job in presenting a more nuanced picture, suggesting that there were many other factors at play. And they don't do it by creating false tension or a fake mystery either- early on in the show they make it clear that no one is suspected of her murder.

We play some of episode 1 of The Last Days of August presented and produced by Jon Ronson and Lina Misitzis and available exclusively via Audible. [Warning: the clip deals with mature subject matter and contains some discussion of suicide.]