Parliament this week: money and death

For those who aren’t often glued to Parliament TV, we’ve picked the top two things to be aware of at Parliament this week.

The full list of legislation before Parliament can be found here. 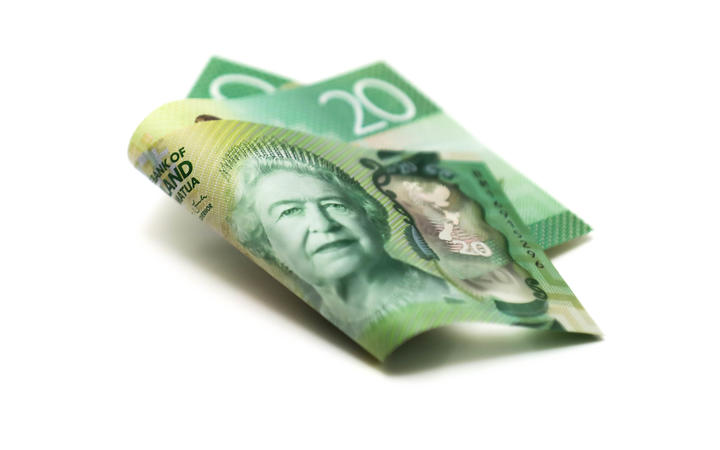 This is better known as the Budget and most of the time people only talk about it when it’s announced (which was back in May) but it’s not over until this bill is passed.

The Government (that’s the Ministers) comes up with a plan to spend the country’s money (billions of $$$) and the Parliament (which is all the MPs) approves it.

Getting that approval takes about 60 hours of Parliament’s time from speeches in the debating chamber to select committee hearings.

This week (most of Tuesday) is the committee stage which can take up to 11 hours. Expect speeches to boil down to either ‘budget good’ or ‘budget bad’. 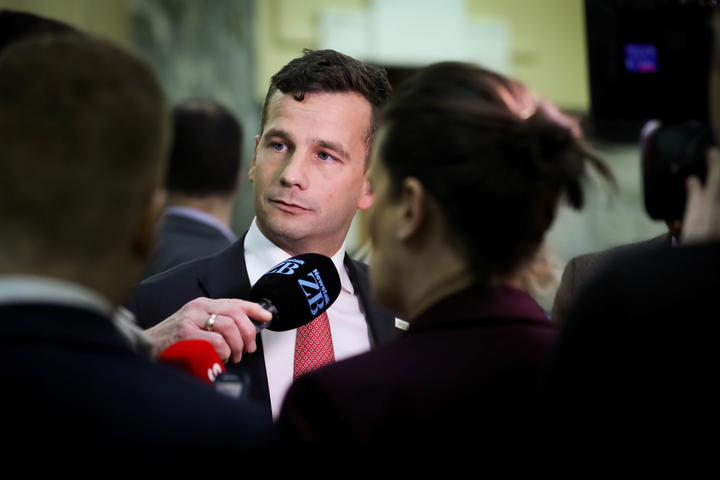 This bill will enable terminally ill people to choose to legally end their lives.

On Wednesday the End of Life Choice Bill will be back for its committee stage which is also the last chance to make changes.

MPs started this stage in July and will be focused on the details of the bill (clauses and parts). They will vote according to their conscience instead of as a party block. Watch it live on Parliament's website