Honour and Glory on high, Peace on earth, Goodwill to all people. 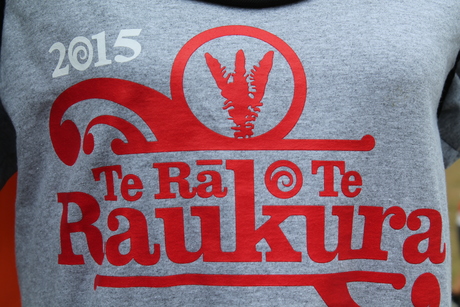 Te Ra o te Raukura family festival is an annual event hosted by iwi radio station, AtiAwa Toa FM. It was first staged twenty-one years ago at Waiwhetu Marae, Lower Hutt. As it grew it shifted to the nearby Te Whiti Park.  Organiser Star Olsen arrived in Lower Hutt during the early 1960’s he says as part of the urban drift.  The two-day event was first thought of as a way to bring newly arrived whanau together.  Today, thousands  head to the festival where music echos across Te Whiti Park, food stalls are plentiful and carnival rides cater for the young children. Justine Murray is there and talks to a few of the stallholders.  She also asks a few of the spectators, what Waitangi Day means to them.

Kurt Komene is the tutor of the Kapahaka group Te Roopu Taikura o Te Kāhui Herekawe from the Waitara, Ngāmotu and Parihaka regions. Taranaki whānui ki Te Upoko o Te Ika is the group of descendants from Taranaki iwi that reside in Wellington. For Kurt, visiting Te Ra o Te Raukura is about reconnecting to their wider whanau; he talks about his experience and explains the Raukura feather and its significance to Taranaki Iwi. 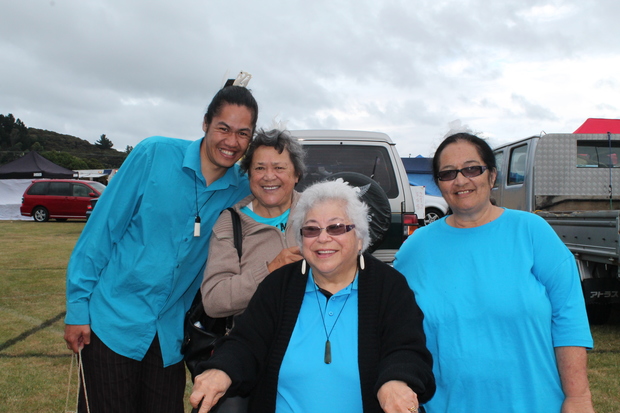 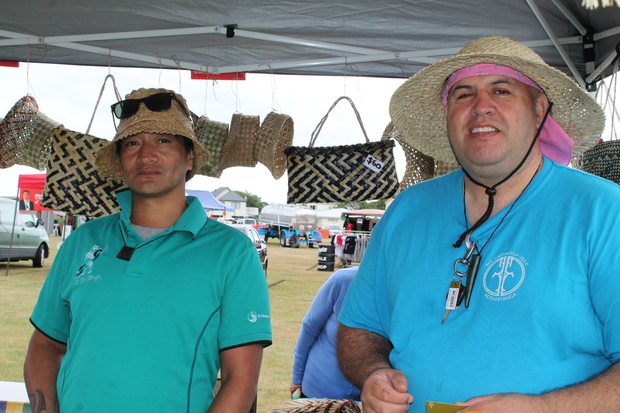 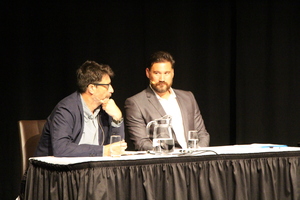 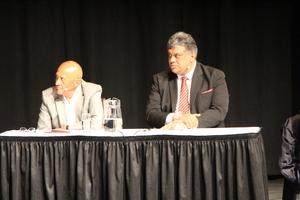 In an archival recording from 1940, Sir Apirana Turupa Ngata (1874 – 1950) speaks at the opening of the meeting house, Whare Rūnanga at Te Tii Marae, Waitangi on the centenary of the 1840 signing of Te tiriti. In his speech, Ngata refers to the house Whare Rūnanga as symbolic of the involvement māori had in the signing of the treaty.

Archival material in this episode of Te Ahi Kaa was supplied by Ngā Tāonga Sound and Vision.