A weapon discarded can be an ornament on a marae

Deciding to quit Auckland and move their whānau back to their Turangawaewae in Hawkes Bay was an easy decision for Rakai Karaitiana and Melaina Newport – Karaitiana. Establishing their design studio/ retail store Aroha and Friends has taken all the hardwork, whānaungatanga and creative thinking the pair have thrown at it, and some. Maraea Rakuraku tours the premises and gains an insight into their business that includes producing art prints memorialising Hawkes Bay landmarks, of which many don’t exist anymore. 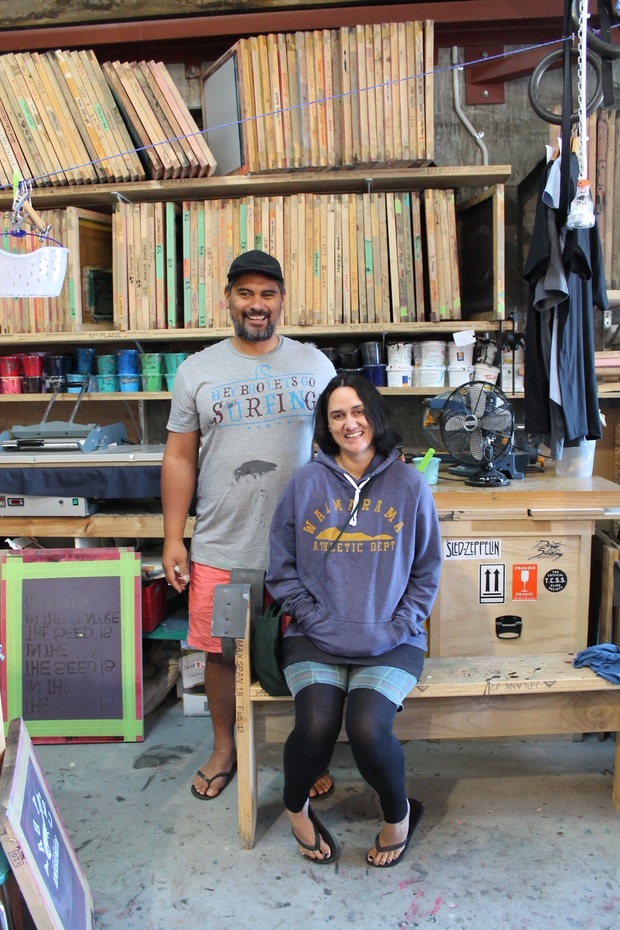 What/ who is a Māori poet? What is Māori poetry? Does Māori ancestry trump Pākehā ancestry? All questions Maraea Rakuraku encounters in discussion with Kiri Piahana- Wong of Anahera Press. 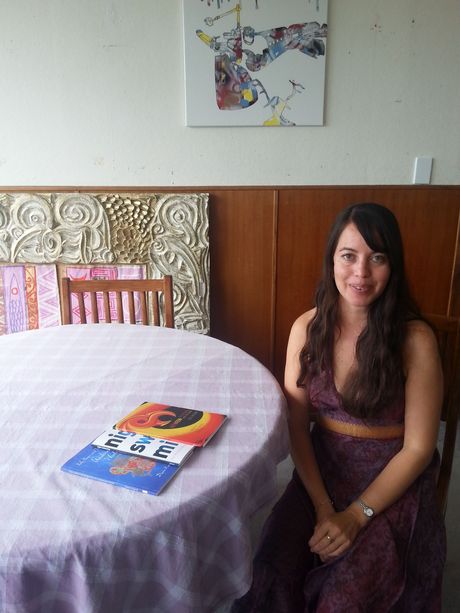 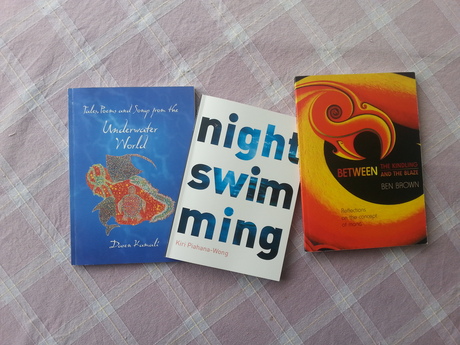 From rangatahi to rangatira is the mantra of the Hawkes Bay based Te Taitimu Trust formed initially to address the high number of drownings in the area. Alys Edwards talks through the purpose of the Non- profit organisation.