From the energy of the body and the pounding of the feet, this enables us to find a story, from this we find clarity.

Moss Patterson; Kelly Nash and Zoe Williams have their different roles when it comes to producing works for Atamira  Dance Company there’s the choreography for starters, set layout, costume design and promotion. Moko is this year’s first production for the company and debuts on April 10th. They each talk about their roles with Atamira and the concept of interpreting moko through dance, with Justine Murray.

Haka exponent, composer and singer Robert Ruha nō Te whanau a Apanui, Ngāti Pōrou, has spent the past decade tutoring and writing songs for east coast Kapahaka group Te Whānau ā Apanui. It’s a role that he’s comfortable with, so in the process of going solo with the launch of his debut EP Tiki tapu, it was a little daunting not to have his 40 strong-group behind him. Robert talks about Tiki tapu with Justine Murray and explains why here is no real difference between writing for kapahaka and a mass audience. 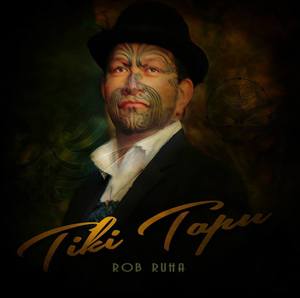 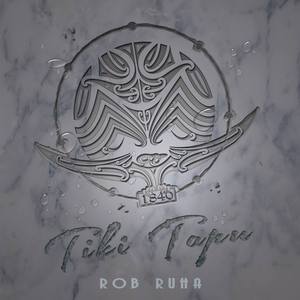 Robert Ruha and the cover of this EP Tiki tapu. Images supplied by Darylene Rogers.