My words are the words of my ancestors

Grant Hawke shares the history of his Ngāti Whatua ki Orakei people that is a tale of great generosity and grave injustice. 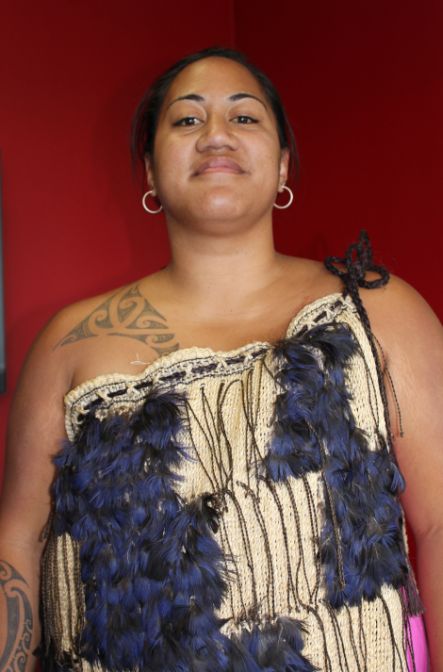 It’s been a month since the country’s top performing Kapahaka groups ‘hung up’ their piupiu and poi to have a a break following Te Matatini, the National Performing Arts Competition. A short respite, before the preparation for regional competitions begin in August. One person enjoying the downtime with whānau is 27 year old Waikato based Tiare Teinakore who was awarded Te Manukura wahine (Best female leader) with her group Te Iti Kahurangi. Behind the scenes though it was tough, she juggled practice, being a mum to two small children and writing a thesis.  She chats with Justine Murray.