In homage to the many Māori who have been the backbone of the New Zealand Shearing Industry, Te Ahi kaa presents a Shearing special where Justine Murray undertakes Shearing 101 at the annual Golden Shears Competition (28 February- 02 March, 2013).

At 85 years old Tinirau Owen Akuira still has a keen appreciation for shearing in the Wairarapa. Hardly surprising given he started as a learner shearer in 1946.  Since then he’s noticed a change in the physique, demeanour and demographic within the industry.  Akuira chats about those aspects all the while taking in the Golden Shears action from the sidelines. 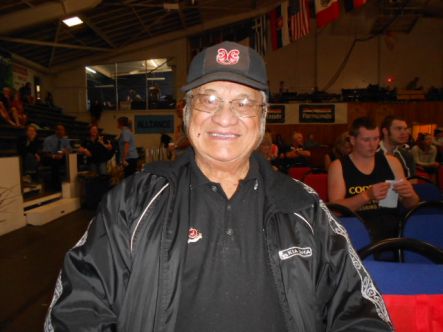 According to Josie Reiri-Rongonui wool handling is an as intensive and necessary part of the shearing process and nowadays is a highly transferable skill on international boards. So, clearing the wool of some 3000 sheep during the three day competition is just another day in the office.  Judging the quality of the shear is wool handling Judge Peter Lange and wool pressers, Brian Drysdale and Bruce Pankhurst demonstrate their craft.

Mavis Mullins heads a shearing dynasty – Paewai Mullins Shearing Ltd alongside her husband Koro. She describes how shearing has led to other opportunities within the business world. 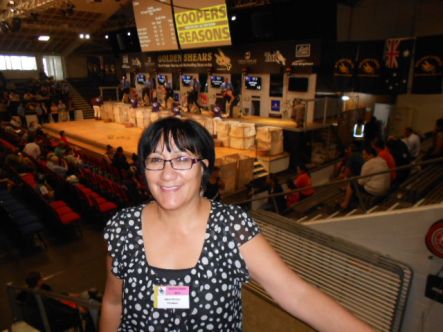 Waiata featured: What a Dopey Gang composed by Tuini Ngawai, Welcome to the show and Cruise performed by Tama Waipara from the album Sir Plus and the Requirements (2009)