From the cradle to the grave we are always learning

Since the formation of Māori think tank, Aotearoa Matiki Mai, the Independent Working Group on Constitutional Change Carwyn Jones has travelled to hui throughout the nation and listened to Māori perspectives on the constitution.  He talks with Maraea Rakuraku about the possibilities of constitutional transformation.

At the helm of the voyage of two traditionally built waka Ngahiraka Mai Tawhiti and Te Aurere across Moana Moana nui a Kiwa (The Pacific Ocean) is, Master Navigator Jack Thatcher. Starting in Tamaki Makaurau (Auckland) in August 2012 and ending in Rapanui in December he chats with Justine Murray about the difficulties encountered on that first leg. 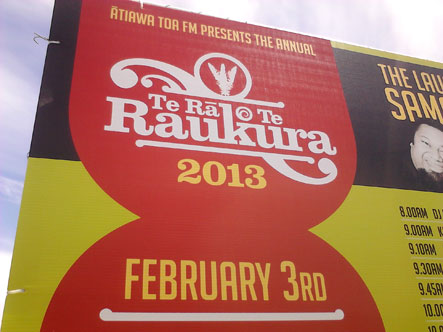 With the annual festival, Te Ra o Te Raukura, as its backdrop, and a few days out from Waitangi day - what better time to contemplate the meaning of Waitangi day.