To empower people to walk in the balance of Mother Earth 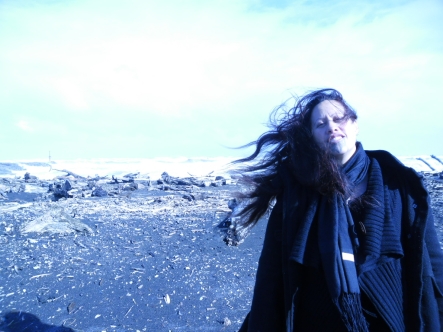 At the end of 2012, Whakapai Hauora Charitable Trust officially opened Kaumafia Kafe, a café run by local Kaumatua and serviced by organisations within their immediate vicinity that includes a health clinic, Iwi radio station and marae. Justine Murray takes a tour with Lovey Hodgkinson of the premises.