Merry Christmas and well wishes for the New Year 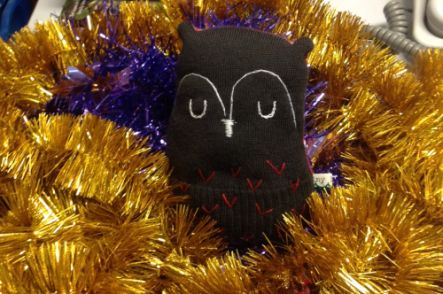 In the final broadcast for 2012, Maraea Rakuraku and Justine Murray present a few of their favourite stories from the past year that includes; a visit with kaumatua, Daniel Ambler to the largest Kauri tree in New Zealand – Tanemahuta, listening to the courting stories of John and Isie Bristowe in Whirinaki, sampling the kai at Te Ra o Kupe Festival the annual fundraiser for Te Kura Kaupapa Māori o Nga Mokopuna, Wellington and attending a mock scenario where a marae is transformed into a welfare centre following a natural disaster. When a reality television programme following the lives of a handful of Māori living on the Gold Coast, Australia debuted to New Zealand audiences the reaction was overwhelmingly negative. Producer Bailey Mackey defends the series.  While outside a hotel in Putaruru Maraea Rakuraku discovers a whakapapa link to Cameron Petley. Kahu Waitoa the mokopuna of composer Henare Waitoa (1910 - 1968) explains why the popularising of the waiata Tomo mai by Sir Howard Morrison (1935 – 2009) to Hoki mai didn’t go down well

Maisey Rika and Chris Huriwai of REV Talk give us the low down on what 2012 has meant for them and the role Christmas plays in their lives.