Wai Mihinui and Jamiee Warda walk Maraea Rakuraku through the set they designed for theatre production “The Prospect”.  They talk through their process that started with reading the script to seeing actors interact with the set during its performances. 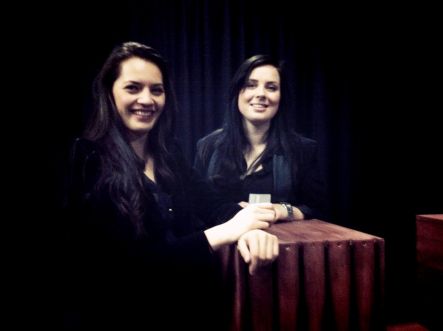 Nga Tāonga toi a Te Waka Toi is the annual Creative New Zealand Awards that recognise Māori who excel in their chosen artistic endeavours  Te Tohu Toi Ke recipient this year is Tama Huata for his achievements in Performing Arts.  Tama established the Kahurangi Māori Dance Theatre group and is the CEO of Te Wananga Whare Tapere o Takitimu which is where Justine Murray interviewed him.

Otaki based group Iwi released their first self-titled album in 1999 and it included songs like He Karanga, E nga Rangatahi and Kia Tupato. With a few changes to the group and musical direction, the second album Te Kawa Tuarua was released in July, this year. Justine Murray catches up with Kimo Winiata.