One foot on water and One foot in the water

This weeks whakatauki was explained by Kevin hill no Muaupoko

The poroporoaki (farewell) for twenty crew members boarding two traditional waka Ngahiraka Mai Tawhiti and Te Aurere setting sail for Rapanui, Hawai’i and was an emotional one, as whānau and well-wishers gathered at Auckland’s Viaduct on August 17, 2012. With no GPS systems on board or support vessel in sight, the waka are using the same traditional navigation methods (that includes tidal and astronomical charts) utilised by our tupuna when they set sail across the Pacific.  Maraea Rakuraku presents coverage of the historical event. 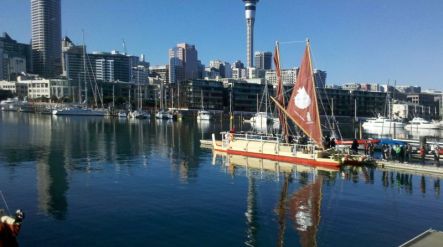 You’d be forgiven for thinking rising opera star Kawiti Waetford is older than his 21 years. That’s because he’s packing it in.  He’s half way through his degree in Classical music studies at Otago University, was awarded one of the prestigious  Ngarimu VC Scholarships  in 2011 and Dame Kiri Te Kanawa is his mentor.  Waetford chats with Justine Murray on the eve of his performance as one of six finalists in the 2012 Lexus Song Quest. 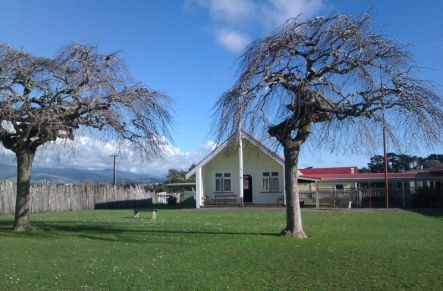