Love people, in spite of who they are

Merenia first started singing and recording in the 1990’s. Then she disappeared. Well, not exactly. Maraea Rakuraku catches up with the musician who has become somewhat of a World Music legend.

There’s nothing quite like the reality of a diminished home based Ngāti Pōrou population to motivate as Ani Pahuru-Huriwai explains to Justine Murray, who through co-ordinating, the online course He Konae Ako: E Nati is realising the survival of Ngāti Pōrou reo, tikanga and waiata.

Pēpi pods is a safe sleeping bed for baby that can be used as a mobile bassinet or can be put into parents’ bed safely to replace co-sleeping. Justine Murray is in Waipukurau and is shown a demonstration with Makere Nepe Apatu Thorstensen. In an archival recording from 1983 Sir Peter Tapsell (1930 -2012) is in conversation with Henare te Ua (1934 - 2007) 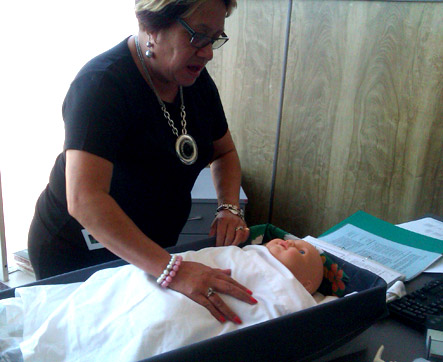 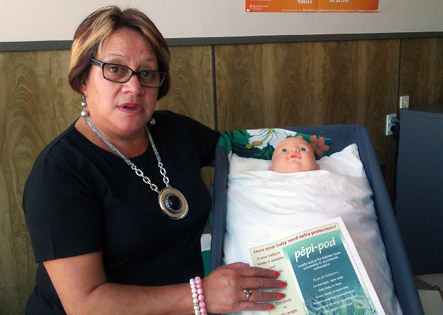