They who build the house, are built by the house

It’s been 10 years since He Tangata whai rawa o Weneti  the Māori version of William Shakespeare’s The Merchant of Venice hit our screens.  This year, it’s the turn of Troillus and Cressida /Toroihi raua Ko Kahira.  Directed by Rachel House, Toroihi raua Ko Kahira will play at Shakespeares Globe as part of the London Festival 2012 alongside 37 other language versions of Shakepeare.   Justine Murray talks production logistics with producer Grace Hoet (right), and meets a couple of the cast members Whatanui Flavell and Roimata Fox. 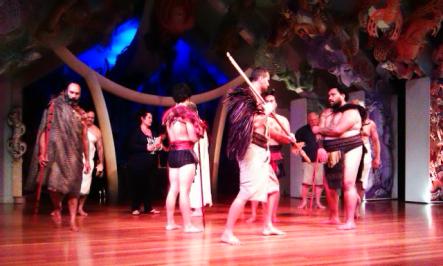 Cast members of Troillus and Cressida during rehearsal.

Maraea Rakuraku observes weavers Ina Jensen and Paki Brown at a weaving course based at the Levin Kokiri Centre. 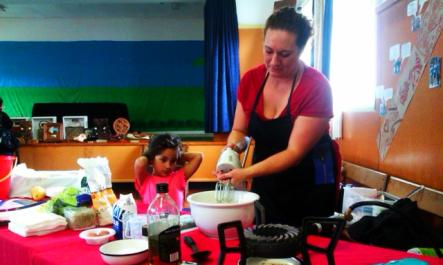