Let truth and justice be joined

Phillip Rhodes nō Ngāti Kahungunu, Ngāti Awa and Deborah Kapohe nō Ngāti Kahungunu are the leading cast members of the opera, Hōhepa composed by Jenny Mcleod, that is based on the true story of rangatira - Hohepa Te Umuroa (1820’s -1847). A week out from its premiere Maraea Rakuraku talks with the two opera singers about identity and New Zealand history while keeping it real.

Talk about a culture shock.  Millie Hawiki nō Tūhoe recalls her introduction to Wellington in the 1950’s as an 18 year old from Ruatāhuna.  Justine Murray chats with Millie about those days and her voluntary work as a Māori Warden.

Meeting Amster Reedy when he was in prison had a dramatic impact upon Bruce Stewart nō Te Arawa, Tainui as it was the first time he had encountered a male confident in his taha Māori.  That was well over 40 years ago and since then he has founded what is referred by some school kids as the ‘Māori Hogwarts’.  Justine Murray spends time at Tapu Te Ranga Marae, Wellington in this weeks, Nga Marae o te motu. 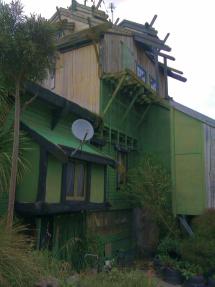 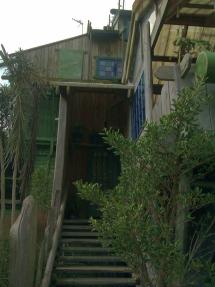 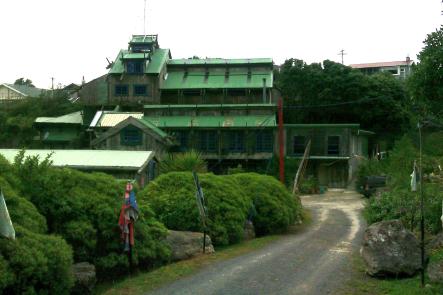 Waiata featured:  Life in the Queue performed by Deborah Kapohe from the album The Family Edition (1998)