The heart of Raukawa is to uphold peace and faith

Relationships forged over years, generations even came into play when the Nathan whānau chose Patricia Grace to write the narrative of their parents’ life story that began in wartime Crete and ended in New Zealand.  Manos Nathan sits with Maraea Rakuraku and details the process that resulted in Ned and Katina (2009).

Pharmacy isn’t a natural career choice for Māori if the numbers entering the Bachelor programme at Auckland University is anything to go by.  Yet, Caroline Blucher is about to graduate and not only that she’s been named as one of the 2011 John McLeod health scholars.  She talks about her time in the programme. 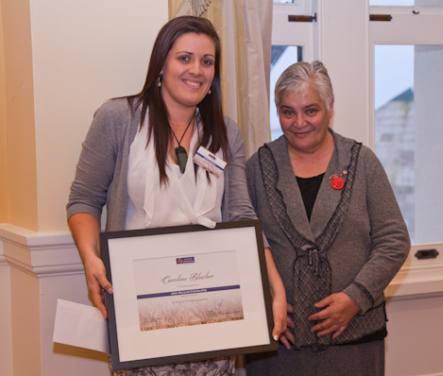 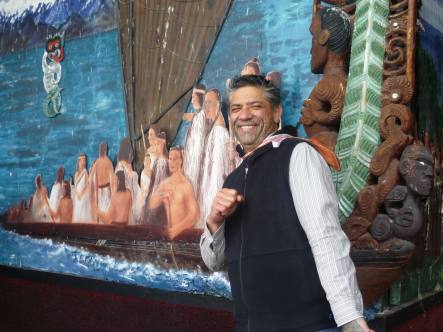 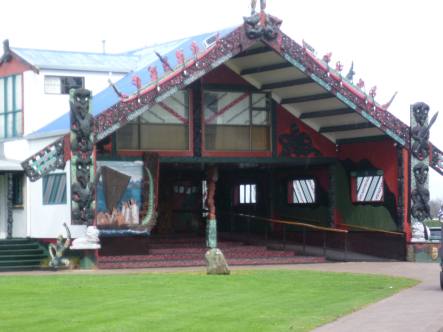