The heart’s desire is not possible

Despite a short lived stint in the army and working in the South Island Te Riaki Amoamo has never strayed far from his Te Whakatōhea homeland and a few months ago he was acknowledged for his service to the Iwi. On the eve of receiving one of Nga tohu a Tā Kingi Ihaka, Creative New Zealand awards Maraea Rakuraku met with him.

Heather Te Au Skipworth is determined to make the Iron man sporting event more than the domain of middle class, white men and together with her husband, she’s getting there because since  Iron Maori debuted three years ago, it has gone from strength to strength.  Maraea Rakuraku catches up with Te Au Skipworth during some rare down time at her home in Pakipaki.

Talk about knowing your market, where else but Wellington aka the boot wearing capital of New Zealand to debut Māori patterned stockings.  Justine Murray meets Leilani Rickard and Pahnia Skinner of Iwi Creations at Maori Market 2011. 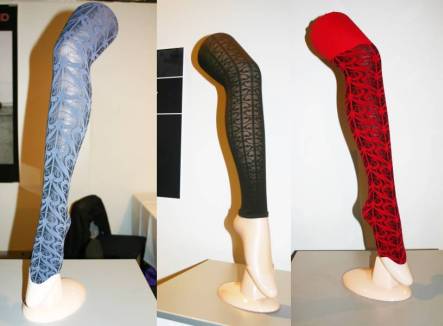 He Tangi Apakura, Best of me performed by Ria Hall from Ria Hall (2011)