Maraea Rakuraku gets her hands dirty helping to build an adobe kiln designed by Baye Ridell at the Nga Kaihanga Uku, Māori clayworkers wananga at Turangapai, Tangimoana. She meets members of the collective including major artists Colleen Urlich and Paerau Corneal.

See images of the kiln being built. 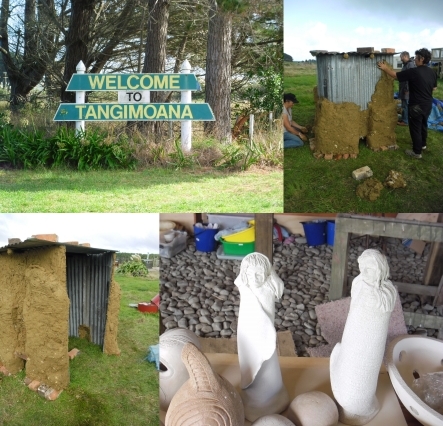 Hingangaroa Smith hid his long pants in the bushes, caught a bus to Gisborne and lied about his age (he was 16 at the time), so he could enlist in the 28 Māori Battalion. He reminisces about that day and reveals an unexpected connection, with his father Robert Smith. 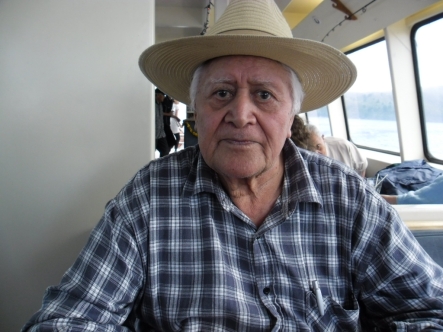 Turei Reedy reviews Katchafire's, On the Road Again album and we hear a track from them recorded for Te Ahi Kaa when we spoke last December.