"Kia toa, kia ora ai koutou."
Be brave that you may live.
This week's whakatāuki is explained by Mira Turuwhenua nō Ngai Tūhoe

Before his time on New Zealand MasterChef, boilup was Cameron Petley's favourite kai. After his exposure to new ingredients, an intensive cooking environment and public scrutiny, has that changed? Justine Murray finds out and asks him about the Facebook campaign to have him re-instated on the show following his elimination.

Retired Anglican archdeacon Timoti Flavell spent his career within the treaty-influenced two house system operated by the Anglican Church. He believes this model could be the future of New Zealand constitutional reform as he tells Maraea Rakuraku. 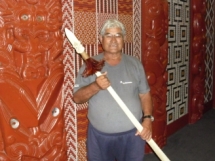 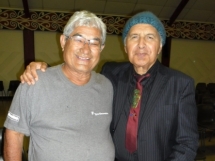 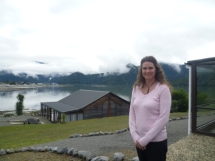 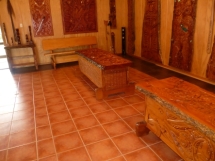