According to Wayne Ngata, tikanga Māori is meaningless when it becomes more about controlling behaviour, and less about what its original intention is. For example, the en-masse wearing of black clothing at tangihanga for Ngata, is more about the residue of early colonialists Victorian ethics than anything to do with Te Ao Māori. It seems this degree of pragmatism is rife throughout the whānau as demonstrated by Waynes older brother reknown Maori Doctor, Paratene Ngata (1947-2009) who planned his own tangihanga with those considerations at the forefront. Maraea Rakuraku finds out what those were.

In an archival recording from 2000 at the annual Te Ohu Rata Maori Practitioners Hui, Ngata talks about medicine and the responsibilities of working for your own people.

Rehua Marae in Christchurch has a special place in the heart of many Māori men aged in their late 50s and early 30s. The urban based marae was home to men largely recruited from rural North Island schools during a programme called Trade Training Apprenticeships. While many returned home, others stayed, marrying into the local iwi and pākeha community.

Thanks largely to the efforts and impressive memory of marae secretary Terry Ryan, many of those initial migrants connections and experiences are relayed to Justine Murray in a tour of the complex. The influence of Te Hāhi Weteriana (Weslayan Methodist religion) and the demographic impact the influx of Maori men had on the Christchurch region is revealed. 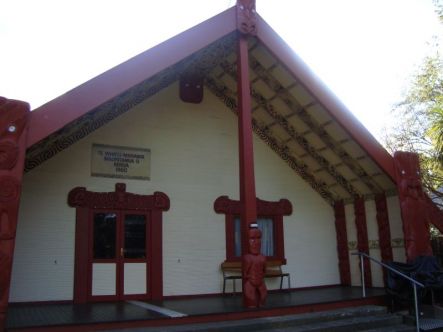 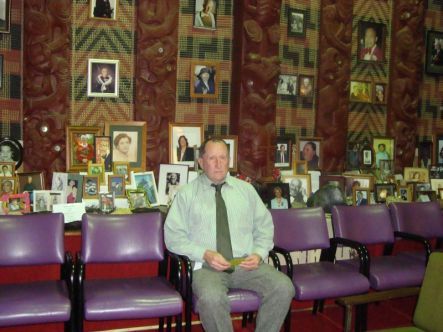 Terry Ryan at the Rehua Marae in Christchurch