What if the food advice we know is wrong?

Saturated fat is bad for your heart. We should eat five servings of fruit and vegetables a day. Forget salt. Eat no more than two eggs a day…

These are just a few of the myriad food rules we are encouraged to abide by each day. But how many of these common health advice rules are backed by science? And which of them are bunkum? 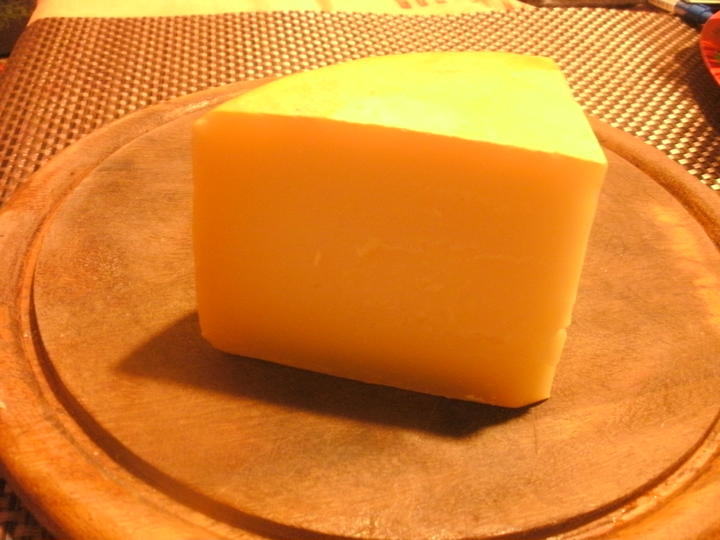 A new study out of Sweden says decades of official dairy wisdom is incorrect, suggesting dairy fats can actually protect us against heart attack and stroke.

But this is too simplistic a conclusion to be drawn from the research, says Dr Ali Hill from the University of Otago.

“I think it's quite difficult to make such an assumption based on one study, albeit quite a big study. The problem that you've got with any scientific study the way that you design it will end up affecting the results that you have. Meaning the way that you choose to monitor things, it's going to be slightly different.”

The Swedish study is multi-country and is echoed by other similar ones, she says.

“They all have kind of similar designs. So what they've essentially done is that they've looked at a population, and they've taken some blood measurements and they've used this to predict how much fat or dairy fat that people are having.

“And then based on that, they follow them up for about 16 years or so. And they can work out how many of these people will have had heart attacks or cause mortality, so dying from anything basically over that time period.”

But the results of the study are nuanced, she says.

“If you look at the results, without any kind of understanding of it, it's quite easy to dramatise it a little bit. So, make it sound that everything that we've done so far is wrong.

“And obviously the problem with that is that's a really interesting news story. So we're going to be more interested in that than perhaps looking into the research itself and what it means.”

“The problem with all of these kinds of studies is that they look at a marker. So, the marker that they've used here is a type of fat that you only really get in meat products and cheese and things like that.

“And the problem is that we don't eat fatty acids, which is the marker that they've looked at, on their own, we eat a combination of foods and foods can interact with each other and affect the way that we use them and absorb them.”

The problem of science, she says, is we will never have a full answer to everything.

“It's always more complicated than we think.”

But as a general rule, the old-fashioned advice of everything in moderation holds true, she says.

“Everything in moderation. And I think this is what we've always known. And this is not a new thing. But these studies just do show and do highlight the fact that science can be so contradictory depending on how you design the study and what you're actually looking at.”