It's in your eyes: pupil size a marker of intelligence

Nobody knows what's behind our eyes, but by looking into them they can now make a good guess at our intelligence.

According to new research from the Georgia Institute of Technology, the diameter of the pupil - the black circular aperture in the centre of each eye - is a strong indicator of cognitive ability. 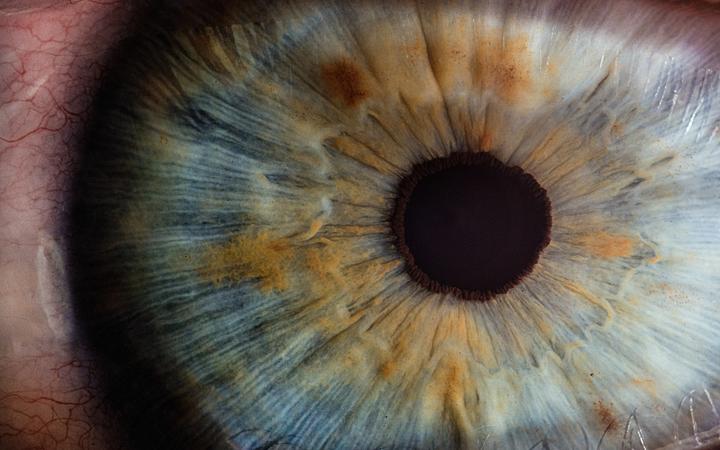 PhD student Jason Tsukahara is a co-author of the study, which measured the pupil size of 500 people between 18 and 35 before testing their intelligence, memory retention and ability to focus.

"What we find is those who have larger pupils during the baseline period tend to perform better on the cognitive tests," he tells Jim Mora.

We previously knew the size of our pupils related to a couple of areas in the brain, Jason says, but only in the last ten years have we realised the close relationship between our pupils and the locus coeruleus - "a small little cluster of neurons way back in the brain stem".

The locus coeruleus has been associated with attention, learning, memory and making complex decisions, but we now know it's also related to cognitive ability and intelligence.

The correlation between pupil size and intelligence, although now proven, isn't large enough that we can say for a fact that bigger pupils always coincide with high intelligence, Jason says.

Intelligent people sometimes have small pupils and the other way around so pupil measurements will never replace cognitive tests but there is a definite relationship between the size of someone's pupil and their cognitive ability, he says.

Pupils range in size from around two to eight millimetres and the researchers discovered a difference of about 1mm in the pupil size of high and low cognitive-ability individuals.

This size difference is big enough to pick up when looking between two sets of eyes, Jason says.

"It does seem to be related more to intelligence and attention control than it is to working memory capacity and your ability to hold information in mind, just based off what we've seen so far."