How to deal with troubling thoughts

If we talked to other people the way we talk to yourself we'd probably have zero friends, no job and warrants out for our arrest, says psychologist Nick Wignall.

From a young age, many of us internalised what he calls the 'drill sergeant theory' of self-motivation, which doesn't actually work, he tells Jim Mora. 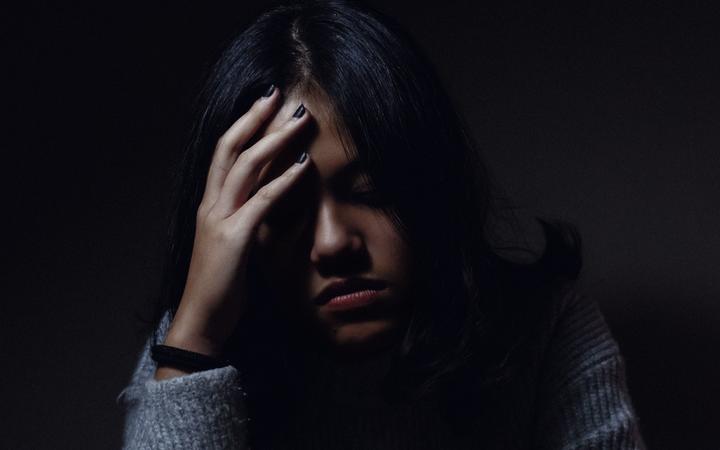 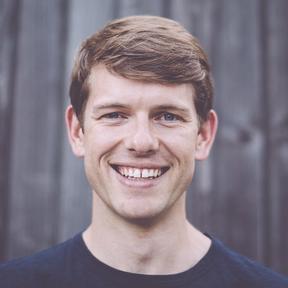 Dr. Nick Wignall is a clinical psychologist at the Cognitive Behavioral Institute of Albuquerque. Photo: Supplied

We believe the way to motivate ourselves is to be really self-critical – and when we're successful we assume it's because of this habit.

But the idea that unless you're being really hard on yourself you're going to slack off and fail is simply untrue, Wignall says.

More often we succeed despite, rather than because of, harsh self-talk, and we could achieve more with more self-compassionate and less stress.

"It's really shocking how cruel and nasty we can be to ourselves in our own heads.

"I have seen plenty of evidence of even greater performance when you learn to treat yourself like you would a good friend."

When it comes to mental health, adding positives is sometimes a better strategy than trying to remove negatives, he says.

Instead of focusing on turning down the volume on stress, turn up the volume on calming, energising activities – including during the workday.

Many people get in habit of mindlessly scrolling social media in their lunch break but we'd be far better off walking around the block while listening to your favourite music, Wignall says.

When difficult thoughts and feelings inevitably come, trying to distract yourself from them leads to your brain reacting as if threatened.

"When you distract yourself, it looks to your brain like you're afraid and that you're running away – and it makes your brain more anxious.'

One way to increase self-compassion – easier said than done, Wignall admits – is to keep the promises you make to yourself.

Many of us can be very good at keeping promises we make to others but have trouble respecting our own desires and aspirations. If this sounds like you, it can be helpful to explore for yourself why you have this tendency, he says.

"It starts with assertiveness – be willing to identify what matters most to you in your life and take the steps required to get there."

Dr Nick Wignall is a clinical psychologist at the Cognitive Behavioral Institute of Albuquerque.