Dredging the internet of song lyric data, researchers have found popular songs are getting sadder.

The researchers at the University of Exeter analysed Billboard Top 100 hits between 1965 and 2015 - more than 15,000 English-language songs. 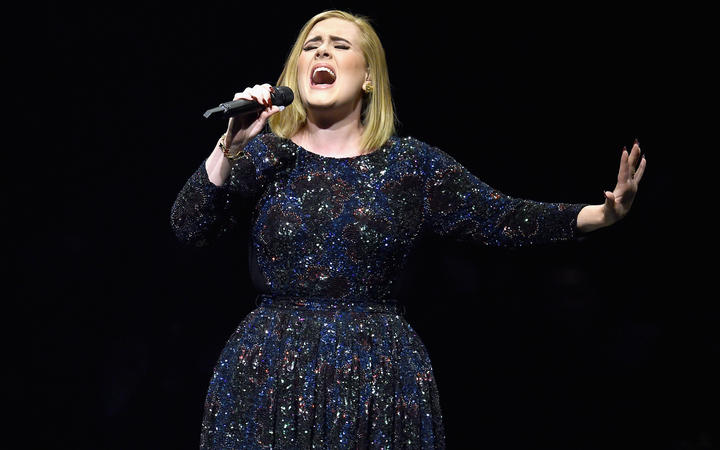 Co-author Dr Charlotte Brand says the most successful songs in the charts tend to have the most negative words in the lyrics.

Brand says while they don’t know why this is, it could be because it’s more reassuring when you’re going through something difficult to hear other people expressing difficult emotions.

“If you’re heartbroken you’d probably rather hear a song about someone else’s heartbreak than someone else being in love and everything being wonderful.”

Record companies had much more control over the music that was released in the early years of the charts, and assuming people would rather hear happy songs could have also played a part, Brand says.

“Perhaps we’re just starting to see this change as people are more free to express the ideas they want, over time.”

In Billboard top songs, the use of the word ‘hate’ has grown, while ‘love’ has halved.

“I’m hoping this is due to people being more free to express negative experiences and discussing these negative ideas so that people can take comfort in each other’s experiences rather than this artificial, everything’s rosy all the time message.”

Overall though, there are still more slightly more positive words than negative words in songs.

It’s something that’s just a feature of human language, Brand says. Positive words outweigh negative ones in most human languages.

The researchers also checked to see if the pattern could be explained by success bias or prestige bias; are artists just copying the content of most successful songs and are listeners drawn to the most prestigious artists?

While there was a little bit of evidence suggesting people liked to listen to artists who were often in the charts, there wasn’t any evidence of success bias.