New research data found that spending nine-and-a-half hours or more each day sedentary is associated with a statistically significant increased risk of death.

Professor Ulf Ekelund of the Norwegian School of Sport Sciences was part of the research team, which looked at more than 36,000 individuals across eight from the United States, the United Kingdom, Norway and Sweden.

The study participants – which mainly consisted of middle aged and elderly people - wore devices rather than self-reported their activities as had been done in previous similar studies. Prof Ekelund says this allowed for more accurate measurements of the activity and intensity. 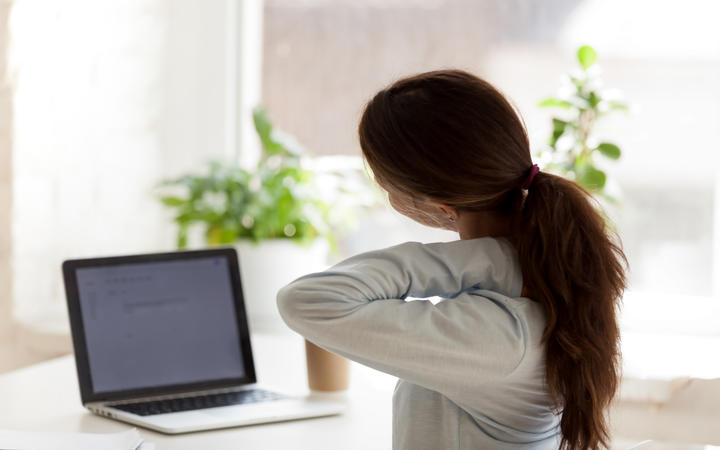 “What we found most striking was that all intensities were associated with a reduced risk of death, even light intensity, which hasn’t been shown before," he says.

The team eventually found that 24 minutes of brisk exercise per day reduced risks by about 60 percent – similar to physical activity recommendations of 150 minutes of moderate exercise per week.

“What I think is important is that it seems every single minute counts so if you take the stairs instead of the escalator or the lift, that activity you do during those few minutes when you walk up the stairs, also counts.”

But there’s some good news in the study for those who have no choice but to sit at their desks for prolonged periods. Prof Ekelund says they didn’t find a risk association for those spend nine hours or less sedentary.

“In previous studies where physical activity time and sedentary time had been assessed by self-report have estimated about six to eight hours of sitting might be detrimental for health.”

However, Prof Ekelund stressed the importance of physical activity to counteract the detrimental associations of prolonged sitting.

“If we compare extreme groups of physical activity – there were five times more deaths with those who were inactive compared to the active ones.

“If we then compare the extreme groups for sedentary time, there were about twice as many deaths for those who were most sedentary compared to those who were less sedentary, suggesting that physical activity is probably more important than sedentary time for reducing the risk of mortality in this case.”

Prof Ekelund says a paper published three years ago based on more than one million individuals, who self-reported their sitting and activity times, showed high levels of physical activity can eliminate the increased risk of prolonged sitting.