For top Indian chef Manish Mehrotra, honesty means everything. Honest food, honest ingredients and, when the occasion calls for it, honest appraisals. 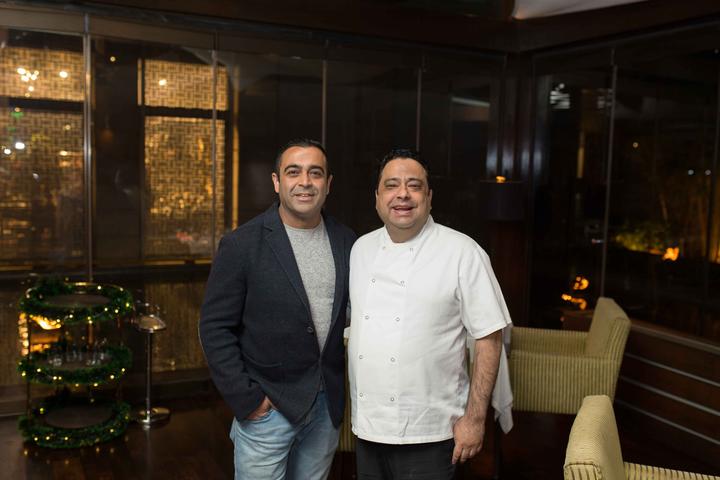 India’s most awarded and most acclaimed chef learnt to cook when he went to hotel school.

“Going to hotel school was a career decision, most of the chefs you’ll ask they’ll say inspired by their grandmothers or aunts, used to help their mothers in the kitchen, nothing of that sort happened with me.”

The high end food sector in India is very competitive, says Mehrotra, there’s so many new restaurants opening and people are eating out a lot.

“[With] a growing middle class, people are spending more money on eating, they’re travelling so much, so they are exposed to a lot of great food. Competition is increasing.”

One of Mehrotra’s inspirations is Rick Stein, not the most inventive chef out there but Mehrotra says he’s an honest chef.

An honest chef is true to their ingredients, he says.

“If you cook everything same it will be MacDonalds.”

Indian food is the top takeaway food in New Zealand, but are we eating authentic dishes?

“What we know about Indian food outside India is very little and a lot of things are not correct. Yes, India is the land of spices, it’s not the land of chillis and we use spices to enhance flavours and create the identity of the dish but it’s a correct balance of spices in the dish and I think [it’s] too overpowering in most of the dishes from parts of India.”

While butter chicken is a dish in India, originating in the 1950s, chicken tikka masala is a British dish, says Mehrotra.

“Butter chicken isn’t a great dish but there are thousands of dishes equally as delicious in India which people really don’t know about.

“Indian food in India is a bit different from what you usually get outside India, like the most popular dish vindaloo, vindaloo you call it here, you’ll not find it in Indian restaurants apart from if you go to Goa.

There’s a range of things in New Zealand Indian restaurants that you just don’t get in India, he says.

“Nobody drinks mango lassi with their food in India.”

He’s got no complaints because it makes Indian food more popular and slowly it’s changing so you can get more authentic Indian food outside of the country.

Manish Mehrotra is in New Zealand for a collaboration with Sid Sahrawat and popped in to share his culinary story and offer a few honest truths about Indian food.