Dr Peter Turchin: Concerns for the future of civilisation

Cliodynamics is a new transdisciplinary area of research that brings a scientific approach to study human behaviour and historical events.

Dr Peter Turchin, professor in the Department of Ecology and Evolutionary Biology at the University of Connecticut, is a leading figure in this emerging area and tells Jim Mora he sees signs of societal collapse in the US based on his studies of past, collapsed societies. 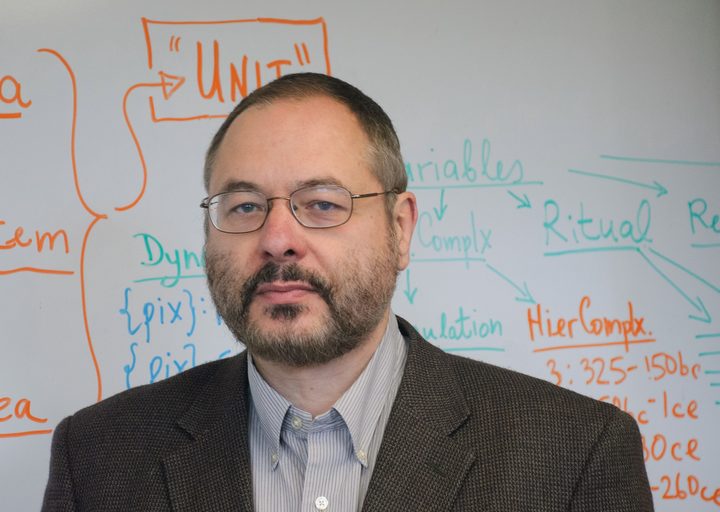 “The idea of Cliodynamics is to bring the scientific method to questions about why empires rise why they fall, why religions grow or wither and why populations boom and bust,” Prof Turchin says.

“In general, the society in which I live, the US, is not that different from Rome, it’s a large-scale society, it’s an imperial society, we have a distribution of power where there are elites who hold a lot of power over people, and common people who don’t have a lot of power.”

He said three factors come into play in collapsed societies.

“First of all, it is the actual immiseration of the population, when the standard of living of the general population declines.

“Secondly, elite over-production when there are too many elite aspirants who want elite positions and they start competing for them and eventually this can produce conflict.

“Thirdly it’s the health of the state which is measured in how much taxes it gets and how much it has to spend.”

He says these three factors work together in a dynamic way.

“Each part affects the other part and as the negative trends get worse, in each of these compartments, the overall social system becomes very fragile and vulnerable to collapse or to a significant outbreak of political violence. “

Ten years’ ago he published a paper that predicted the US was heading for political upheaval in the 2020s.

“I and my colleagues have studied in great detail about 30 different past societies. The theory that we built was translated into mathematical models and it makes predictions which we test on previous examples of state collapse.”

His study of the US goes back to the very origins of the republic, he says.

“The states went through one of these cycles, these structural demographic cycles which culminated in the Civil War and a lot of trouble in the 1910s and early 1920s.

“This period of turbulence was the one that frightened the governing elites in the United States and forced them to adopt a bunch of laws that actually reduced the level of conflict between workers and capitalists.”

Turchin says that ushered in a 40-year period of “popular well-being.”

“They forgot all those troubles, also there were some other forces that pushed them to become more selfish, they were very worried about their incomes and wealth declining and so they reversed essentially the whole machinery of the state and that’s where the roots of the current troubles are.” 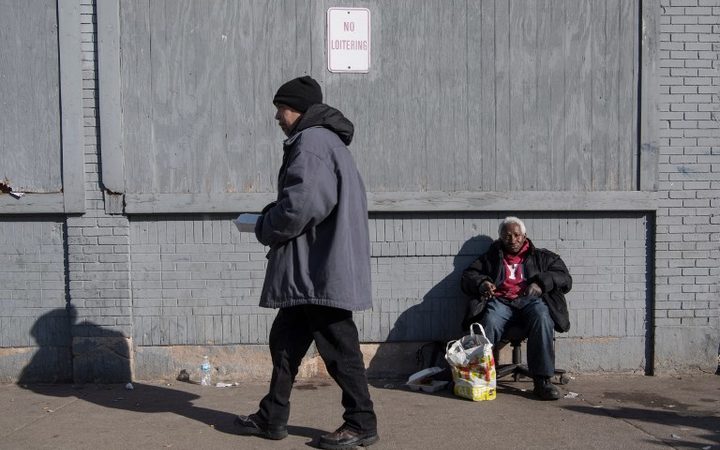 As the US falls, so China rises, he says.

“They are very interesting cases because they are in different phases of these long-term cycles.

“China had its own experience of state fragmentation and collapse from 1850 through to the 1950s, and so since then has been on a rising trend in the cycle, that means it is out of phase with the US.

“So as the US goes into decline, China has an excellent chance of becoming the next world-dominating power – for a while and then of course this process will catch up with them too- but that may be 100 years in the future.”

Turchin believes it is internal conflicts which reset societies rather than great external shocks such as World War II.

“I think [Thomas] Picketty overstates the importance of world wars he only looked at the last cycle, if you look at more cycles, you’ll see that you don’t need external wars what you really need is internal turbulence and internal war - that brings about more equitable institutions in society.”

And he says the signs are all there for the US and other countries with similar structural problems.

“It’s like an earthquake you can see that the pressure is growing, but precisely to predict where you have a major tremor, that’s probably impossible.

“So what we can do with our mathematical models is show the pressure has been growing over the last 20 or 30 years and several mechanisms will coincide so that the maximum pressure will be during the 2020s. That’s when the social system is at its most fragile and that’s when there could be major tremors.”