Motivating boys to read is a matter of providing stories that appeal to them, says best-selling author Dame Joy Cowley, who says more men should be involved in writing children's books.

Starting out as a slow reader, and enduring personal hardships, Dame Joy has gained international accolades and reached generations of children.

Her series Mrs Wishy-Washy sold millions of copies, and her books The Silent One, about a deaf boy's friendship with a white turtle, and Nest in a Falling Tree have been made into movies.

Watch: Dame Joy Cowley talking with Wallace Chapman as part of the Life and Influences series.

In New Zealand -  and internationally - girls tend to have higher reading achievement than boys.

But Dame Joy is adamant that boys will be interested in reading if they're given stories that appeal to them.

"I think men need to be more proactive in writing for boys", she says.

Most children's books in in other countries are written by women and are "softened", she says.

"In America I have seen a children's reading book about a boy who helps his grandmother make a quilt - maybe there is a boy who wants to do that but I don't know of one.

"What I see is oestrogen strangling testosterone," she says, admitting that's a controversial idea.

If women are going to write for boys, they must research what boys are interested in. "If they're going to write a book about racing cars ... do their research. Boys want details about these cars - are they Formula One?"

Boys' books don't have to be "all war and violence", she says, but boys do want to be heroes. "Put a boy hero in one of our own earthquake disasters or a sinking ship, or the Titanic, a  boy hero in a war setting ... in something that is full of action." 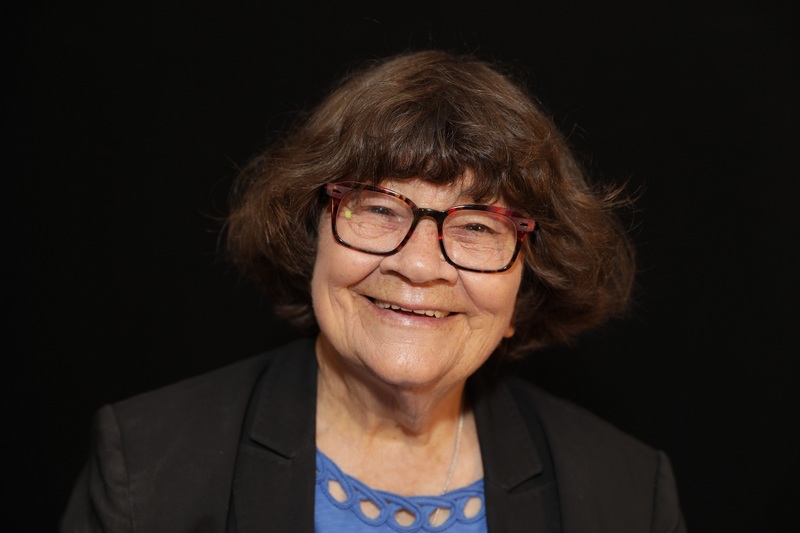 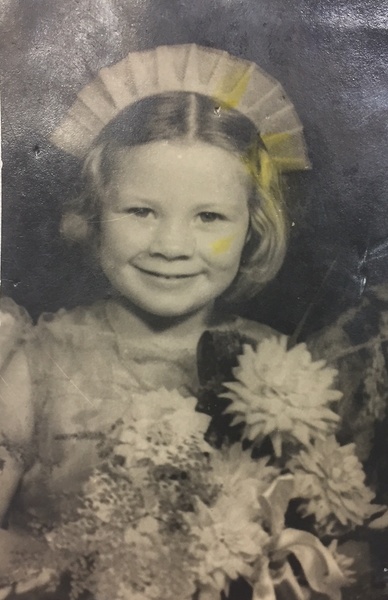 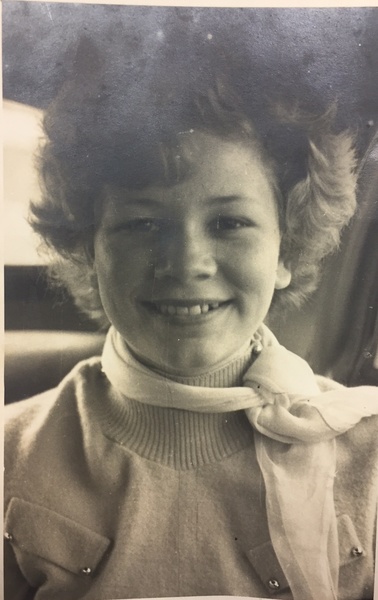 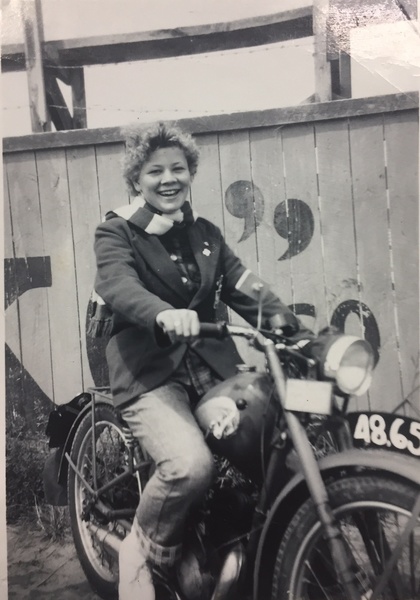 Joy Cowley's first motorbike - her dad bought it, but she wanted something bigger. 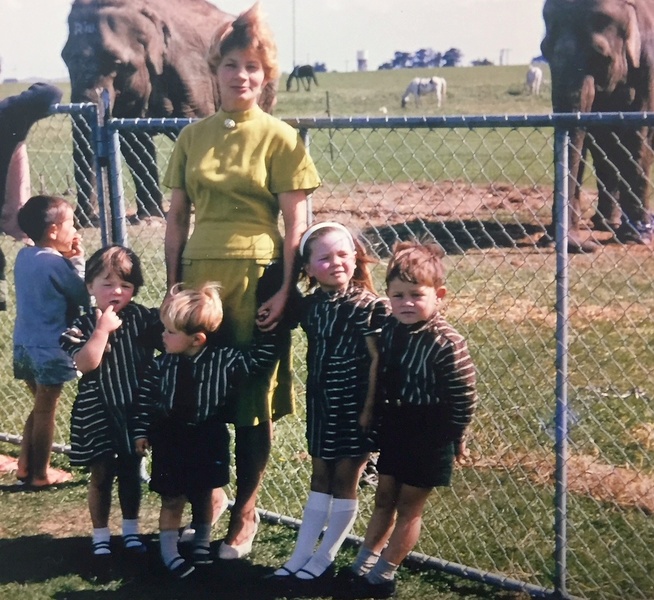 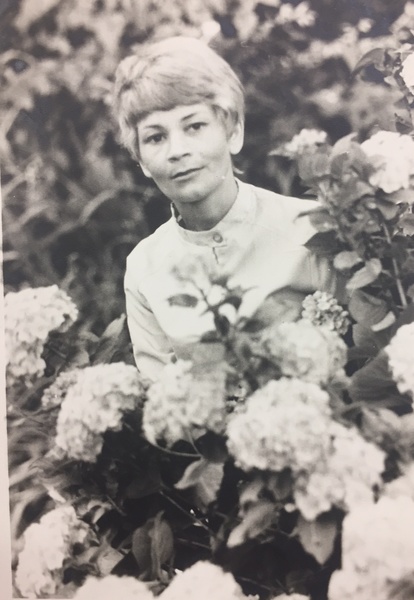 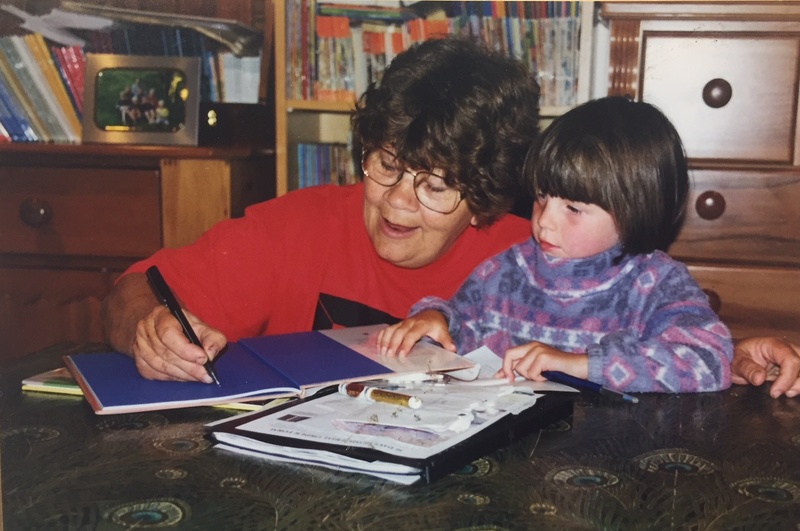 Book signing - one of thousands! 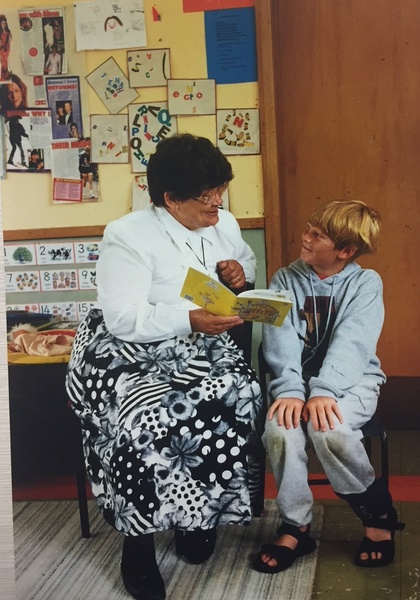 Joy says this Waitaria Bay school boy didn't like books but did like stories. Now he's a sea captain. 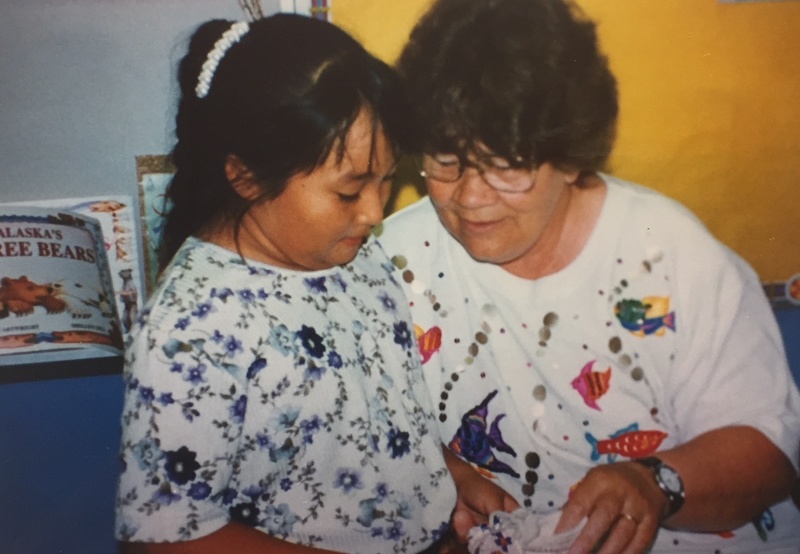 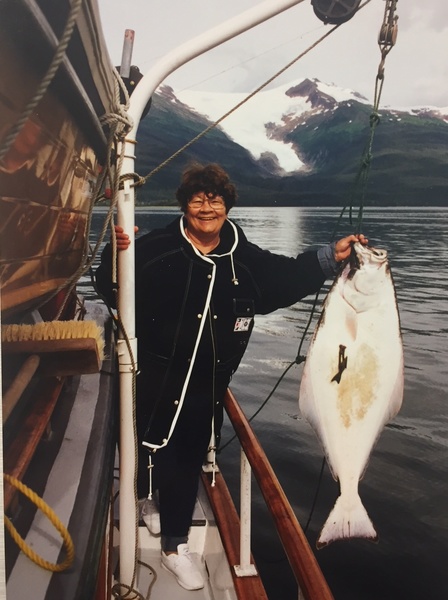 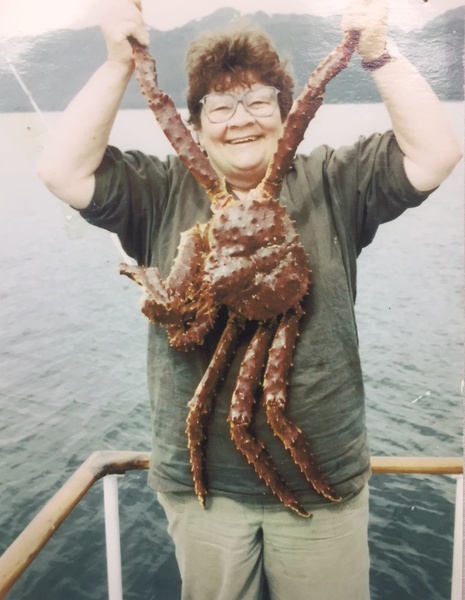 Joy Cowley and a king crab caught in Alaska. 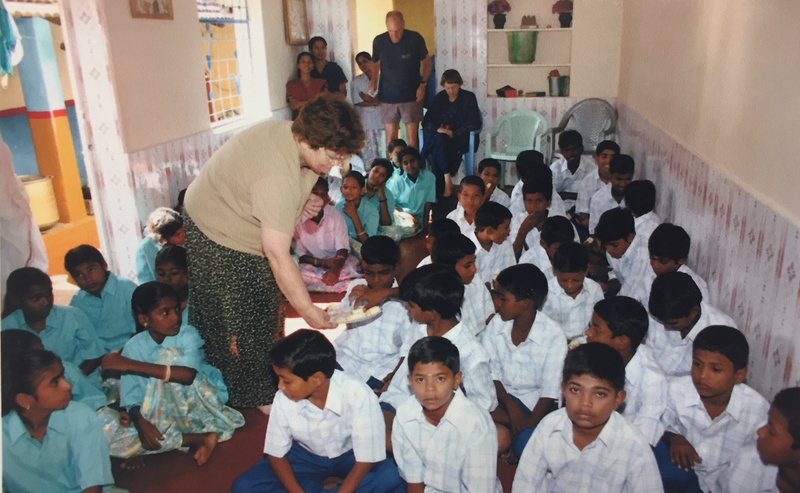 At Jean Watson’s orphanage in Nilakottai in the Dindegul district of India. 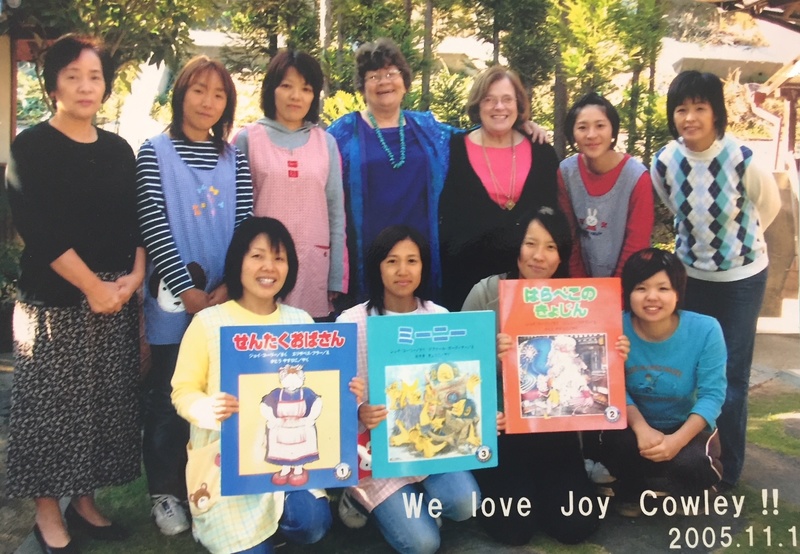 With teachers in Japan. 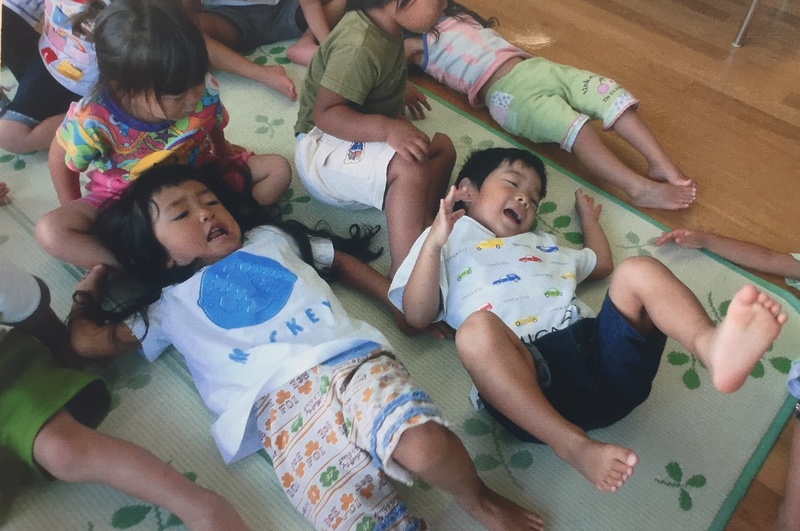 Japanese preschoolers rolling in the mud as pigs in Mrs Wishy-washy. 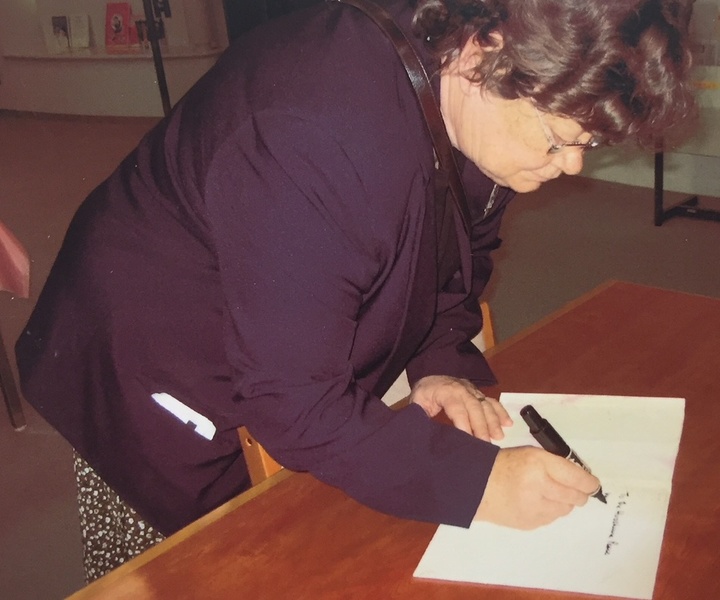 Signing The Duck in the Gun at the Hiroshima Peace Museum. 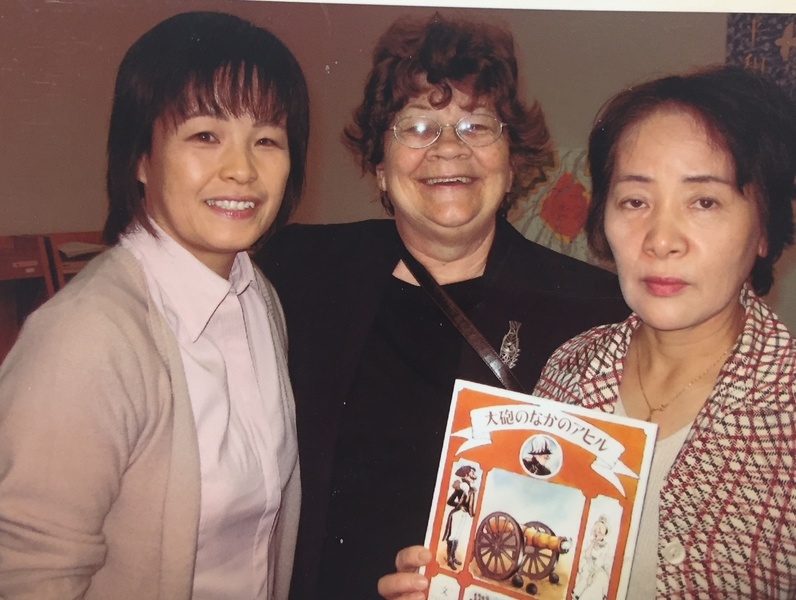 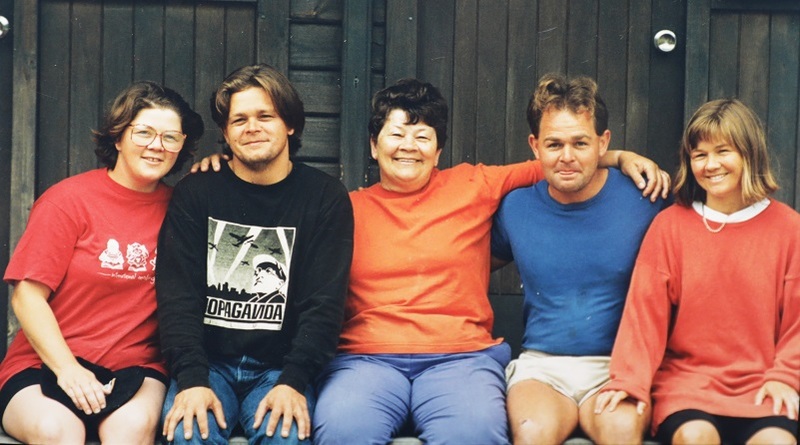 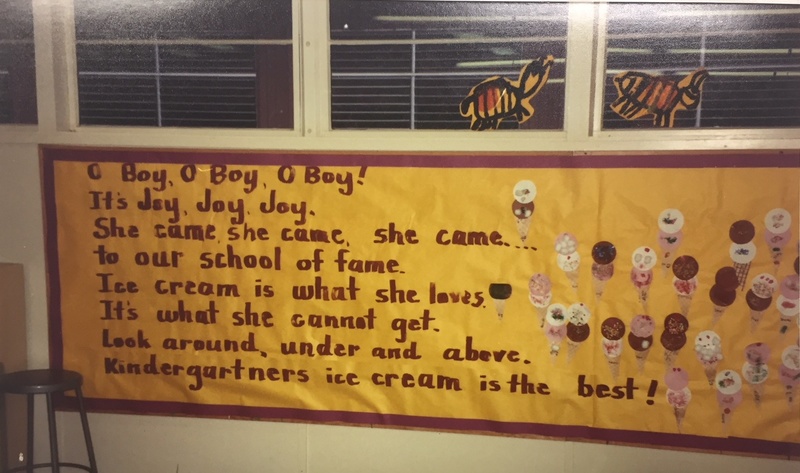 Picture that speaks a thousand words. 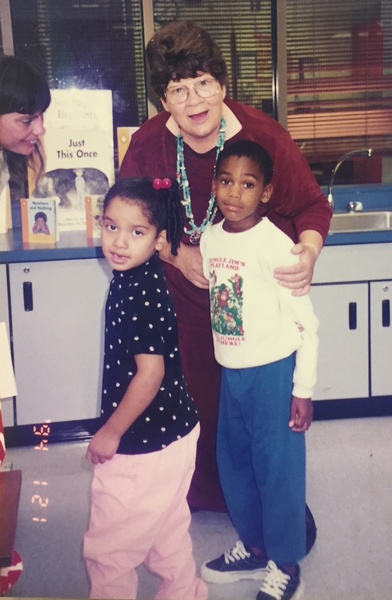 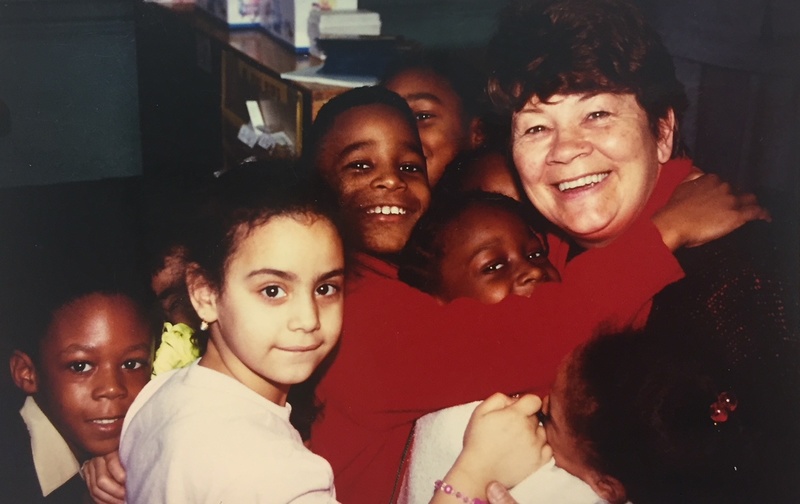 At a school in Michigan. 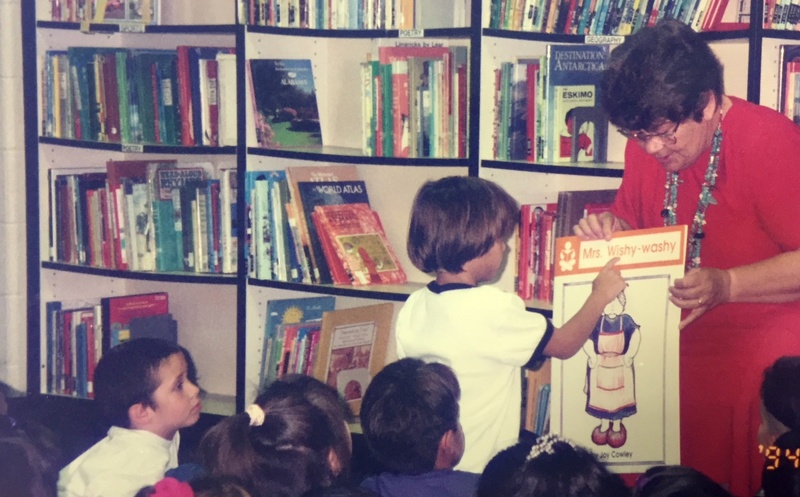 Sounding out the word. 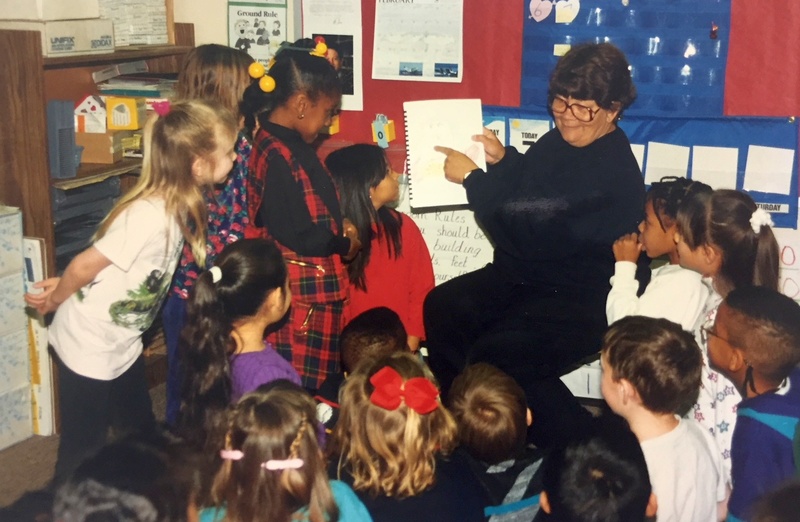 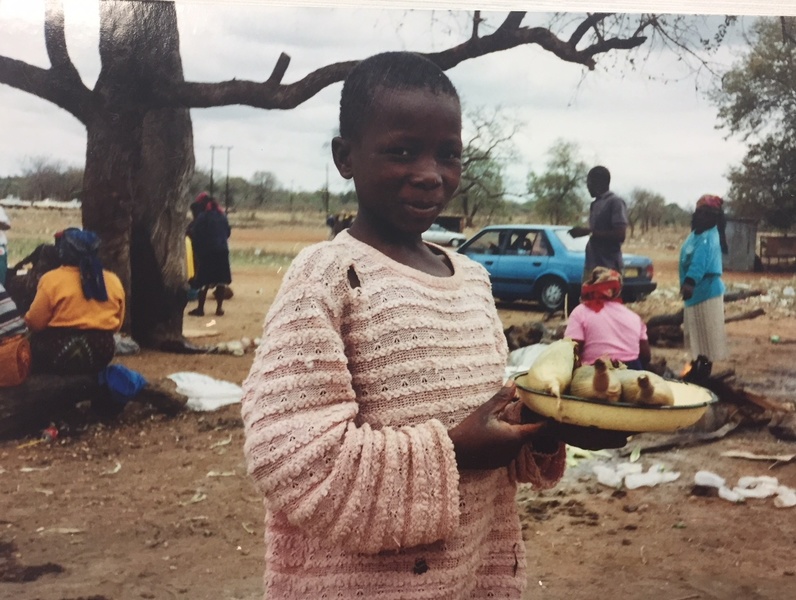 Being brought mealies, made from corn, in South Africa. 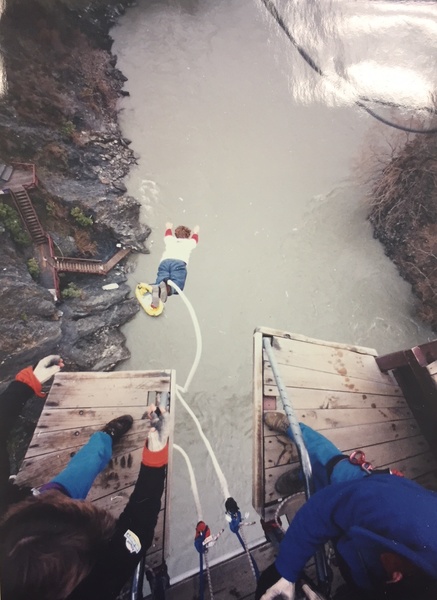 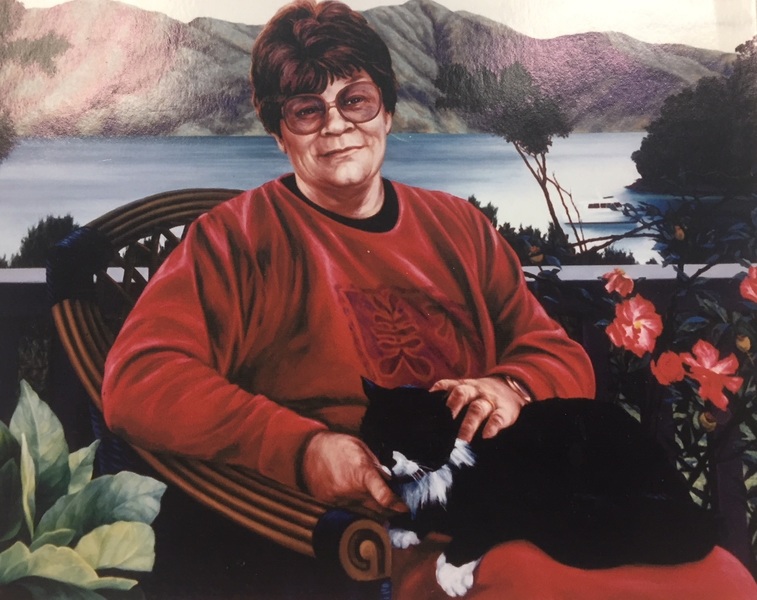 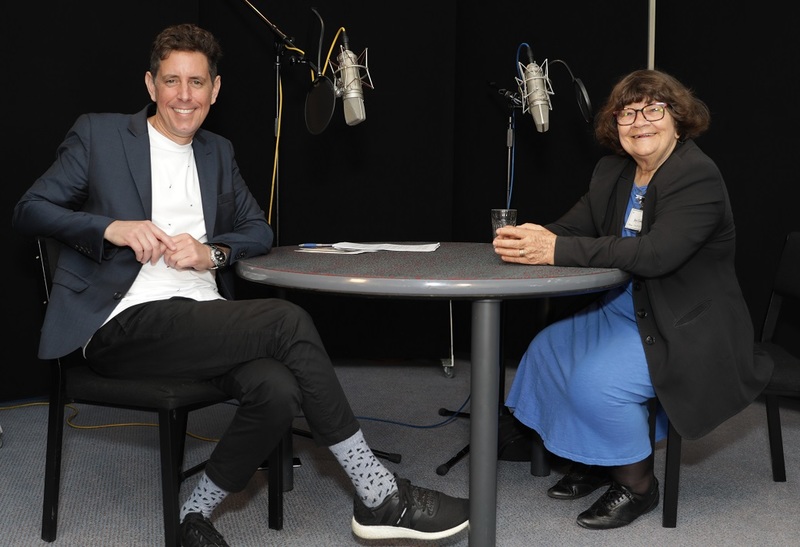 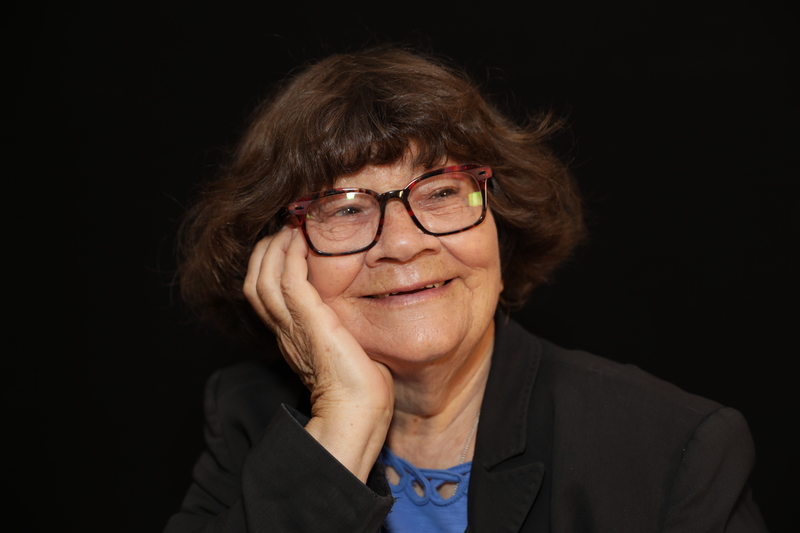 Born in Levin in 1936, the eldest of five children, Dame Joy says life was difficult.

Her father had heart disease and was unable to work. Her mother had undiagnosed schizophrenia and could be loving one day and violent the next.

"There was no way we could deal with that ourselves. We just became very afraid of her and I remember thinking 'I will never do this to my children'."

The family moved a lot - she went to seven primary schools - and says she was a slow reader.

The breakthrough came around age eight when she was was given a picture book, Ping, the Little Duckling, and read it from cover to cover.

"I had that exciting adventure in the safety of my own desk and chair. I wasn't Joy Cowley, well, Joy Summers in those days, who couldn't read. I was Ping the Little Duckling.

"After that, it seemed to me that I became an instant reader. I know that didn't happen - what happened was I had a change of attitude.

"And that's so important for me as a writer. Children have taught me, in my own childhood too, all I needed to know to be an author for young children."

The books that appeal to children reflect their own experience, she says.

"All children have experience of being bullied. And in my books small is always the winner. Small can solve problems for big but it can't be the other way round.

"There are all kinds of ways in which children feel powerless or diminished. So books should love a child and books should help a child feel powerful."

Dame Joy was made a Member of the Order of New Zealand in the New Year Honours and just a few weeks later was shortlisted for the prestigious Hans Christian Andersen Award that honours a lifetime of writing. 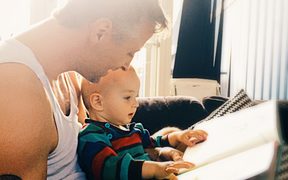 Listen duration 12′ :30″
Add to playlistPlaylist
Download
What happened to reading in NZ?
Tags: