New Zealand came 30th out of 50 OECD countries in a recent study of childhood reading comprehension – a big drop since we topped that list 40 years ago and a downward slide not seen by other countries. 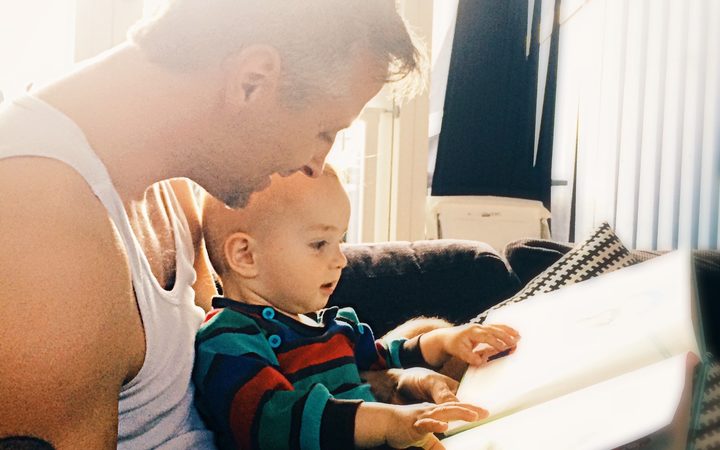 About 40 percent of New Zealand adults are classified as not having functional day-to-day literacy.

Jo says she has a lot of admiration for the people navigating the modern world without it but is concerned these people's kids may never see anyone reading.

"We know that kids do what adults do, so we've got a bit of a cycle happening there."

When asked 'Are you a good reader?' only 25 percent of NZ kids in the study said yes – compared to at least 35 percent in the other countries – and they also reported enjoying it less than children in other countries. 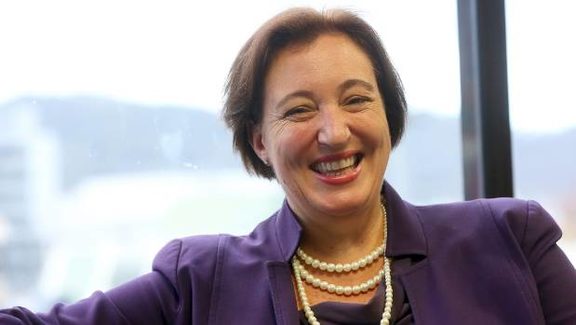 "Something's happening where [New Zealand kids] are not confident and they're not enjoying reading as much as kids in the rest of the world.

"Compared to their contemporaries in other countries they're kind of being left behind. I think that is an enormous worry. The American, the Australian, the Irish kids are far more competent readers than ours are.

"There's something happening in and around our homes that is telling kids reading doesn't matter as much as it used to."

The finger can't be pointed entirely at parents, Jo says.

With library e-books accessible for free and even from home, it isn't a supply issue, Jo says.

"I think it's an attitude and motivation issue."

It's time we asked, as a country, whether we are valuing the act of reading as much as we should be, she says.

In the countries that did well in the study, kids are read to and exposed to books very early and know reading is important, Jo says.

"If it's gonna be a global job market we've let [New Zealand children] down. They're just not gonna cut it.