US music producer Mike Elizondo has collaborated with some of the biggest names in hip hop, including Dr Dre, Eminem and Snoop Dogg.

He co-wrote 'The Real Slim Shady' with Eminem along with much of the Marshall Mathers album, the hip hop classic 'In da Club' with 50 Cent, and 'Family Affair' by Mary J Blige. He spent 10 years working with Dr Dre, not to mention Gwen Stefani, Tegan and Sarah and many more, including New Zealand artists Gin Wigmore and Kimbra. 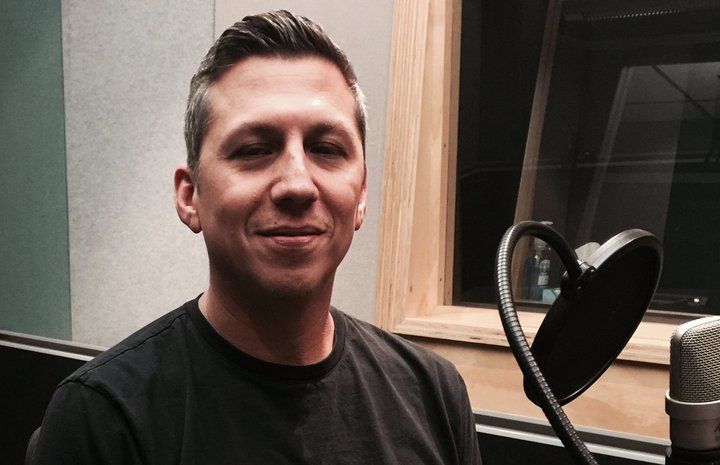 Elizondo was recently in New Zealand for an intensive five day song writing workshop at Roundhead Studios, as part of an initiative by Australasian Performing Right Association (APRA ) and spoke to RNZ’s Wallace Chapman.

He told Chapman his involvement in the music industry began through playing in bands, but his producing career kicked off when he joined forces with Dr Dre.

“Dre was really the one who really kind of cultivated the scene for me to really develop as a song writer and ultimately as a producer and gave me those first opportunities to produce.”

He says even in his band days he tended to be the one who was a little more organised and proactive.

Elizondo says bass players innately have some of the qualities producers needed to be good at what they do.

“Usually bass players don’t need to be in the spotlight… it’s more of a supportive role.”

Early in his career, Elizonda says he sought out artists to work with, and worked with artists such as Nelly Furtado and Macy Gray as his career progressed.

He says the role of the producer is varied and can involve being a guidance counsellor or a musical arranger, but the most important thing is knowing when to get out of the way. 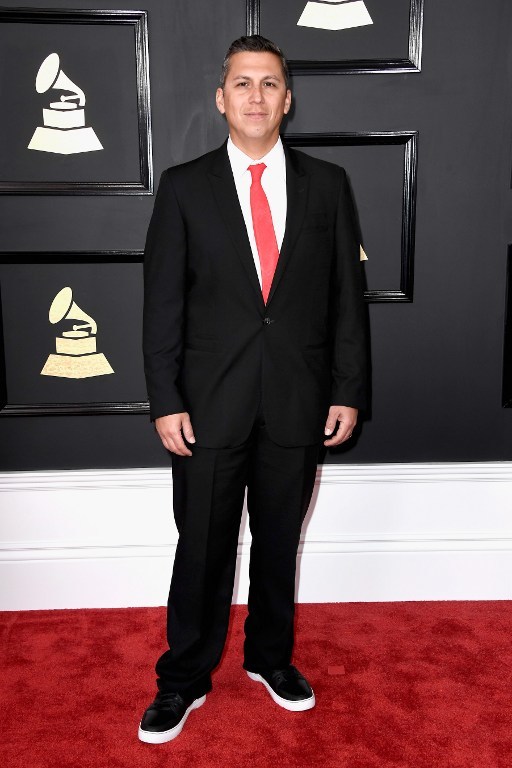 He says some artists these days help co-write their work, but often their skills lie in different areas.

“A lot of those artists will go through and consider 100 to 200 songs for an album.

“I’ve worked with Carrie Underwood, you know a great country artist, who will easily, between her and her manager and her publisher will go through 150 to 200 songs.”

Elizondo eventually became a core part of Dr Dre’s production team, after he helped out creating bass lines for him.

“Over the course of the year it evolved to the point where I was contributing on a deeper level.”

He’s since worked with some of the biggest names in hop hop, including Snoop Dogg.

He says Snoop Dogg is an incredibly respectful and hardworking artist.

“The day that I met him, there was probably about ten people in the room that he didn’t know and by the end of that session he knew everyone’s name.”

He recalls first meeting Eminem and his surprise at discovering he was white.

“We had just heard basically a recording of him doing a battle rap competition.

“It wasn’t until he showed up that day that we realised he was white.” 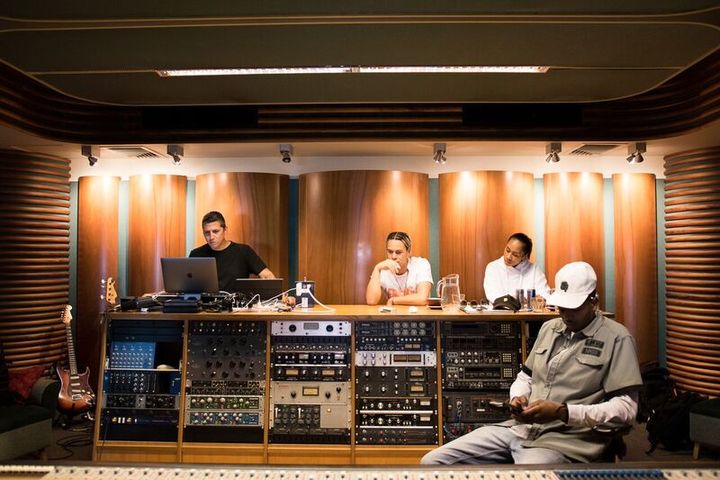 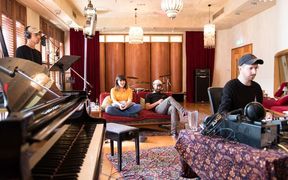 SongHubs is a weeklong series of workshops that took place in Auckland this week, teaming international hitmakers with a handpicked selection of talent from Aotearoa. Audio 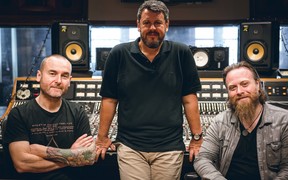 World-class music producers Guy Massey and Dave Eringa have been in NZ to teach a masterclass. They talk about working with Oasis, re-mastering The Beatles and how they started out. Video, Audio