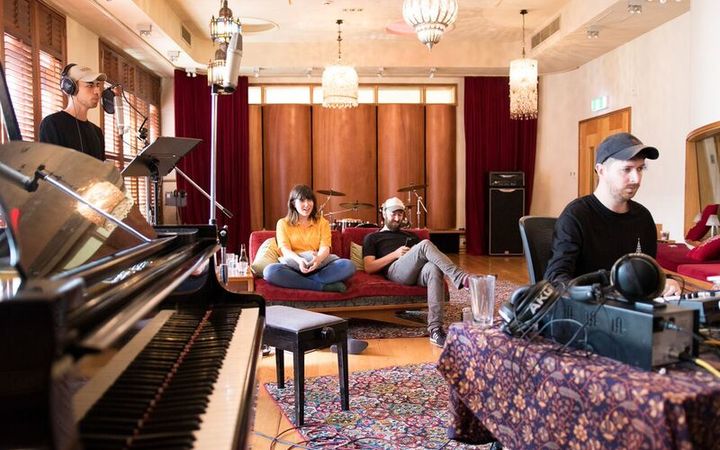 It’s 1pm on a Thursday, near the end of the week-long SongHubs workshop. Housed in Auckland’s Roundhead Studios, SongHubs sees local musicians teamed up with international hit-makers to pool ideas and write and record potential hits.

Being lunchtime, everyone is cluttered around a dining table. Hip-hoppers P-Money and Raiza Biza rub shoulders with popsters Benny Tipene and Chelsea Jade. Nu-folk fellows Dave Baxter and Mitch James squeeze in beside neo-soul divas Estere and Iva Lamkum. The amount of talent in the room is downright intimidating.

Greg Haver is the man responsible for curating the event. He says “There are so many talented musicians working in New Zealand, but they‘re all in quite small, insular groups. So many songs are now written collaboratively world-wide, that I think it’s a skill set that young musicians need to learn: to walk into a room full of strangers, and write some songs”. 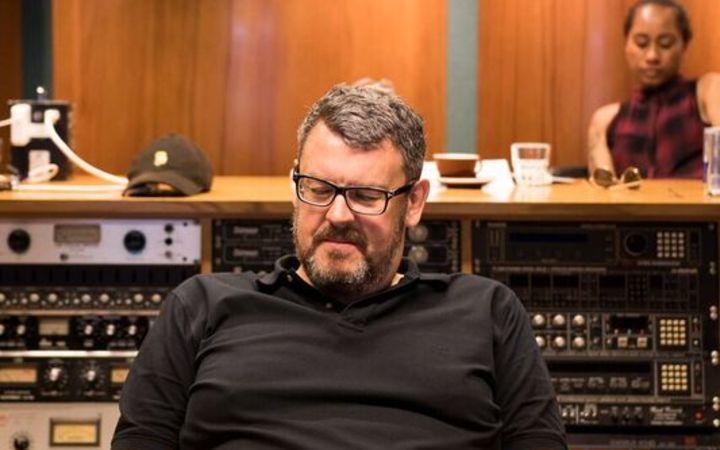 And that’s exactly what’s been happening here all week. Split into teams of four, the musicians and producers work to make one song each day, collaborating with people they may have just met.

One of the international songwriters joining SongHubs this year is Mike Elizondo, who co-wrote Eminem’s “Real Slim Shady”, among many others. Mike has worked with New Zealand musicians before, namely Gin Wigmore and Kimbra, and now that he’s here his appreciation for the country’s talent is increasing.

“Each artist has their own niche, no one is trying too much to sound like other people. Ultimately if you get the right one and the right song, that’s where globally that explosion can happen. Because they stick out. They don’t sound like everything else.” 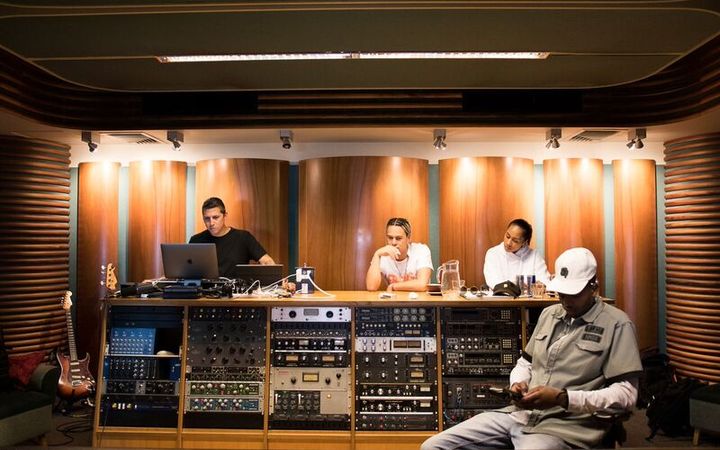 Emily Warren recently won her first Grammy for her work on The Chainsmokers “Don’t Let Me Down”, which she also contributed vocals to. When she started to learn about New Zealand musician’s tendency to write alone, she was surprised.

“The culture in the States is all collaboration. Pretty much no one writes by themselves. But everyone here seems so open. There’s no competition or ego or anything. Everyone is taking from each other and learning from each other”.

On Saturday evening the entire SongHubs team will congregate and listen to the results of the week’s work. And eventually, once a verdict is reached by the artists involved, some of the songs will make it into the ears of the public.