We've been hearing about an unseasonably warm and humid summer for weeks now, but there could be a spanner in the works with news that Australia might be in for a wet and wild summer thanks to a "polar vortex" in Antarctica and the seasonal La Nina weather pattern. Head Weather Analyst of WeatherWatch.co.nz Philip Duncan explains how this could impact on our summer. 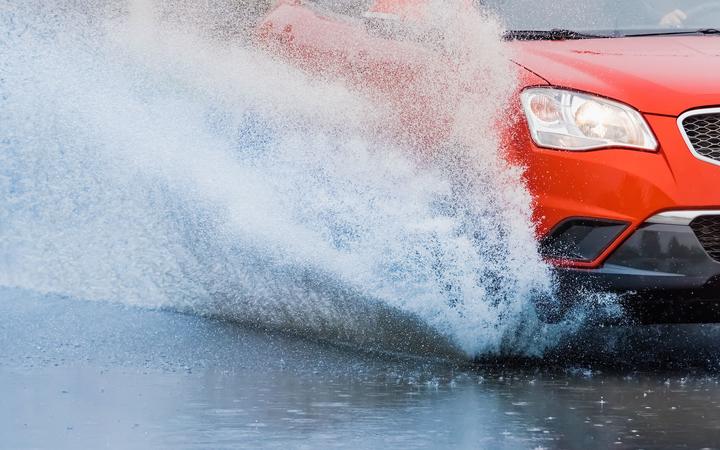 7:18 How 'motivation decline' affects us as we age

As people age they can often be affected by 'motivation decline', that is the loss of motivation to learn new things or even engage in everyday activities. A new study from the Massachusetts Institute of Technology has now identified the brain circuit in mice that is critical for maintaining this kind of motivation. Professor John Reynolds, a neuroscientist from the University of Otago, joins the show to discuss. 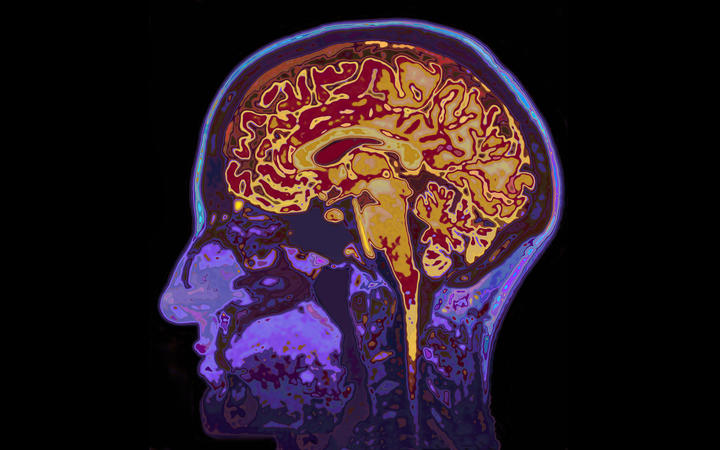 Will Barton moved to Norway 13 years ago, and now lives with his wife and two children in the idyllic borough of Nordstrand, south of Oslo. There he works for a company called Jottacloud, a cloud-based storage system that runs in competition to the likes of Google and Dropbox. He's Calling Home this morning. 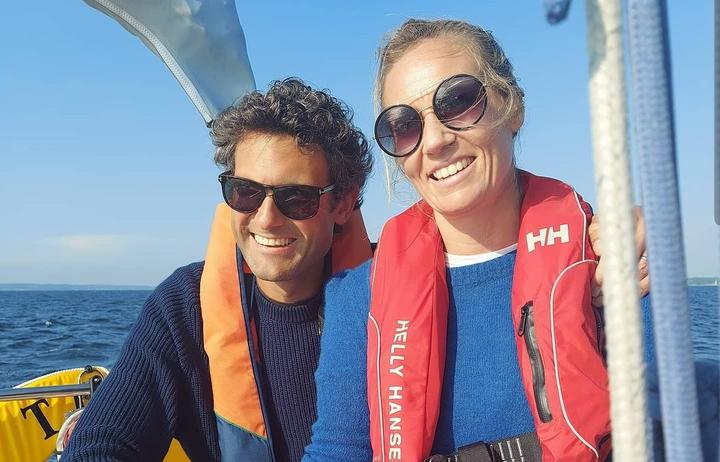 New research from the University of Copenhagen has found that men in jobs with hard physical work have a 55% higher risk of developing dementia compared to those doing sedentary work. While the general view has been that physical activity normally reduces the risk of dementia, people doing hard physical work are working not only their muscles and joints, but their brain and heart suffer too. Associate professor Kirsten Nabe-Nielsen joins the show to explain. 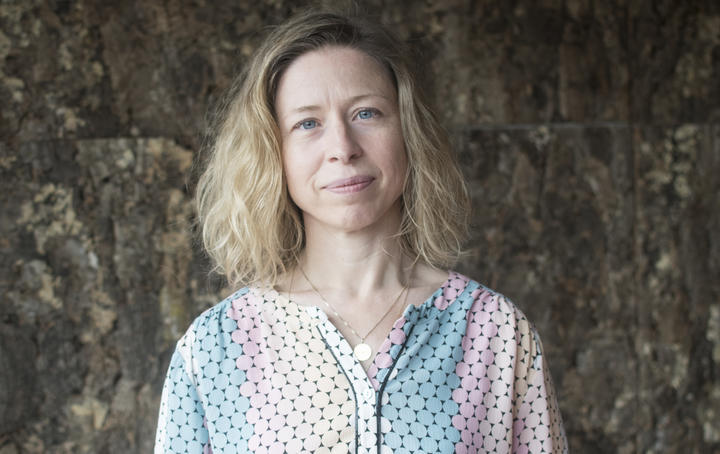 Beau Jessup is not your typical British teen. The 19-year-old is making hundreds of thousands of dollars and funding her way through a B.Sc. Social Anthropology at London School of Economics by coming up with 'culturally appropriate' English names for Chinese children via her website Special Name. 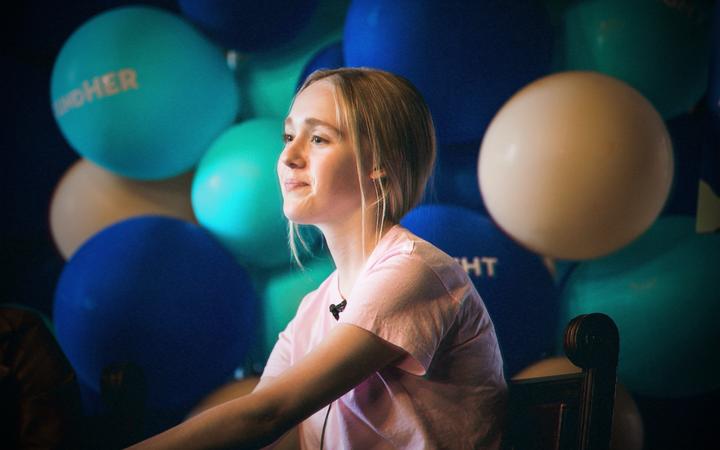 8:41 The Weekend Panel with Bill Ralston and Lavina Good

Our weekend panellists, Bill Ralston and Lavina Good, look at some of the week's big news stories, including the latest Covid case in Auckland, whether we need certified Covid leave, the Napier floods, the fruit picking crisis in this country, bi-lingual road signs and the new vaping laws that have taken effect. 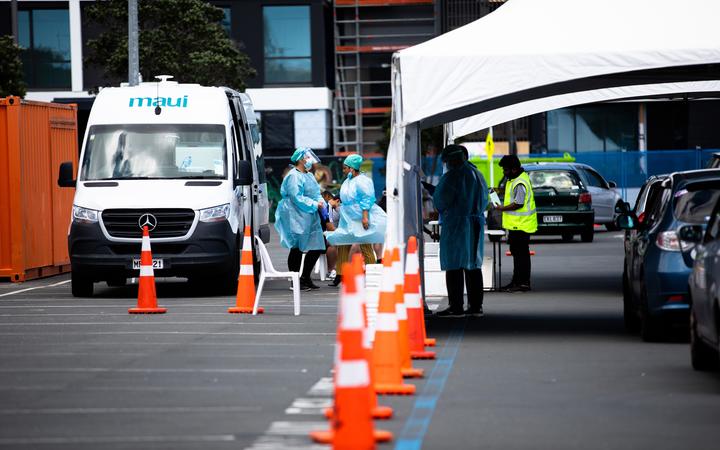 The US election is over but the fact-free claims of the outgoing President and his people keep coming.  How are the media handling statements designed to mislead people - and even undermine US democracy? Also: reports of looming fruit and vege shortages are only half the story - and strange scrutiny of the Opposition’s new front bench.

The successful defence of her FIM Women's Motocross world title took Dunedin motocross rider Courtney Duncan to the brink physically and mentally. With restrictions imposed by Covid-19 turning the season on its head, the 24-year-old pulled off the ride of her life in the penultimate race to snatch the crown from her No 1 rival, Dutch rider Nancy van de Ven, by the skin of her teeth. 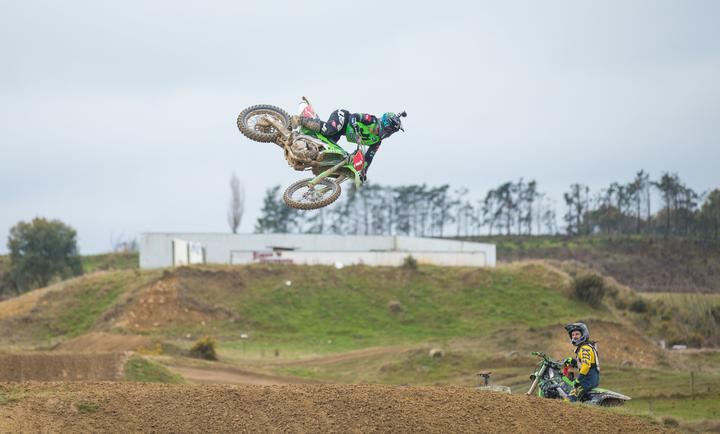 10:04 Jodi Picoult: 'I don't know how we get America back together'

New York Times bestselling author Jodi Picoult admits she was initially terrified about publishing her new novel, The Book of Two Ways, during a pandemic. But this book -- her 27th novel -- has rejigged itself in her mind to become what she believes is the perfect pandemic read. She joins the show to discuss the new book and the troubles facing America. 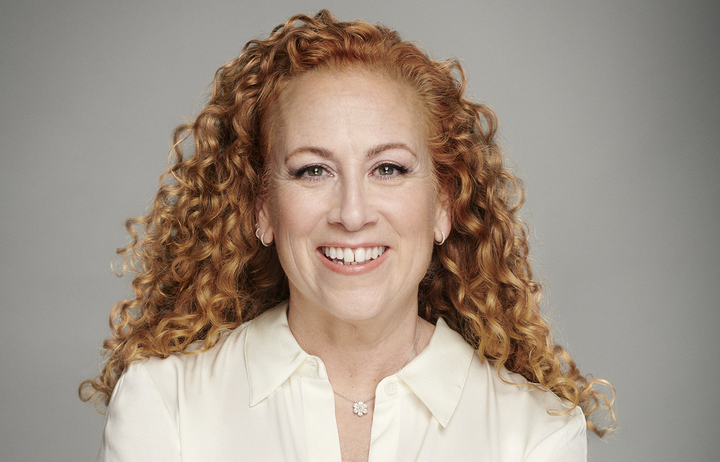 Artificial intelligence is now being used to create 'deepfake' songs by deceased artists such as Elvis, Frank Sinatra and 2Pac using data scraped from the internet. Music reviewer Graham Reid joins the show to discuss the emerging world of fake singers, singing songs the real singers never did. 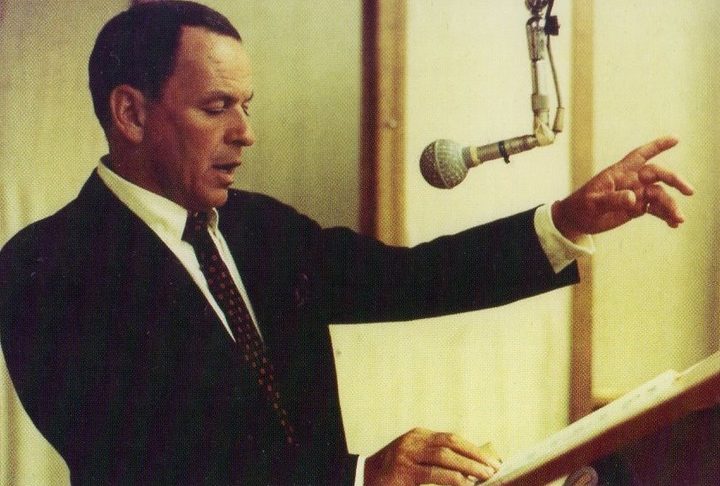 Most people know Wellingtonian Jack Buchanan from the viral videos he has produced this year, especially Family Lockdown Boogie, which has now been viewed over 3.5 million times. But he's also an accomplished stage actor who last night made his pantomime debut as Prince Charming in Cinderella at Circa Theatre in Wellington. 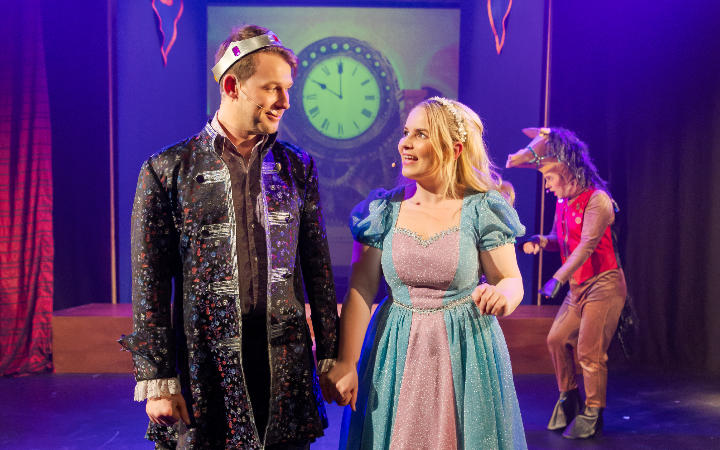 President-elect Joe Biden is going to have his work cut out for him when Donald Trump eventually leaves the White House, with the incoming president facing one heck of an economic challenge. The Guardian's economics editor Larry Elliott is expecting Biden to clamp down hard on Covid and try and sugar that poison pill with a big fiscal package. 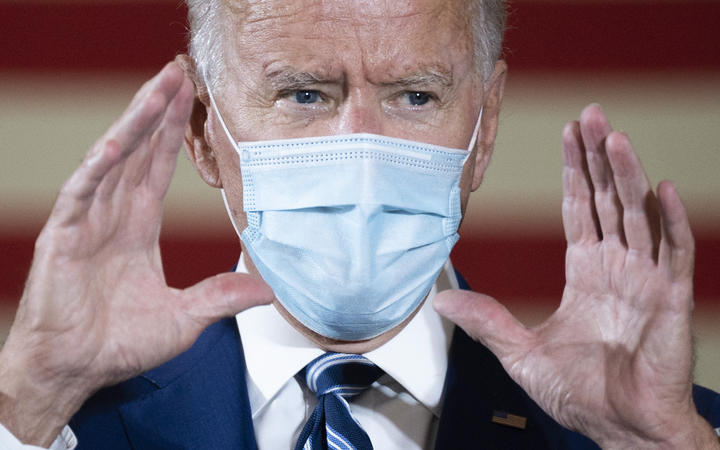 11:21 Professor Michael Baker: 'We need rules around the use of masks'

Having Covid-19 managed isolation and quarantine facilities in hotels in our largest cities is an ongoing concern, according to Public Health Expert Michael Baker, who says it opens the door for people who want to escape. He also believes having clear rules around the use of masks will help dampen down the threat of community transmission and avoid another lockdown. Professor Baker joins the show for a Covid-19 update.

Nobel prize-winning geneticist Sir Paul Nurse's latest book, What Is Life?, explores the question of what we as humans share with all other living things on this planet. By identifying the five great ideas of biology that characterise living things, and turning them into principles that define life, he takes up the challenge of describing what it means to be alive in a way that every reader can understand. 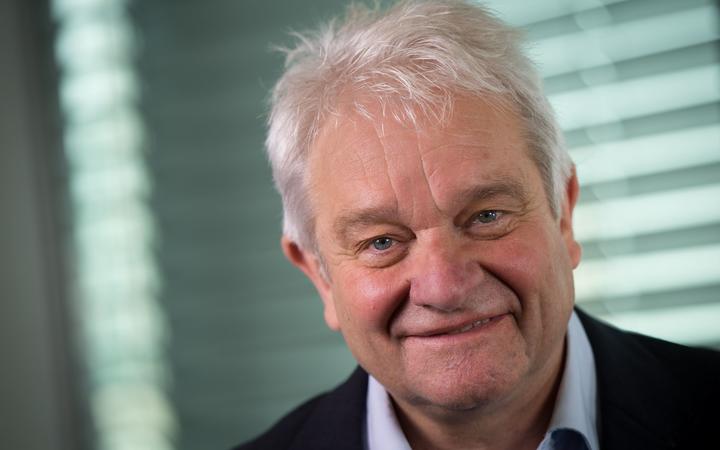