The authorities may finally have their man in the search to find who abducted Madeleine McCann, but it doesn't explain why it has taken 13 years to pinpoint the 43-year-old German -- a known sex offender who was living in the area of Praia da Luz when Madeleine went missing. Dr. Graham Hill is a criminologist and child protection expert who was sent to Portugal only days after the British toddler went missing. He says the entire investigation was fundamentally flawed from the onset. 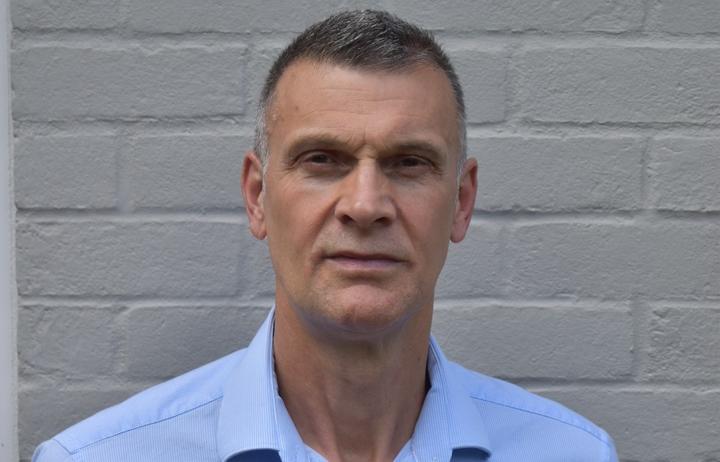 The 12th weekly survey from Research New Zealand on the impact Covid-19 is having on New Zealanders' lives shows Kiwis want our borders with Australia and the Pacific Islands open sooner rather than later, but not the rest of the world for at least another year. Research NZ's Emanuel Kalafatelis joins the show with the latest findings. 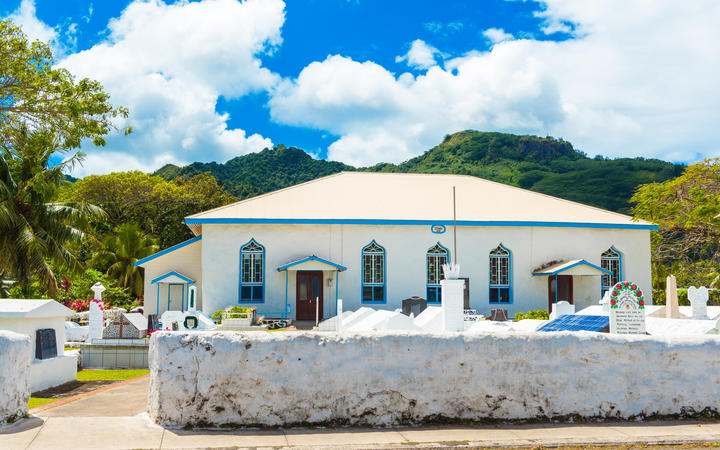 Cook Islands Christian Church in Arorangi. The mountain in the background is the culturally significant Raemaru. Photo: 123rf

In almost every age group, males appear to have worse Covid-19 symptoms and a higher death rate than females. And observations from Spain suggest that a disproportionate number of men with male pattern baldness end up in hospitals with Covid-19. Professor Gary McLean offers his take on the new research. 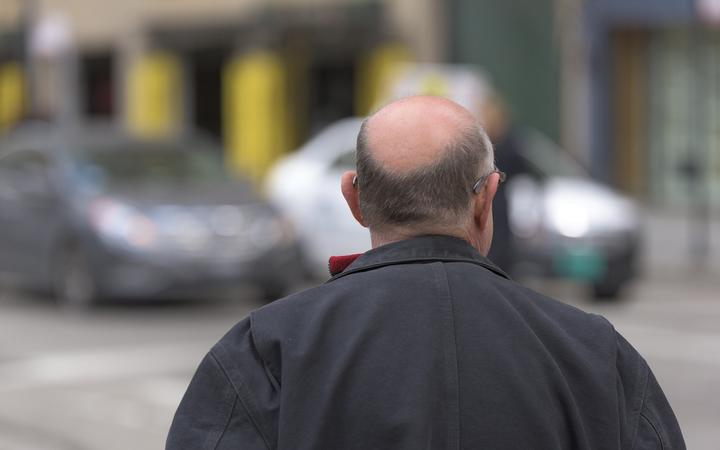 This week Mediawatch looks at how the media handled this week's move to Covid Alert Level One - and the issue of arming our police against the backdrop of anti-police protest in the US. Also: a controversial proposal to centralise Maori news - and a David and Goliath stoush over the right to poke fun at the foibles of towns around the country. 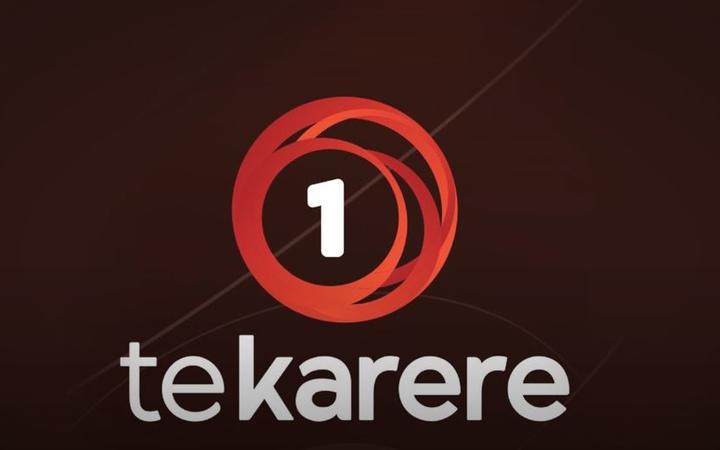 Tim Malloy is an Emmy Award-winning veteran of local and network television and co-author of Filthy Rich - the book about convicted child predator Jeffrey Epstein that inspired the current Netflix true crime documentary series. He joins the show to discuss his pursuit of the wealthy and well-connected financier and why he quickly grew to view Epstein as 'pure evil.' 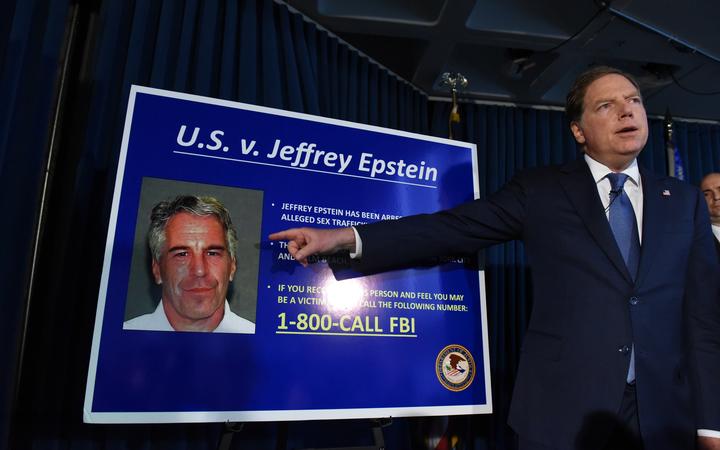 Professional rugby was back on the menu in Dunedin last night, with Super Rugby Aotearoa kicking off with a match between the Highlanders and the Chiefs in front of a bumper crowd at Forsyth Barr Stadium. Highlanders marketing managing Amanda Gould is with us to look back on a memorable night in Dunedin. 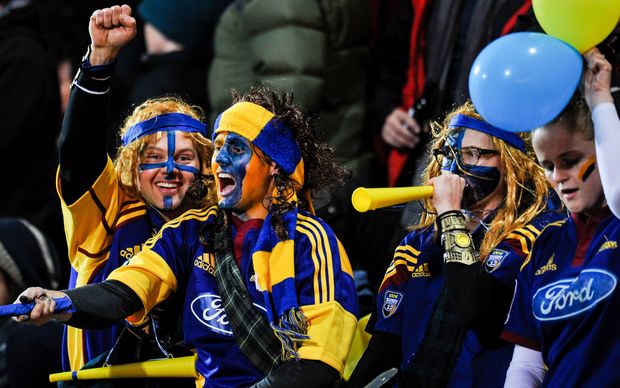 Celebrated sports author and historian Dr. Ron Palenski's new book, Our Game: New Zealand Rugby at 150 offers a fresh take on the beginnings of the game of rugby in this country, with the veteran scribe offering new evidence of a game that was played in Whanganui the year before what was believed to be the first game played in this country -- in Nelson in 1870. 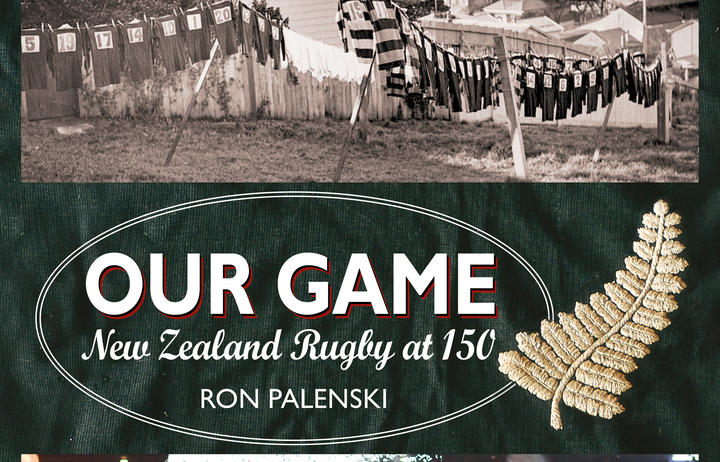 It's been 50 years since Dunedin singer Craig Scott was on top of the New Zealand music charts and just about as famous as you can be in this country. His smash hit, Star Crossed Lovers spent four weeks at No 1 in June 1970. These days, Craig works alongside wife Jo and son Adin in real estate in Arrowtown and is constantly blown away by the positive response he continues to garner from music fans. 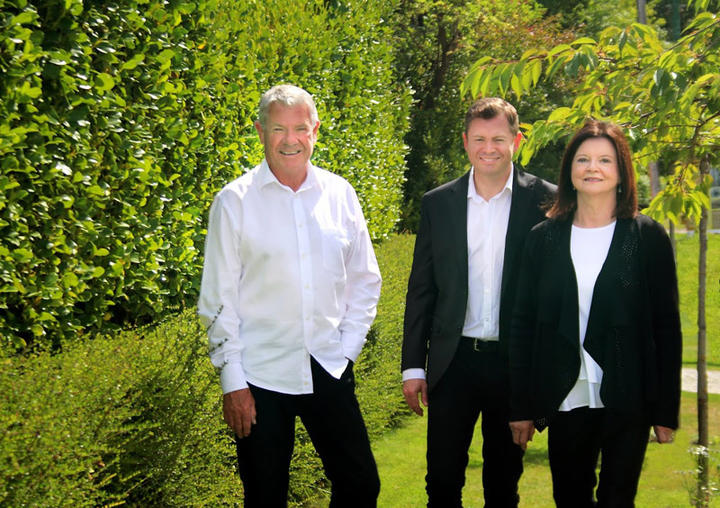 Beloved Kiwi comedian Tom Sainsbury is adding yet another string to his considerable bow by taking on an ambassadorial role during Men's Health Week, which kicks off tomorrow. He joins the show to discuss men's health, the art of unscripted comedy, and how Covid-19 and the lockdown period has impacted on his work life. 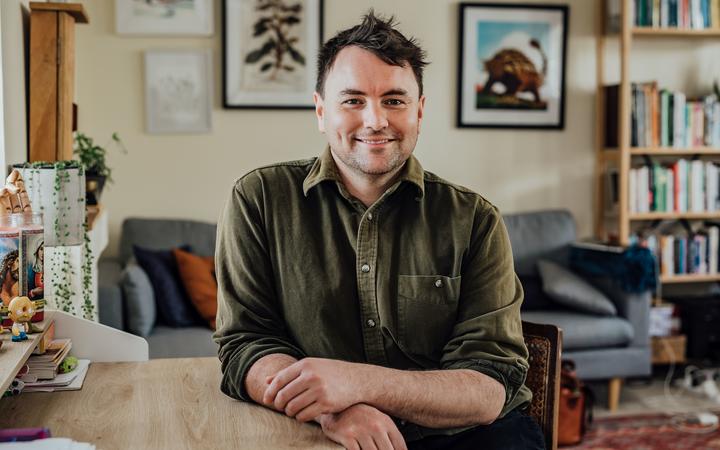 11:40 Life, near death and healing with the light of history

Author Caroline Barron embarked on a search for her father's birth family in her new book, Ripiro Beach. Having had children of her own, she wanted to find out more about where she came from and who she is. But some of what she discovered was harrowing, to say the least. She joins the show to discuss the book and the journey she has made in creating it. 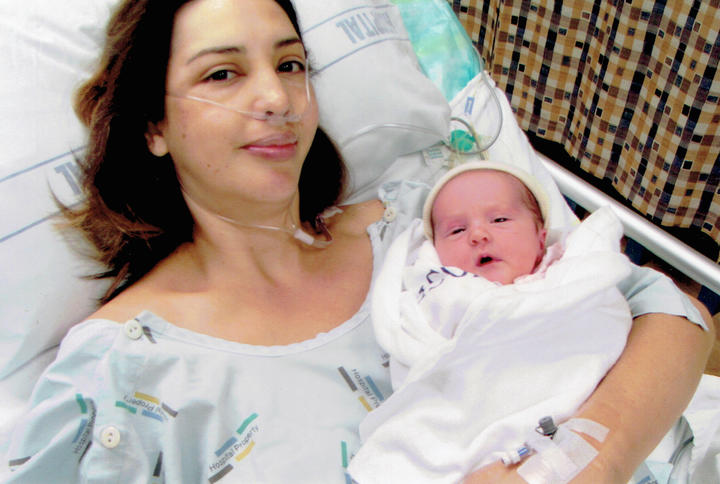