Pressure continues to mount on Chinese president Xi Jingping as street violence continues in Hong Kong after more than two months of protest action and armoured personnel carriers wait on standby in Shenzen. Dr. Azeem Ibrahim is a Director at the Centre for Global Policy in Washington DC. He joins the show to discuss the situation. 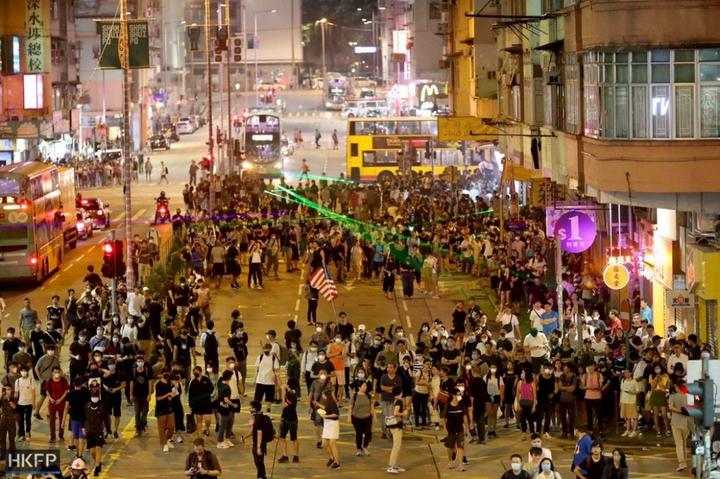 This Sunday marks the day in 1966 in South Vietnam where a company of Australian and New Zealand soldiers in a rubber plantation called Long Tan fought to hold off a force of two thousand Viet Cong and North Vietnamese soldiers. Kriv Stenders has made a movie about the men of D Company who had to battle against the odds for four hours in torrential rain. The film is Danger Close: The Battle of Long Tan. 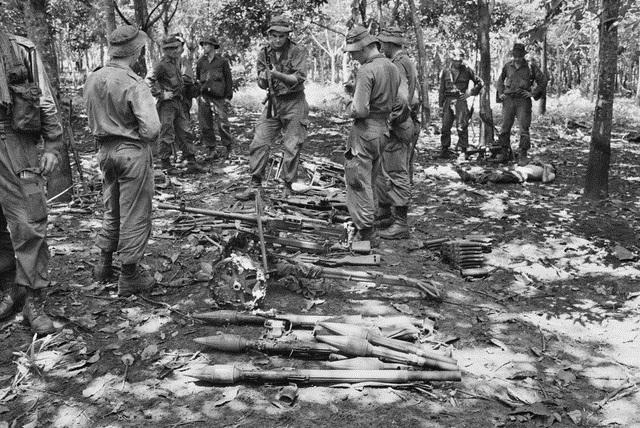 When MPs first turn up to Parliament they are often surprised at the incredibly varied demands of their jobs. And as their careers progress the skill demands change and increase. So who trains them to do those jobs? Parliamentary programme The House looks at new moves to upskill the people running the country. 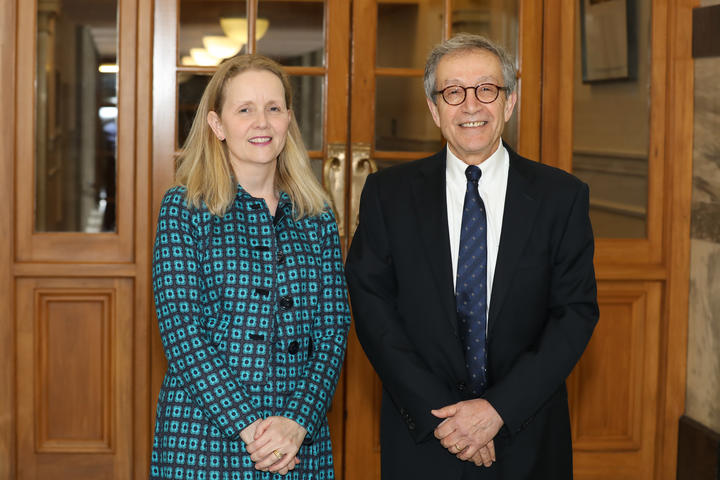 This week Owen Lindsay's calling home from Dublin, but his usual residence is in the Austrian capital of Vienna. He's the co-founder and director of Restless Ecstasy Theatre Company which he and his Irish soprano wife run together. He's currently directing the New Zealand play, Skin Tight, in Ireland rave reviews. He talks about why he's moved to mainland Europe after living for many years in the U.K. 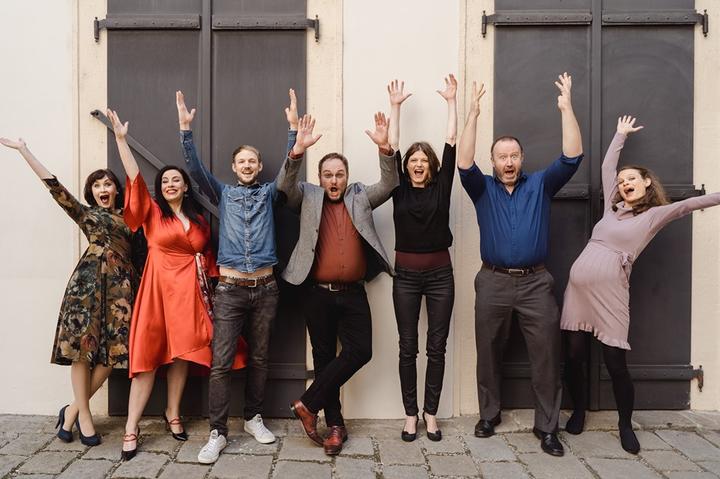 8:10 Insight Disappearing students: How NZ is wasting opportunities with our Chinese graduates. 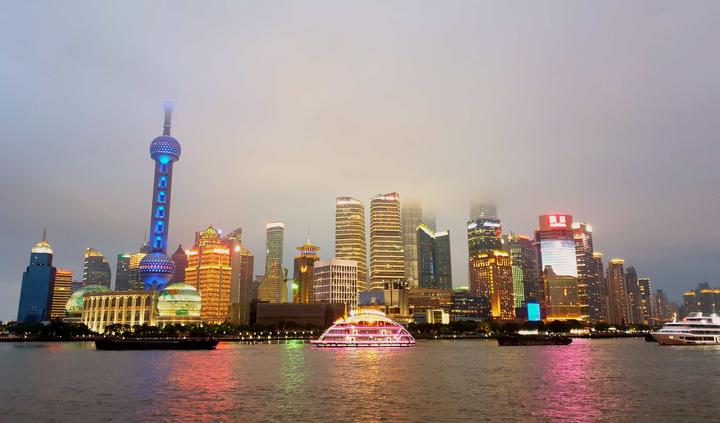 More than a hundred-thousand Chinese students have studied in New Zealand in the past 20 years. What impact do those graduates have on the China-New Zealand relationship and is New Zealand making the most of their goodwill? John Gerritsen travelled to China to speak to former students.

Neuroscientist Shane O'Mara is an avid walker who has just released a new book that is something of a hymn to the most basic of exercises, In Praise of Walking, the new science of how we walk and why it's good for us, which invites us to marvel at the many substantial benefits it confers on our bodies and minds. 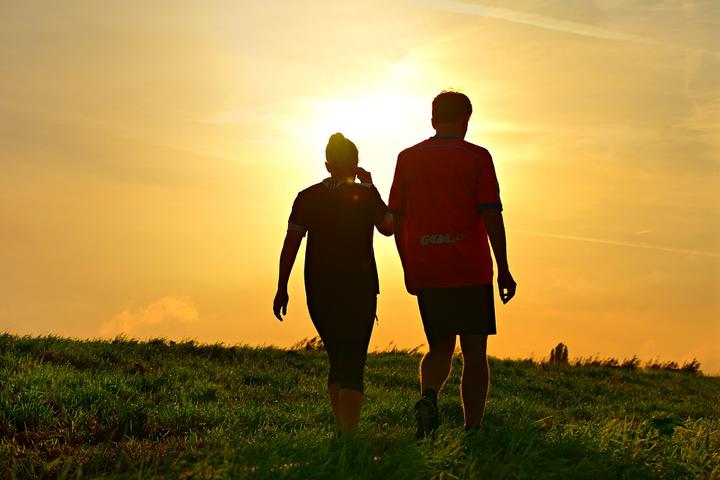 Aviation enthusiast Paul Brennan is currently in the heart of the Amazon rainforest in Manaus, Brazil on a mission to bring back ZK-NZC as part of the 'Bring Our Birds Home' campaign, which is an historic effort to save and recover six significant New Zealand air frames of historical and cultural importance. He outlines the project and explains why it is so important to get these planes back to New Zealand. 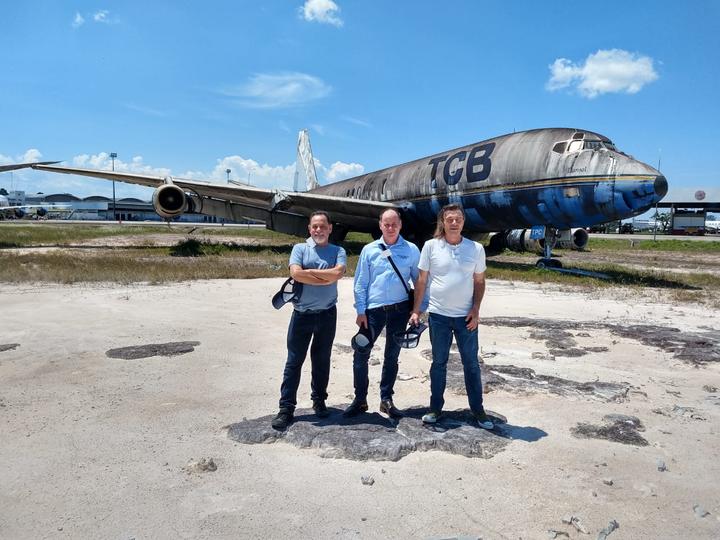 Research has looked into how advertising seen in childhood has an impact on people later on in life. Merrie Brucks is one of the team of consumer experts who have delved into the buying habits of adults and found a link between their choices and the advertising they saw before they turned 13. 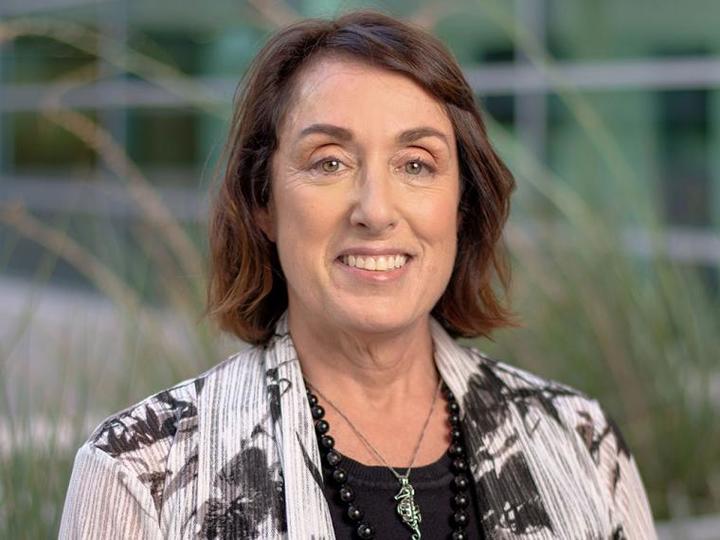 Woodstock might have been a life-changing event for many of the 400,000 concert-goers in attendance in 1969, but it wasn't a career highlight for many of the performers. Former Blood, Sweat & Tears guitarist Steve Katz  joins Jim to discuss his memories of Woodstock 50 years on and why he felt the festival was the end of the movement, rather than a starting point for a generation who thought they could change the world. 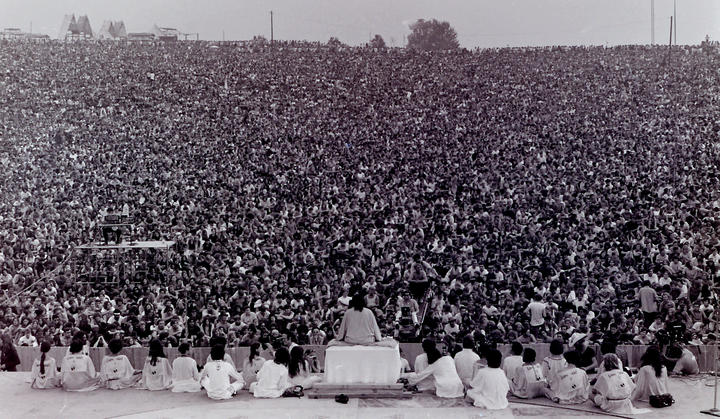 Celebrated New York Times popular music critic Jon Pareles was one of 400,000 people who actually attended Woodstock, and while the teenager didn't partake in the Woodstock behaviour that became folklore, it set the wheels in motion for his extraordinary life as a music writer. Pareles has described the festival as "sloppy, chaotic, bewildering, drenched, uncertain, sometimes excruciating, sometimes ecstatic". But he wouldn't have changed it for the world

It's 50 years since The Woodstock Music and Art Festival took place on Max Yasgur's dairy farm in the town of Bethel, New York, and for the first time in history the entire concert, including never seen before material is documented in a  38 disc box by Los Angeles-based producer and archivist, Andy Zax. He joins the show to explain how it all came about. 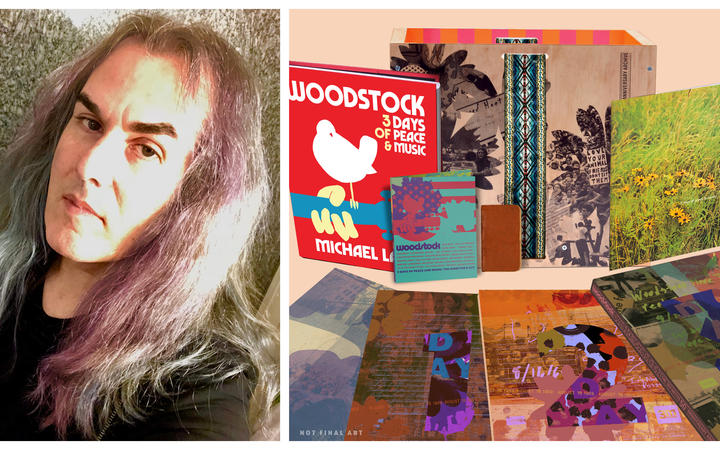 11:05 Aeham Ahmad: The Pianist of Yarmouk

Ayham al-Ahmad became famous after playing his piano in the rubble of Syria's Yarmouk Palestinian refugee camp on the outskirts of Damascus. His story of trying to bring a bit of joy against the backdrop of a war zone has gone viral. He explains to Jim why he put himself in such danger and how life has changed after videos of him were put on Youtube. He has also written a book, The Pianist of Yarmouk. 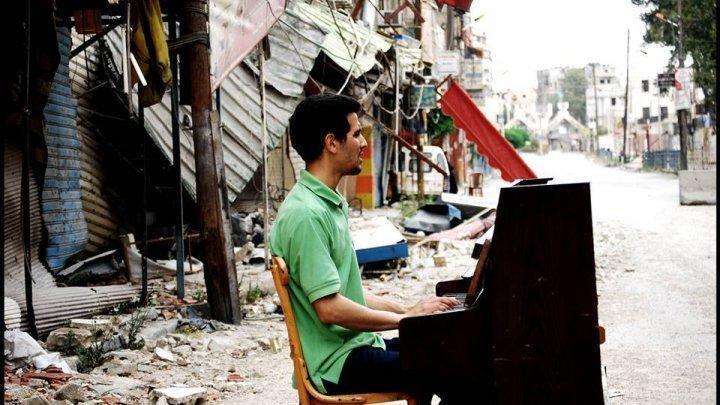 The super talented actor Joel Tobeck is in the Musical Chair. He talks about his busy acting career so far and his latest role in the two-part television mini-series JONAH, playing the role of legendary coach, Laurie Mains. It's on air on THREE Sunday August 18 and 19 at 8.30pm. 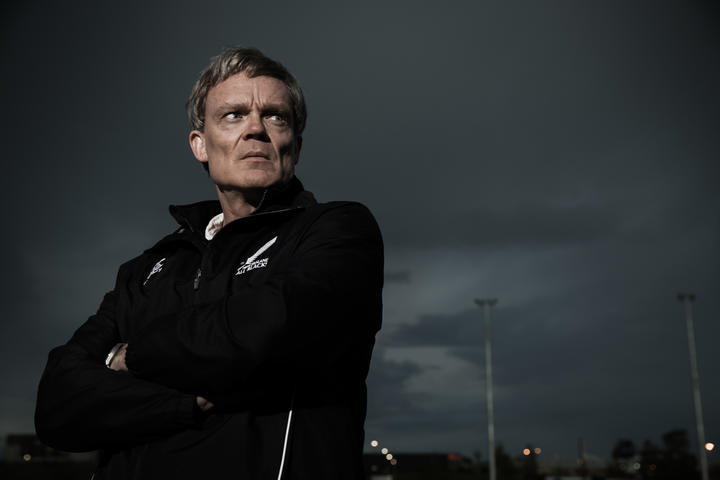