Celebrated New York Times popular music critic Jon Pareles was one of 400,000 people who actually attended Woodstock, and while the teenager didn't partake in the Woodstock behaviour that became folklore, it set the wheels in motion for his extraordinary life as a music writer.

Pareles has described the festival as "sloppy, chaotic, bewildering, drenched, uncertain, sometimes excruciating, sometimes ecstatic". But he wouldn't have changed it for the world.

Driving to the festival with his older brother, the avid music fan says he was taken aback by the scale of it all. They even had to park what felt like miles away from the concert site because of the traffic jam, he says. 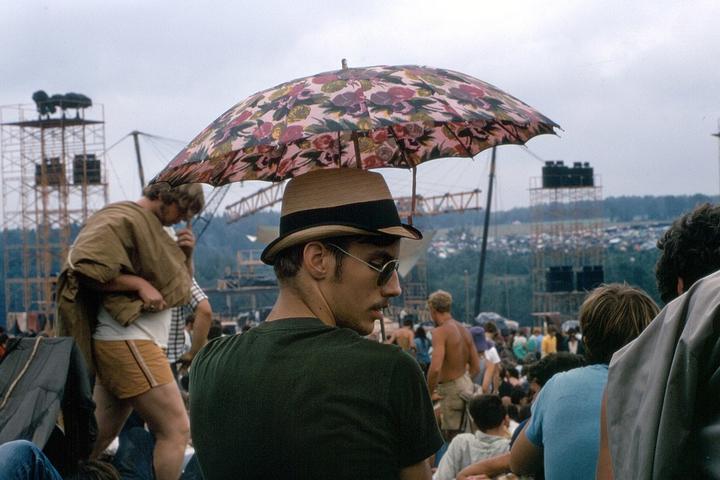 “I had no idea what to expect, the magnitude of it was just beyond anything I had a clue about. You have to remember at that time the music fans, underground hippies or whatever … were a minority.

“It was exponentially larger than anyone expected and everyone was thinking ‘wow, there’s more of us than we could’ve imagined’.

“You have to remember this was before YouTube and before concert shows on television, the way to experience music in a large communal setting was to be there, and to have the music rippling through this giant crowd and moving everybody.”

In the moments that were memorable for him, Pareles says Santana’s “incredible rhythms” and “his blues on fire guitar” and that inspired him for years.

“Sly & the Family Stone, I remember seriously just lifting people higher, it was like they levitated everybody, Creedence Clearwater [Revival], who I had thought of as an okay 'top 40' band, was just this bedrock of rock ‘n’ roll twanging, wonderful thing and most important [and] most revelatory was Santana.”

“I remember at that set just saying music can do all these things, music can by rhythmic and magical and trance-like and that lasted through a lifetime, I got interested in rhythms and Latin music and open-ended jamming during Santana’s set.”

Pareles says when he rewatched the festival recording he had his doubts about just how good it was initially.

“I thought I have to listen to it, it can’t have been that good, it must be nostalgia on my part, it has to be that I was hearing it for the first time, you know what? It’s that good.”

The infamously mismanaged event got out of control and Pareles says they slept on the grounds, not even in a tent, with just their raincoats because they’d expected that they would to go back to their car later but didn’t.

“There’s this fantastically detailed 38 CD set now of the entire Woodstock [Festival] with all the stage announcements and they start worrying about hypothermia. We were shivering at times, we were baking at times.

“I went to Woodstock at ’94, 20 years later, where the portaloos were also inadequate and overflowing, and I walked by one and I was hit with this stench and I had, I guess, the music critic equivalent of PTSD because it threw me back to Woodstock ’69, I remembered that smell which I hadn’t smelled in 25 years, it was pretty gross.”

Another infamous incident he remembers was the set for the Grateful Dead.

“The Grateful Dead had decided that in some possibly drug-influenced decision-making process that they had to rewire their entire sound system before they went on, and apparently they didn’t do the grounding too well so every time they approach the microphone or picked up the guitar, they got electric shocks.

“The Greatful Dead said it was one of their worst sets ever.”

While he deems the festival to be a “turning point”, on the other hand, Pareles says it also scared every small town from having a festival for decades. 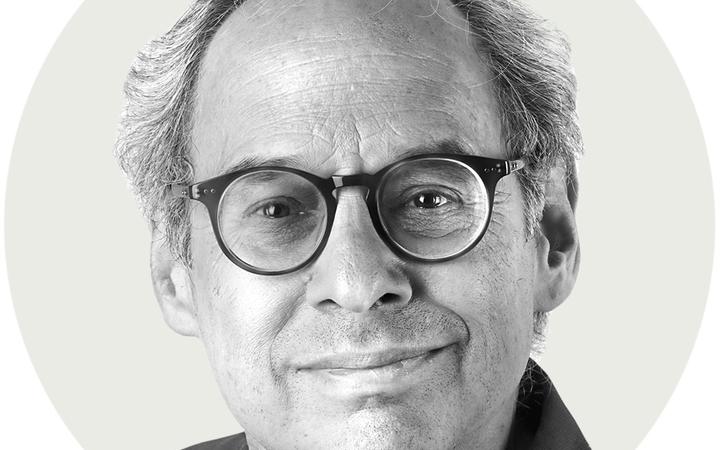 “It’s hard to reimagine it now, it’s hard to convey that late ‘60s feeling, but the other late ‘60s feeling was Vietnam [War] was going on, there’d been race riots in the streets a year before, it was a nation in conflict, and Woodstock built itself as three days of peace and music, and peace got top billing.

“They meant that and people took that seriously, it wasn’t just a marketing thing, peace was a very loaded term in those days. Woodstock did live up to that and we’re lucky it did, because a couple of fist fights, a couple of accidents, a couple of people fighting over scarce resources, it could’ve been very different.

“It was this utopian mess, but for that moment it did feel like here is this giant community, maybe something wonderful will come of it.”

However, he admits that too little came out of it as a lasting legacy.

“What I had hoped would be a community turned out to be, for a lot of people and for ‘70s culture, was ‘I’m just going to have my fun, you don’t matter’ that bubble burst and reality set in.

“But it was a moment that suggests that humanity can still do this and that’s what people will take away from it, that there are other ways to exist in the world, there are ways of sharing and enjoying and not just being a consumer – that sense of synergistic sharing was very much in the air then and I would really love to see it come back.”