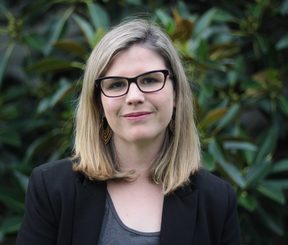 7:20 Marc Edelman on the rights of peasants

Marc Edelman explains what the UN Declaration on the Rights of Peasants and Other People Working in Rural Areas means. Just seven countries voted against its adoption recently, and one of those was NZ. Supporters claim the declaration will benefit more than one eighth of the world's population and protect biodiversity and traditional crops. The declaration includes the right to save, exchange, and sell farm-saved seeds, a contentious issue over which small farmers have been campaigning for years. Edelman is a professor of anthropology at the City University of New York whose main focus of research is the peasant movements that promoted the declaration.

This week on our parliamentary programme Phil Smith talks to Parliament's Speaker, Trevor Mallard, about the changes he's made in his first full year in charge of the House of Representatives.

Sport and politics have always fascinated Victoria University of Wellington graduate Micheal Warren. This week he graduated with a PhD in Political Science that combined the two subjects - his thesis was about how New Zealand's participation in the Olympic Games has shaped our national identity. He says while rugby is the game that's foremost of mind as New Zealand's sport, our participation in the Olympic Games over the years represents something unique about the New Zealand psyche. 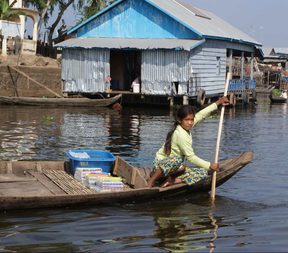 Insight looks at the dilemma being faced by Cambodian women who agreed to be surrogates for Chinese couples, but may now have to raise another person's child or be arrested. Tim Whewell investigates for the BBC World Service. 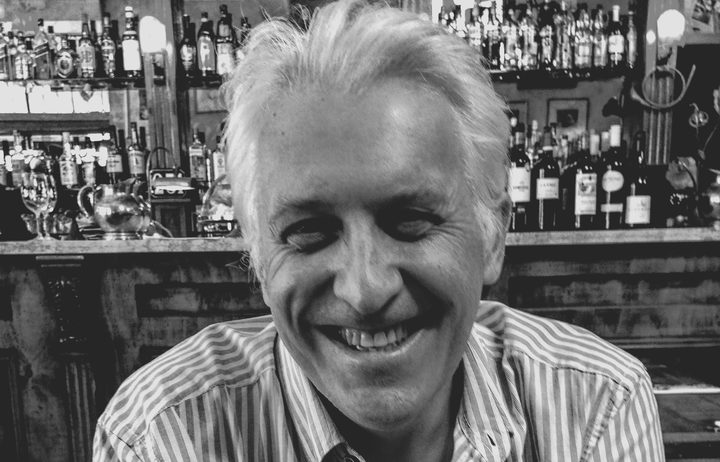 Tim Dunlop is a writer and academic who has written extensively about Australian and American politics, the media and the future of work. His latest book is The Future of Everything - Big Audacious Ideas for a Better World.  He says nothing is going to change until the main source of power in our society - government - includes people who are genuinely representative of society at large. And to do that we need to embrace a voting system known as sortition.

With Colin Peacock. This week: the flood of media coverage and comment that followed the alleged murder of Grace Millane – and the media’s frustration with name suppression. Also, tough times for journalism teaching - and how mobiles can capture stories the mass media miss. 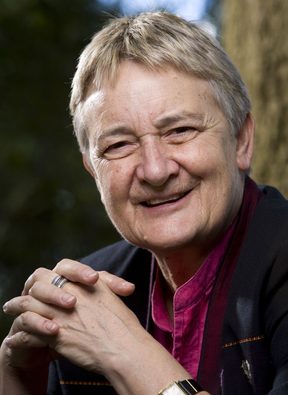 This year marks 30 years since Dr Marilyn Waring’s ground-breaking book Counting for Nothing. In it, Waring explained through in-depth economic analysis, how the success of the global economy rests on women's unpaid work and the environment – yet both were systematically ignored and undervalued by conventional economic measures. In her new book Still Counting she argues that the planned Living Standards Framework and a shift to a wellbeing approach, don’t necessarily mean women’s work will be valued fairly. She also lays out a vision for what a new, genuinely transformative economic measure would look like. 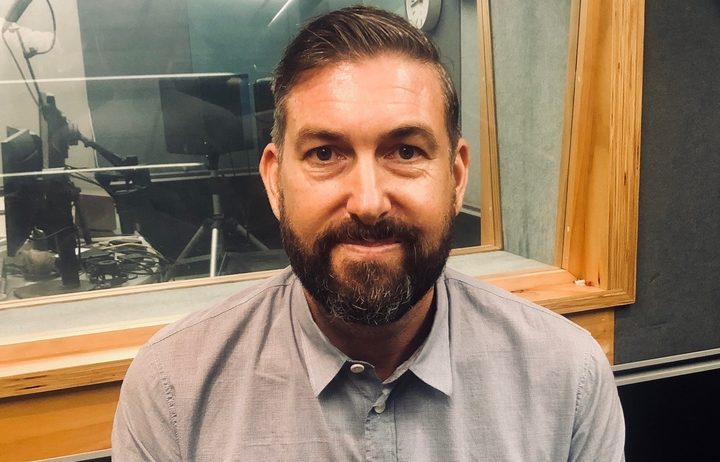 Award-winning Kiwi documentary maker Bryn Evans has been kidnapped twice, been caught in firefights, told the story of the Taliban's cricket team, and introduced some hip-hop dancing pensioners to the world. Most recently he was the man behind the documentary about Scott Dixon, called Born Racer. He talks about the transition from photos to film and why he's chosen Berlin as the place to hang out. 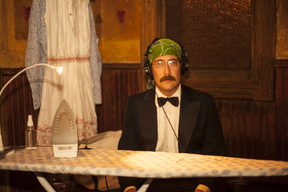 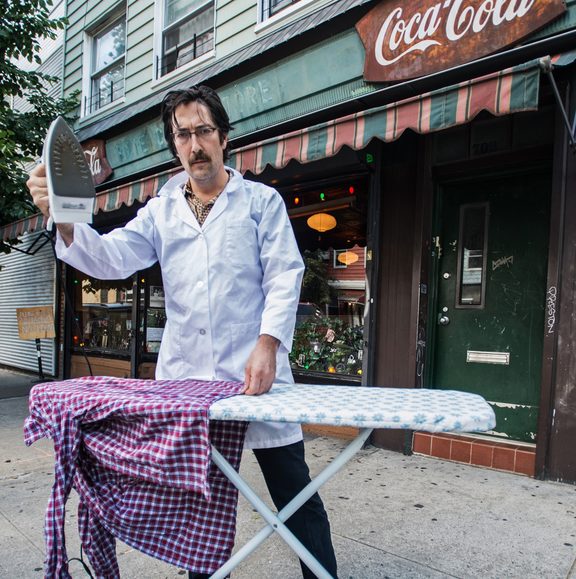 James Hook, aka the Iron Man, is the founder and ironer-in-chief of the Brooklyn Ironers' Union. Hook and his fellow ironers set up their boards in bars and cafes in the New York borough and iron strangers' clothing for free. Brooklyn Borough president Eric Adams recognised the group earlier this year with Brooklyn Ironers' Union Day on April 23, saying he applauded the organisation for 'ironing out the folds' in Brooklyn's diverse cultural tapestry. The union meets monthly and is preparing for a big Christmas ironing session at a local bar. 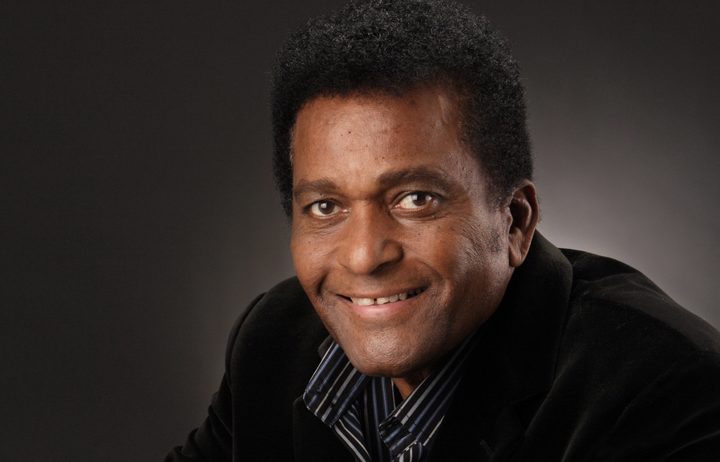 Charley Pride is one of the all time greats not just in country, but in recorded music history. The only artist that outsold Charley Pride when he was at RCA was Elvis Presley. He has had a string of No. 1 hits, including "All I Have to Offer You (Is Me)," "(I'm So) Afraid of Losing You Again," "Kiss an Angel Good Mornin'," "Amazing Love" and many more. Charley Pride has sold more than 70 million albums, is a three-time Grammy Award winner and is in the country music hall of fame. Pride recently released a new album 50 Golden Years of Pride and will tour NZ in March.
23 March: Christchurch Town Hall
24 March: Regent Theatre, Dunedin
26 March: Claudelands in Hamilton

11:30 Graeme Isaako: on a magic carpet from Panmure 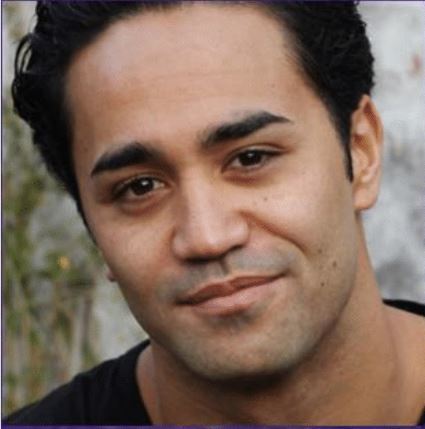 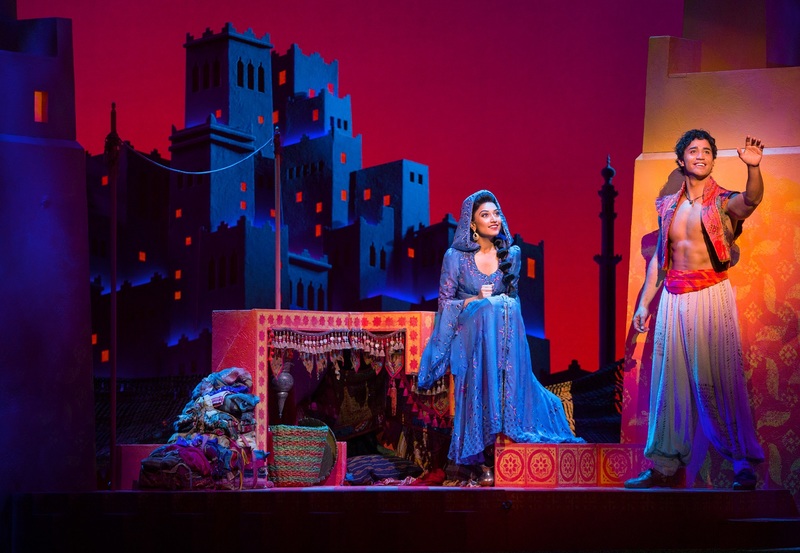 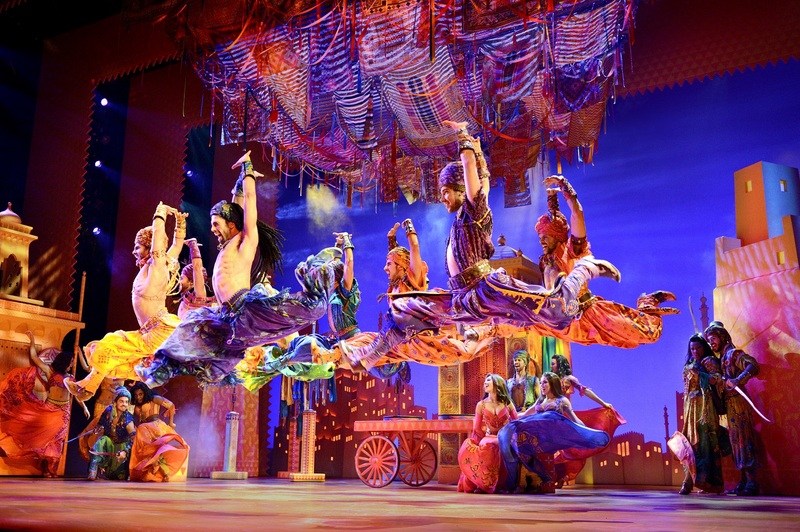 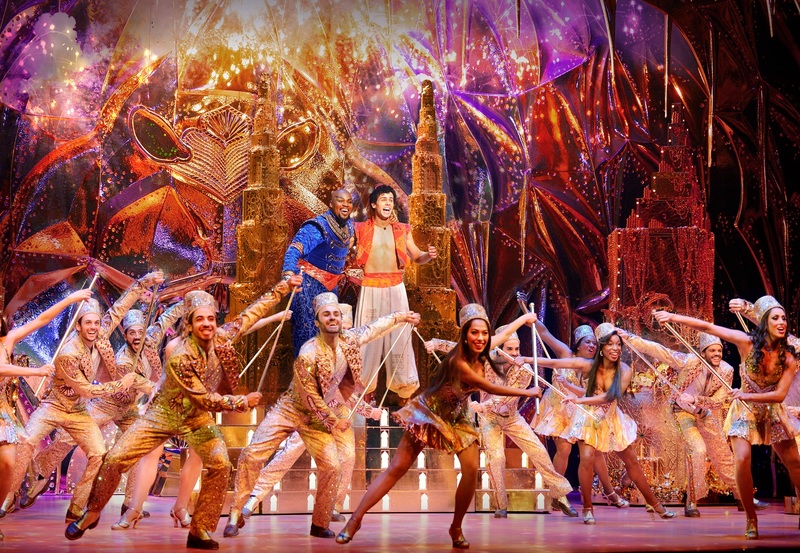 Kiwi actor, dancer and singer Graeme Isaako has been the understudy in the Australian production of Disney’s Aladdin the Musical for some time. But for the New Zealand production opening in January he takes the lead as Aladdin. Isaako grew up in Panmure, Auckland, although the Maori/Samoan performer has spent the past 21 years in Australia. He first found fame there as an 11-year-old contestant in So You Think You Can Dance, which kicked off his career. He has also played Simba in The Lion King and talks about what a dream role it is to perform Aladdin back home.