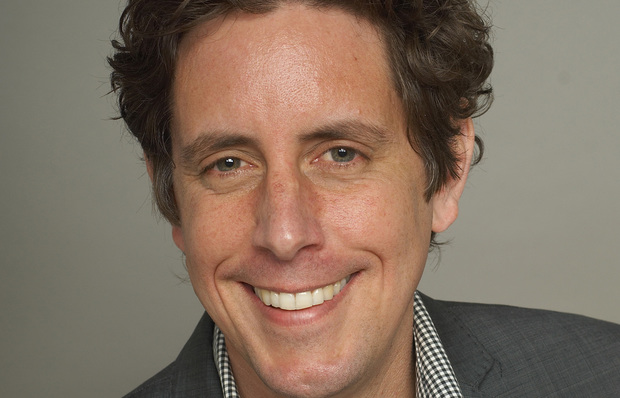 For Wallace Chapman's final show after presenting Sunday Morning since 2014, he chooses some of his favourite interviews and music. He's pictured in 2013 not long before he took over hosting the programme.

A weekly digest of the events in Parliament with Daniela Maoate-Cox and Phil Smith. This week: Daniela has some highlights from the final Parliamentary debate of the year - officially it's about whether or not to adjourn for Christmas. But that's really a foregone conclusion so it's a chance for annual recaps, a metric tonne of thank yous, and a few yule-tide themed slaps across the aisle.

Produced by Philippa Tolley. It's that time of year again when we'll be decking the halls with boughs of plastic holly and binning the Christmas crackers toys within seconds of ripping them open. So what better time to remind ourselves about the how much waste we produce and where it ends up. For our final Insight programme of the year, we've decided to do a bit of recycling of our own and play again one of your favourite Insight programmes from 2018.

Produced and presented by Colin Peacock. In the final show of the year, he talks to the minister of broadcasting about a turbulent year in the media - and the challenges ahead. And some long-standing shows and long-serving broadcasters are moving on. 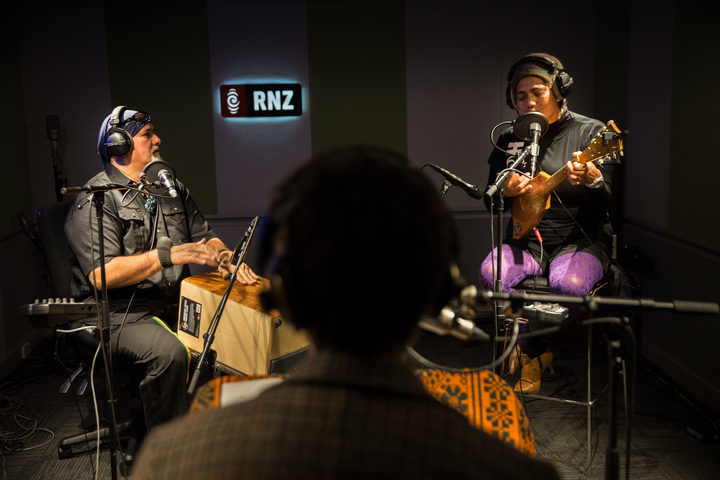