Imagine if instead of voting people into power, politicians were randomly selected from the population. The system of sortition goes back to the ancient Greeks, and Australian writer and academic Tim Dunlop wants to bring it back. 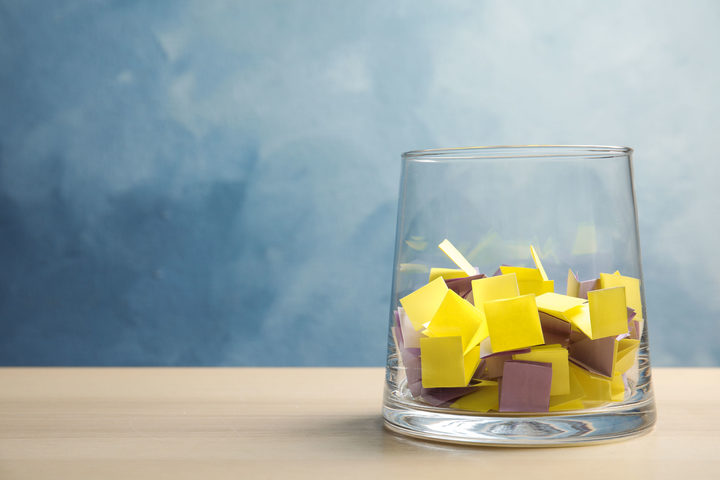 Dunlop has written extensively about Australian and American politics, the media and the future of work, and his latest book is The Future of Everything - Big Audacious Ideas for a Better World.

He says nothing is going to change until the main source of power in our society - government- includes people who are genuinely representative of society at large. 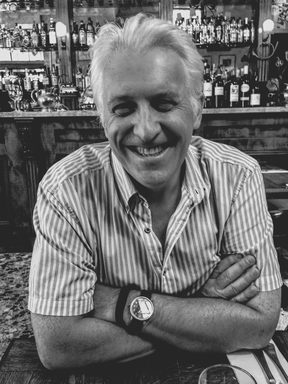 To do that we need to embrace a system known as sortition instead of - or alongside - voting.

He says sortition is a really simple idea.

"It basically comes from the word ‘to sort’ and means instead of voting for our representatives we would install them on a representative random basis - in the same way that we choose juries for instance or how we choose people to speak to for an opinion poll.

"It actually goes back to the origins of democracy, to the ancient Greeks who used sortition rather than voting as the primary way that they choose office holders ... in fact Aristotle said voting leads to oligarchy, only sortition leads to democracy."

He says there's two ways it could be implemented. One is "a maximalist version, which is sort of the version that I argue for in the book" where for instance Australia could replace its Senate with randomly selected citizens.

Another option would be a minimalist version, "which might be the way to start and which actually I think has a lot of advantages".

"Instead of replacing any of the existing houses of parliament … you would simply have a series of things like citizens juries and deliberative polls and citizens assemblies who would be brought together on a random basis but an ongoing basis to discuss legislation."

He says there was a kind of version of this in Australia in the late '90s.

"We voted on whether we would become a republic ... there was a citizens jury, it was actually called a deliberative poll." 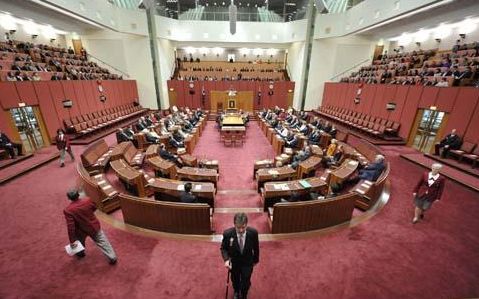 He says about 300 or 400 people were chosen by a polling company.

"They were sent information six weeks in advance on the pros and cons of becoming a republic, then they gathered for three days in Canberra and they heard from people who were making the 'yes' case … and people making the 'no' case.

He says it was an exercise in democracy, but ultimately had no power or effect on the final result.

"And that’s what I’d ultimately like to have changed, but it was actually an incredible process in terms of empowering ordinary people. The people who were involved in that … it was such a  highlight for them to be involved in this discussion and they considered it such a privilege to be able to give their opinion on what was a fairly major issue at the time."

He says a system like this could circumvent a lot of the problems modern democracies around the world are facing.

"Ordinary people have been left out of the process: we have treated it as if the only people who can have a view on this stuff are the elected representatives or the technocrats - the experts who work out the procedures for how we do things.

"Those ordinary people become somewhat susceptible to kind of weirdo populists who come along and say ‘look, you know, you’ve been left out of this process, I’m the only one who can put you back in that process ... I think something like sortition is a way we can avoid that sort of right-wing populist demagoguery that sort of fills the gap."

He says the US is a particularly vivid example of where democracy can go astray. 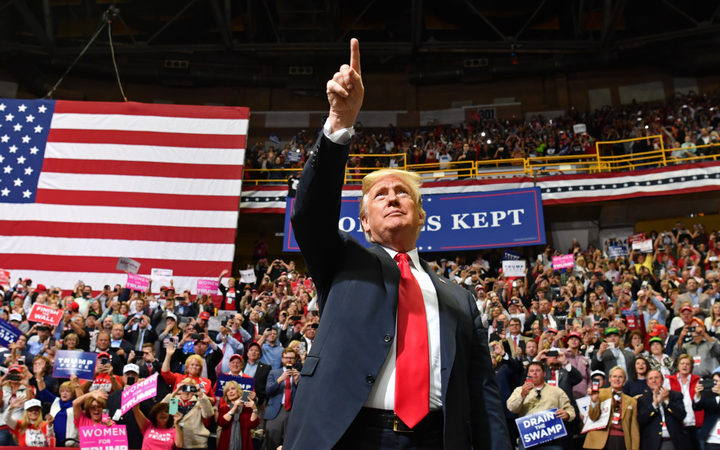 "Their founding fathers were very much of the land-owning elite, and the way their voting system is organised - and we’re seeing it to this very day - is that a lot of it is about keeping people out of voting.

"Like a lot of countries voting was only available initially to … men, and then only land-owning men. So people of a certain class.

"If you make it random … those people who are manipulating the vote in that way simply lose that ability to do that."