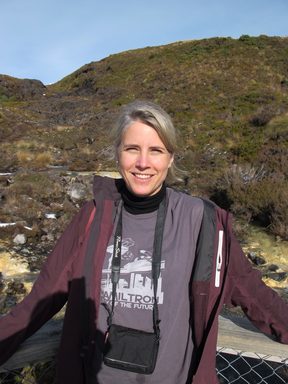 Not everybody likes mangroves – in places like Thames and Tauranga they’re regarded as a marine weed by some locals. Others believe mangroves may be important for protecting coastlines from surges and sea-level rises as the climate changes. Coastal zone management specialist Professor Karin Bryan of Waikato University talks about whether mangroves are friend, foe or a bit of both. She says NZ really needs to protect its mangroves and develop a wetlands management policy.

This week on our parliamentary programme Daniela Maoate-Cox speaks to MPs before they head to Vanuatu and Solomon Islands Parliaments as part of the first New Zealand speaker-led delegation to this part of the Pacific. 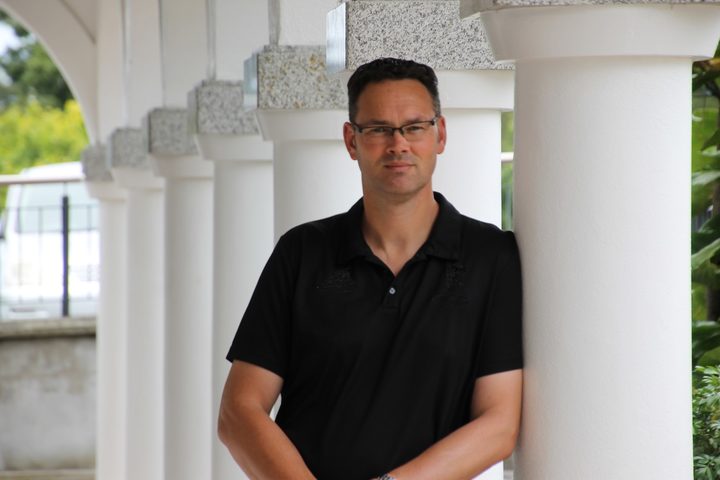 Workplace stress and anxiety has risen sharply in recent years so what role should employers play to change that?  Associate Professor Bevan Catley, of Massey's Healthy Work Group, is delivering a series of free public talks, alongside Professor Tim Bentley and others,  on what organisations can do to create workplaces that are better for people and consequently better for productivity. Massey has also launched a New Zealand Workplace Barometer Project to get some firm data on issues of concern in the workplace. He says the Diversity Works awards are good examples of how to get things done in the workplace.

Details of the events on October 16 (Auckland), October 17 (Wellington) and October 18 (Palmerston North) can be found here.

8:10 Insight: Protect and promote - can DOC really do both? 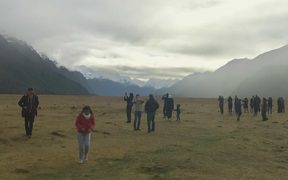 There's been a huge growth in tourism numbers with 3.7 million visiting last year. But what does that mean for our National Parks and camping grounds? Belinda McCammon explores whether the Department of Conservation can manage its role as a defacto Ministry of Tourism without sacrificing its responsibility as the guardian of public land. 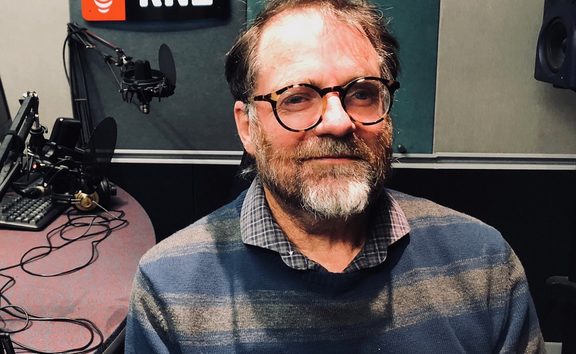 CRISPR-Cas gene editing lets scientists co-opt the immune system of bacteria and use it as a tool – a pair of microscopic “scissors” – to edit the DNA of living organisms, up to and including us. It promises new, more productive crops and unprecedented ways to treat diseases. But are we ready for its broader implications? Ahead of a discussion at Auckland Museum this week, University of Auckland philosophy professor Tim Dare talks about the ethical considerations in seamlessly editing life itself. He also talks about his work with the Ministry of Social Development to develop privacy, human rights and ethical review processes for proposed uses of client data.

With Colin Peacock.  This week: can we have confidence in business confidence stories? Also: Australia’s public broadcaster in crisis - and the tricky task of working out what we watch in a multi-screen media world. 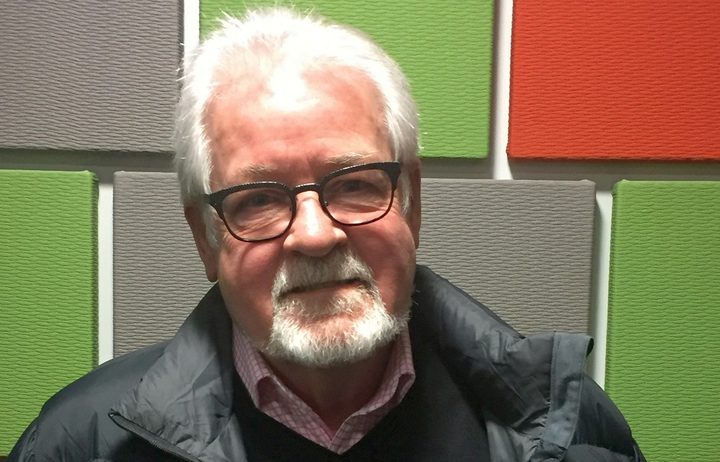 Monday marks the start of Mental Health Awareness Week and creative geniuses can have their fair share of mental health challenges. Recently people have been looking back at the life of musician Darcy Clay, born Daniel Bolton, and his EPs have been repackaged and re-released on vinyl and CD by Sony, 20 years on from when the talented musician took his life. In 1998 he was named "Most Promising Male Vocalist" at the New Zealand Music Awards but he had killed himself a month before the awards, aged 25. His father Bob Bolton speaks for the first time about the death of his youngest son. 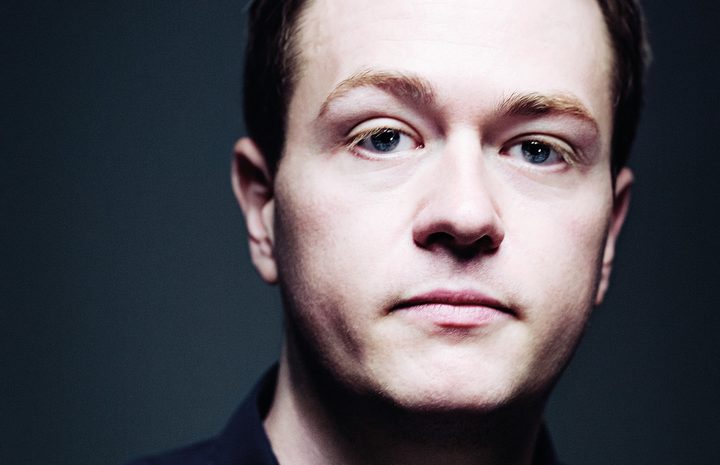 The government is due to receive a panel's report from its Inquiry into Mental Health and Addiction by 31 October. It's an area well research by journalist and author Johann Hari for his critically acclaimed book "Chasing the Scream: The First and Last Days of the War on Drugs". Hari was in NZ recently speaking at the Cutting Edge conference in Rotorua. He says there's no silver bullet for rehabilitating an addict, but a wealth of evidence to suggest good old-fashioned human connection and a reason to get out of bed in the morning can make a difference. Another of Hari's books, Lost Connections, about depression, was released this year: it also emphasises the importance of human connections. Wallace talks to him ahead of Mental Health Awareness Week. 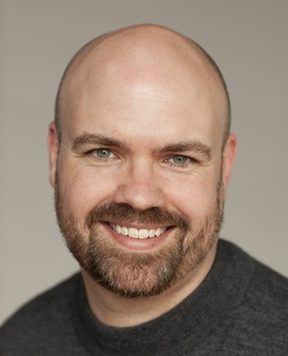 Johann Hari has had his share of criticism - those who say he's basically told people with depression to throw away their medication. But is that really what he's done? Local psychotherapist Kyle MacDonald is a specialist in addiction, anxiety and general mental health and gives his take on Hari’s message.

BBC's Anthony Zurcher reports  from Washington on the appointment of Judge Brett Kavanaugh to the US Supreme Court.  He says the decision is major major victory for US president Donald Trump. It's also been a good example of effective crisis management considering Kavanaugh's performance at the hearings.

11.15 Max Cryer: still in love with words and phrases 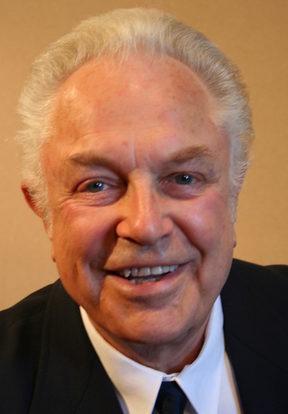 Wordsmith Max Cryer knows better than most about where words and turns of phrases come from. He's written and talked about the English language for many years. Cryer is a well-known broadcaster, author, entertainer and singer who's had a long career including some years spent working in the US. His latest edition of “Curious English Words and Phrases - the Truth Behind the Expressions We Use”:  expressions such as ‘end of your tether’, ‘gets my goat’ and fit as a fiddle. 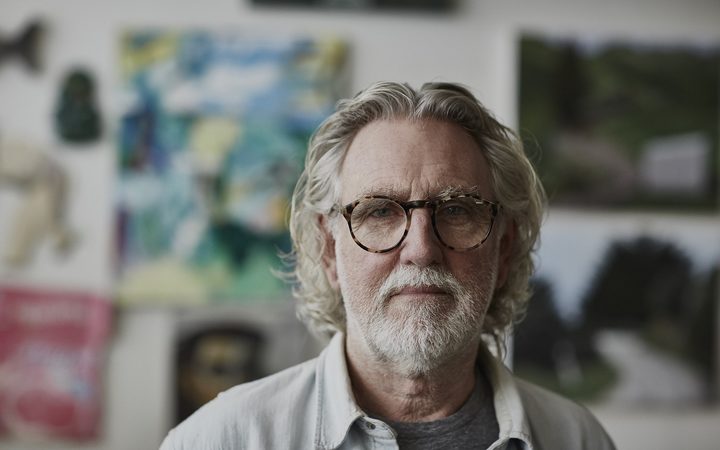 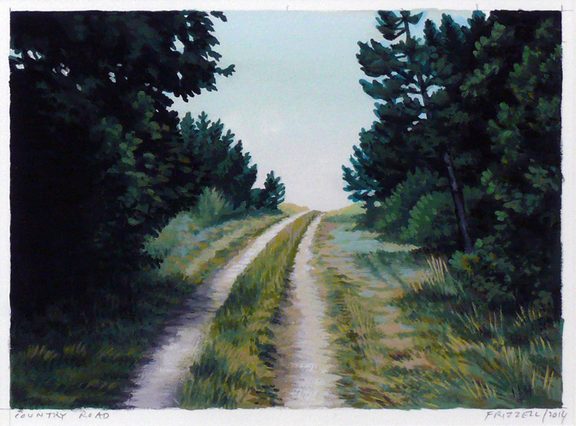 In 1998, painters Dick Frizzell and Karl Maughan staged a joint sell-out show at Auckland's Gow Langsford Gallery called Landscapes. Now, 20 years on, for Auckland Art Week, Frizzell and Maughan have reunited at the same gallery for a new exhibition - also called Landscapes. Frizzell talks about his place in New Zealand’s art world, and how working in advertising influenced his better-known works such as Four Square Man with Moko, and Mickey to Tiki.