Cape Town, South Africa's second largest city - four million people - has been struggling with a lack of water. Day Zero on 21 April was to be the day the water was turned off if people couldn't stick to a daily limit of 50 litres. South African environmental advisor Anthony Turton provides an update on the situation.

North Korean leader Kim Jong-un has stunned the world, announcing he is to halt all nuclear weapons testing. Underlining the significance of the occasion, retired news presenter,  Ri Chun-Hee told the nation on state television, nuclear weaponisation had been achieved and all nuclear and missile testing was suspended and a major test site is to close. Joe Cirincione, president of a US arms control advocacy group, the Ploughshares Fund, explains what it might mean.

7.47 A generation missing out on sport in Canterbury 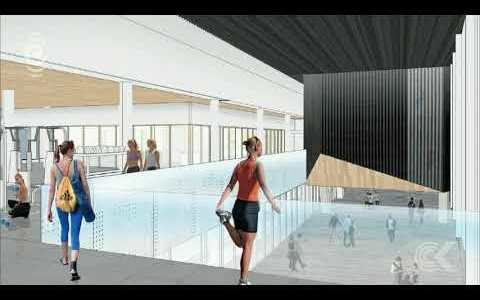 Continual delays to replace QEII Park following the Canterbury quakes are ongoing. A review is due at the end of the month into the fate of the Metro Sport Facility planned for a site near Hagley Park and whether all or part of it should be combined with the multi-event arena also planned for central Christchurch. Andrew Leslie is the chief executive of the NZ Recreation Association and Bill Grogan is the regional sports director for secondary schools in Canterbury.

From growing up in Piako to becoming a world-renowned arbitrator and London-based QC, Wendy Miles is sought after as leading expert on resolving international climate change disputes. She gained her law degree at the University of Canterbury before heading to the UK where her career took off. She is back in New Zealand to speak at the Arbitrators and Mediators Institute of New Zealand conference in Queenstown. She talks to Wallace about the challenges that come with climate change policies in each country and how she works through international disagreements.

9:37 Tomicah Tillemann: breaking down the blockchain 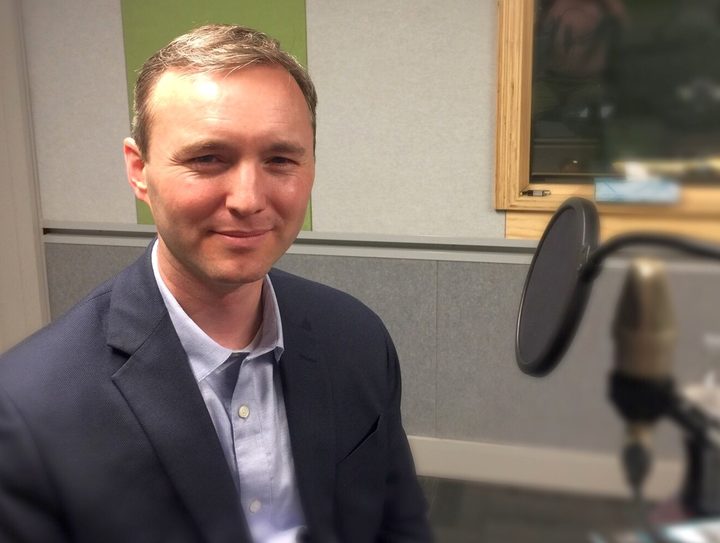 Dr Tomicah Tilleman knows blockchains. He is the Chair of the Global Blockchain Business Council, a co-founder of the Blockchain Trust Accelerator in the US, and a member of the Advisory Board of the BitFury Group. In his role for civic thinktank New America, he works with the world's largest asset owners to reduce risk through strategic investments in social impact and development. For four years, Dr Tillemann was also senior advisor for "Civil Society and Emerging Democracies' to Secretaries of State Hillary Clinton and John Kerry. Dr Tilleman was in New Zealand recently for the Institute of Directors leadership conference.

10:04 Michael Carolan: the future of food

Professor Michael Carolan from Colorado State University is in New Zealand for the Future of Food Symposium. He's a key note speaker on April 23 at the University of Auckland giving a public lecture at the School of Social Sciences. He's an authority on food security and resilience -  the cost of cheap food and the environmental costs and pragmatic solutions to that. He discusses how there are solutions for farming food and how to introduce more variety into our diets.

10:31 Peter Posner: why the Y has gone the distance

Peter Posner has been involved in the YMCA, the world's oldest youth organisation for more than 30 years - he's the organisation's world president. Its initials stand for the Young Men's Christian Association, but does that name reflect what the YMCA does in its modern incarnation? Posner has been travelling around YMCAs in New Zealand and talks about the evolution of the organisation and the issues facing the youth of today. 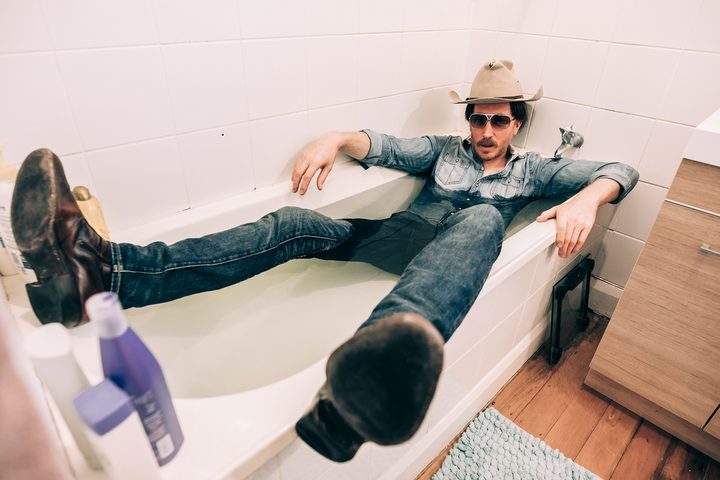 Jesse Griffin is probably not as well known as his alter-ego Wilson Dixon. His routine with cowboy Wilson Dixon has won numerous awards and sold out shows. Wilson's back this year for the International Comedy Festival and a solo tour around the country of  his new show "What A Country!".  Jesse Griffin explains why Wilson is so popular.

Keith Duffy has formerly been part of the boy band Boyzone and went on to play Ciaran in Coronation Street. He's now teamed up with another former boy band member and Irish compatriot, Brian McFadden of Westlife, for a show combining the best of both bands, called Boyzlife. They will be in New Zealand performing four shows. Keith Duffy explains why boy bands will always be popular and how he channelled his celebrity to gain awareness and support for children with autism after struggling to get help when his daughter was diagnosed with the disorder. 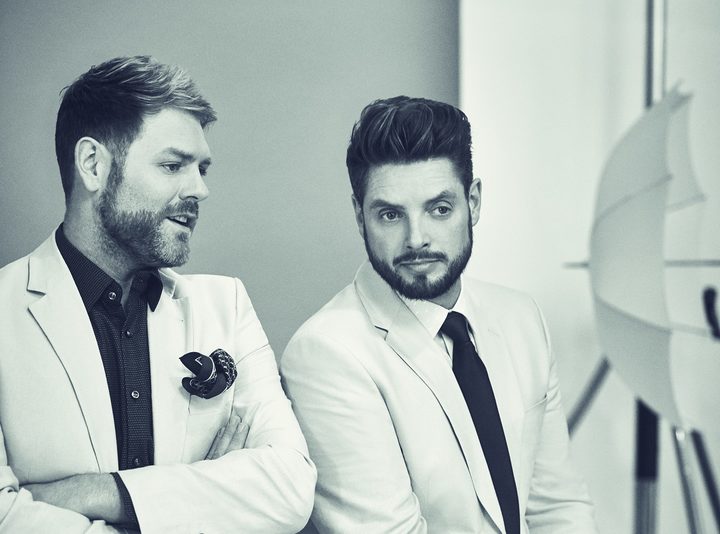