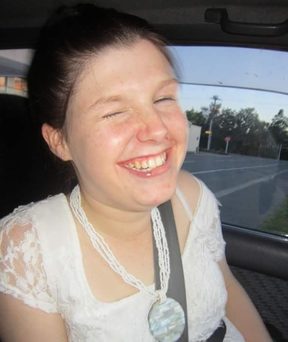 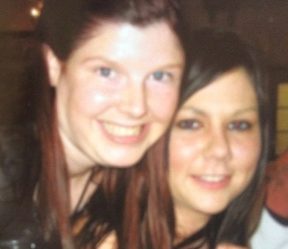 Sarah Doody, the sister of 24 year old autistic Christchurch woman Jessica Doody, missing after following her boyfriend to India, says the family are no closer to getting her home and they have fears for her safety. Jessica has the mental age of a 14 year old, and other health issues, and had been in relationship with Gurdeep Singh before he was deported in December.

Several are dead and about 30 others injured after a driver ploughed into a crowded area outside a restaurant in the city of Muenster in  Western Germany. Ira Spitzer reports from Germany.

7:25 What does myrtle rust mean for Project Crimson? 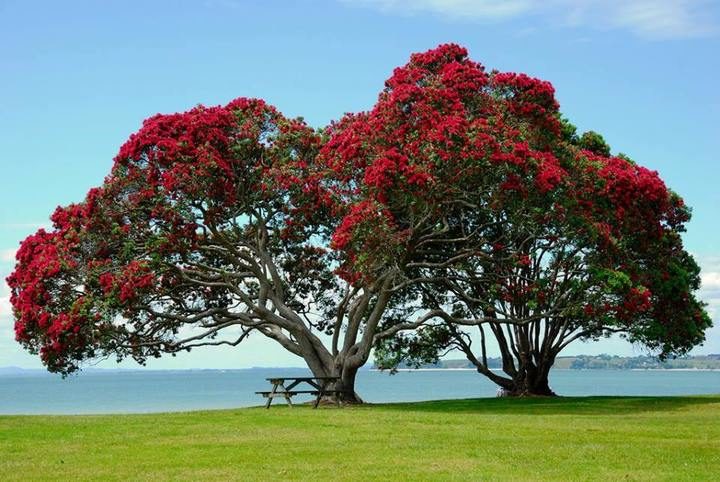 Auckland’s MOTAT is having a Super STEM Fair for budding scientists, inventors, engineers and maths whizzes on 8 April. Fee McLeod from The Mindlab by Unitec talks about how to get children engaged in STEM topics. 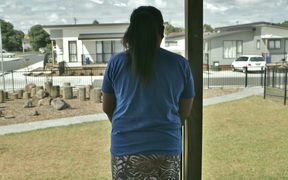 Maria looks out over the temporary accommodation she calls home for now. Photo: RNZ Insight/Eva Corlett

Escalating house prices and a shortage of social housing are forcing larger Maori and Pasifika families into unstable, overcrowded or emergency accommodation. The government has earmarked sites for major housing developments, but with predominately 1-3 bedroom homes tipped for construction, what will that mean for multi-generational families? Community housing groups say it’s time to abandon a Western approach to housing that caters only for nuclear families. 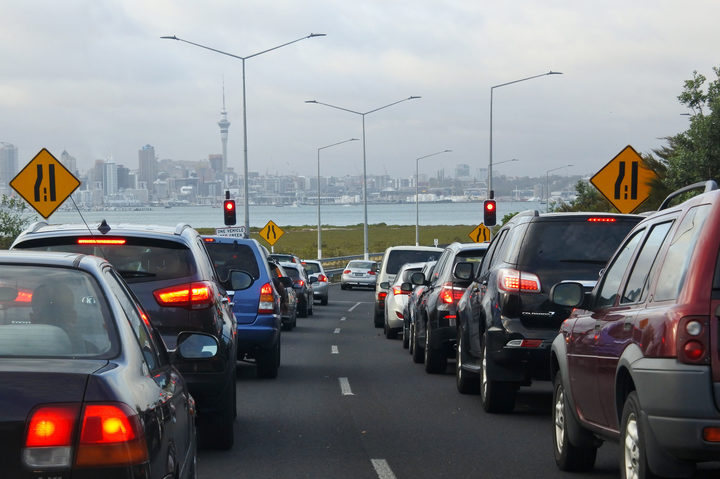 Transport planner James Tinnion-Morgan has moved to NZ to add his expertise to the mix to get Auckland’s public transport network up to scratch. He’s drawing on 30 years experience working all over the world to decide what will work in New Zealand’s biggest city. He talks about the challenge of getting the best system in place to lure people out of their cars.

Presented and produced by Colin Peacock. This week, he asks TVNZ why they're screening the Commonwealth Games - after flagging it on the previous two occasions. And at how the government's new plan for transport led to road rage on the front page this past week - and on the air. 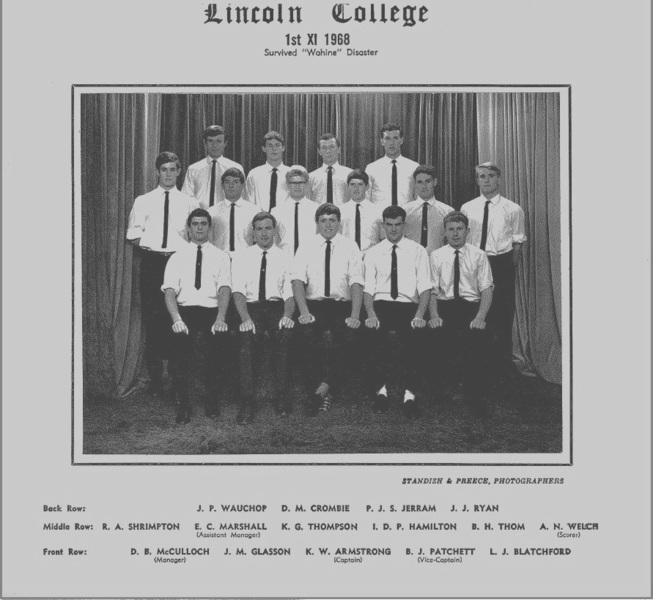 The Lincoln University Cricket XI who survived the Wahine Disaster on 10 April 1968. 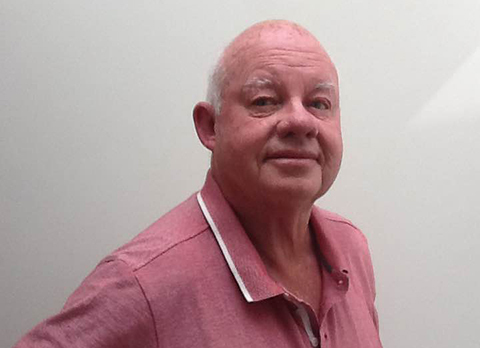 Doug Crombie was part of the Lincoln University Cricket XI onboard the Wahine. He survived three hours in the water. 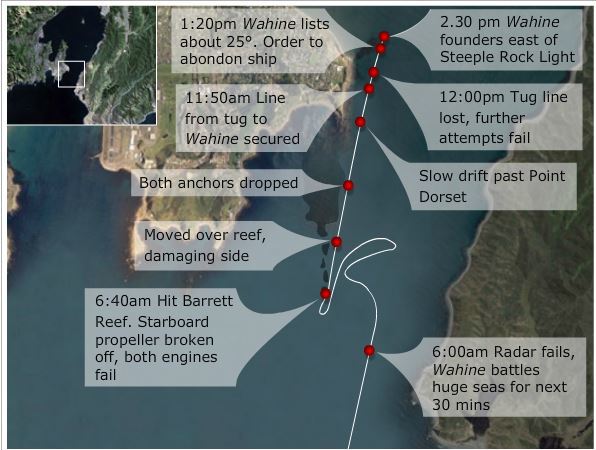 A map from the NZ History government website that shows a timeline for the Wahine disaster. 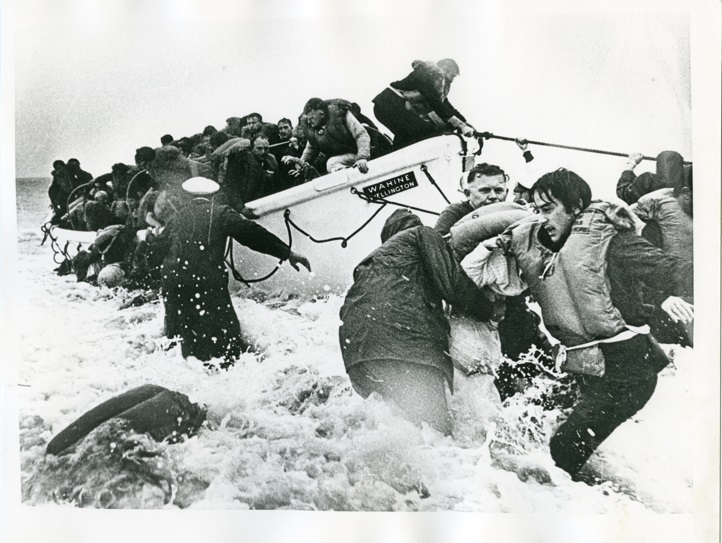 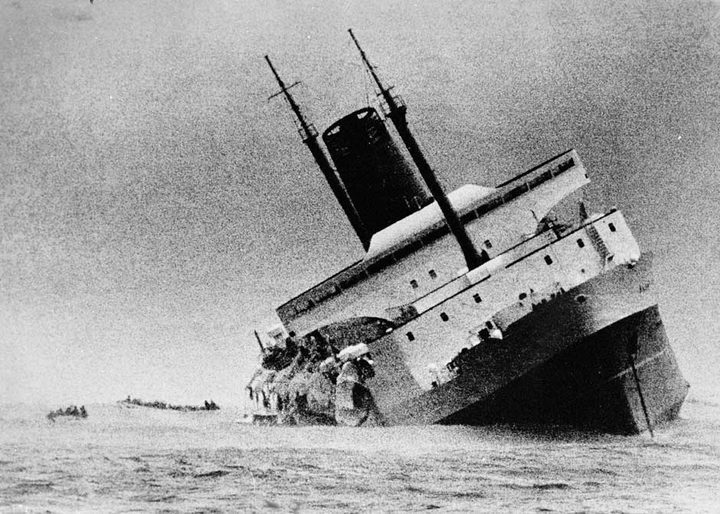 Lifeboats can be seen on the starboard side of the Wahine. Photo: Alexander Turnbull Library. 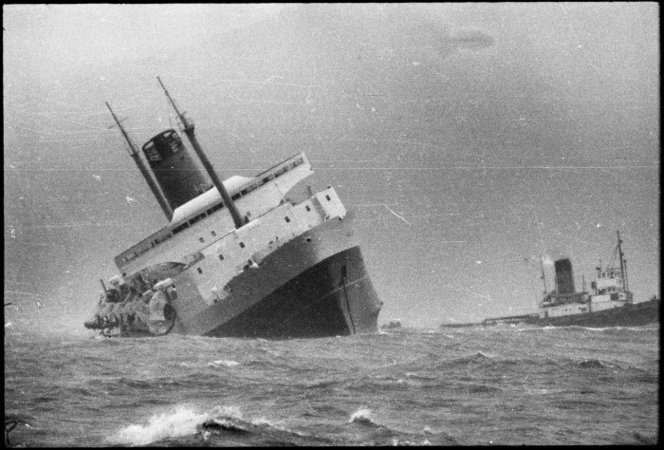 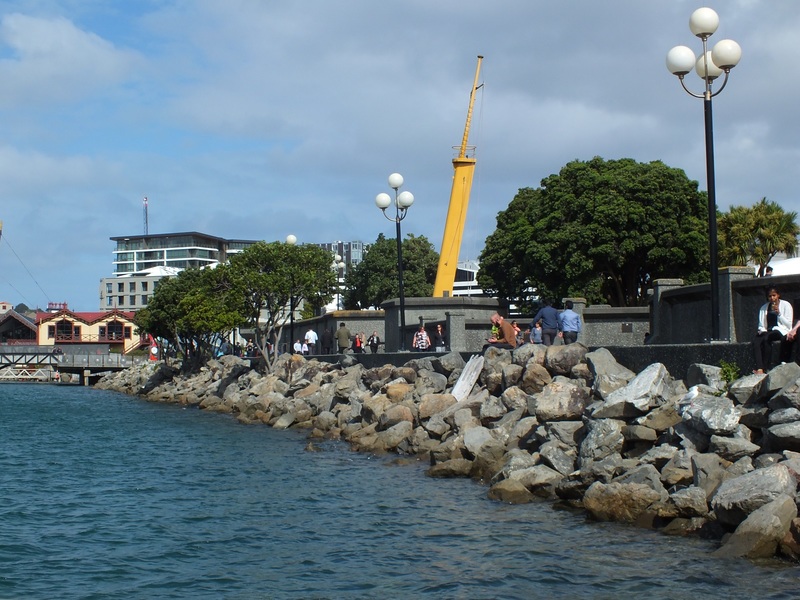 On 10 April  it will be 50 years since the inter-island passenger ferry Wahine went down near the Wellington coast, with 734 passengers and crew on board. Fifty three people died in the disaster when the ferry hit rocks at the treacherous Barrett Reef, off the entrance to Wellington Harbour on its way from Lyttelton. On Tuesday there are a number of events in Wellington to remember that day, organised by the Wahine 50 Trust. Doug Crombie was 22 and was on the ship with his cricket team from Lincoln University. He tells his story for the first time. (Historic audio in this story by Ngā Taonga Sound and Vision.) 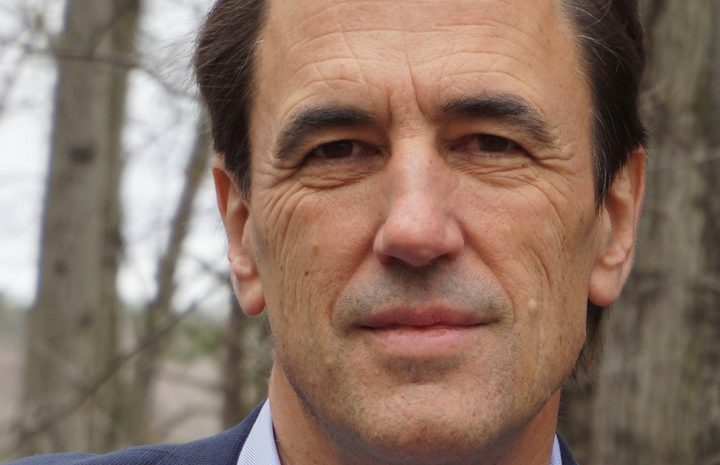 Jeff Goodell, author of 'The Water Will Come', in NZ in May for the Auckland Writers Festival. Photo: Supplied

Jeff Goodell has written an eye-opening account of an issue many countries and major cities are grappling with - rising sea levels. And the way he describes the future for coastal cities is compelling. Goodell's book “The Water Will Come” is an account of the "coming of the water" across 12 countries - about how sea level rises will happen. He says the real X factor in climate change is not the vagaries of climate science, but the complexity of human psychology. Jeff Goodell is coming to New Zealand for the Auckland Writers Festival and speaking at the Aotea Centre on Sunday 20 May. 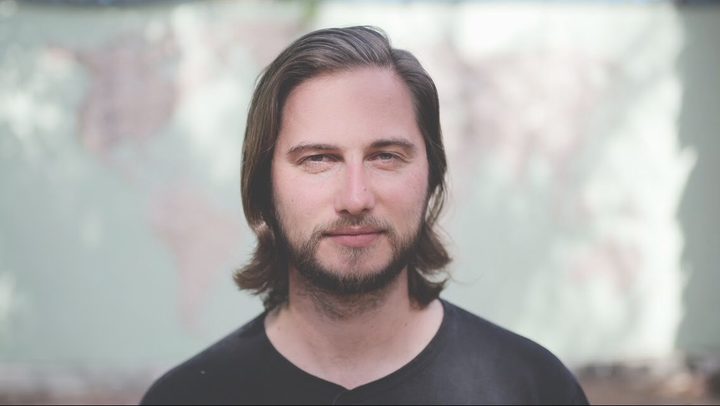 Jason Von Meding is a senior lecturer in disaster risk reduction at the University of Newcastle who has researched the long-lasting health, ecological and economic impacts to the Vietnamese and others involved in the Vietnam War. While Vietnam is growing as a tourism destination, 10 years of chemical warfare were unleashed on the country 50 years ago. Chemicals - mainly Agent Orange - were sprayed over a vast area of South and central Vietnam by the US military during the Vietnam War - a campaign known as Operation Ranch Hand. 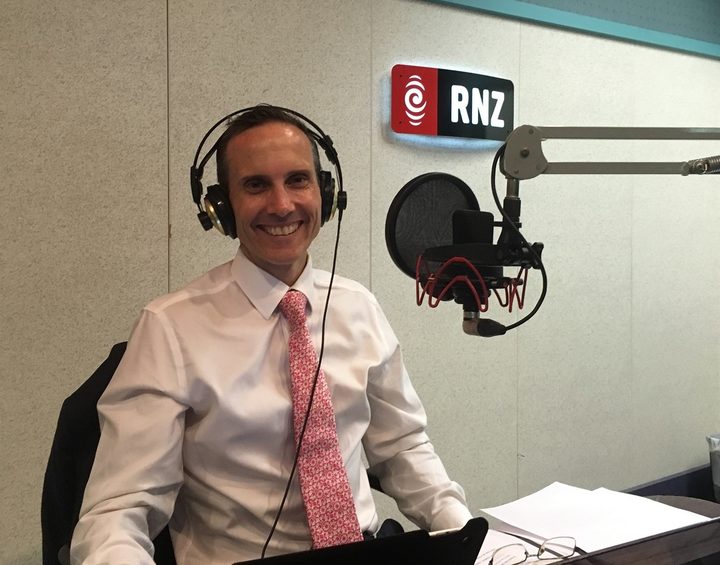 Australia’s shadow assistant treasurer Dr Andrew Leigh is a proponent of evidence-based policy through the use of random trials. He’s written a book, Randomistas, on why random testing can provide the data for policies that work. He’s in New Zealand as part of the Presbyterian Support Northern lecture series and talks about how his work on random trials can help reduce crime and inequality. 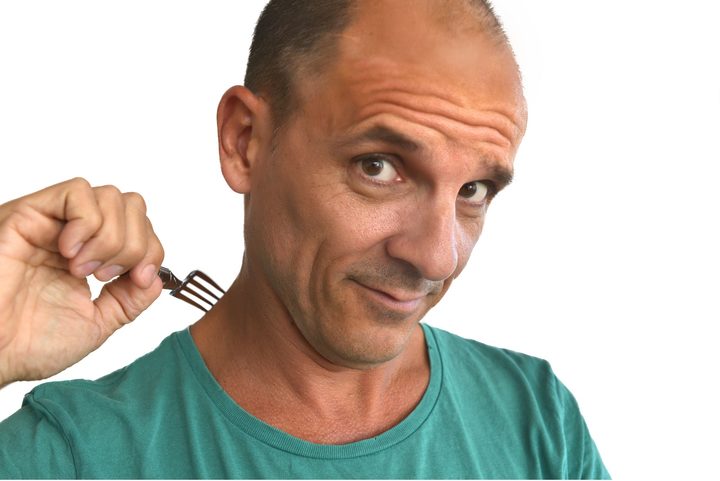 Australian comedian Carl Barron took a chance 25 years ago and ventured into a hotel to have a go at stand-up. It isn't a career he might have foreseen for himself - he's had to work through self-consciousness and nerves. But now his working-man, deadpan style of humour makes him one of the most popular comedians in Australia - and he's the highest selling stand-up comedian on DVD in Australian retail history. He’s in NZ this month for his  "Drinking with a Fork" tour.