Clay Wilson reports from Cardiff ahead of the bout against Anthony Joshua.

A report released on Thursday by justice sector science advisor Dr Ian Lambie and the Prime Minister's chief science advisor, Sir Peter Gluckman, is called, "Using evidence to build a better justice system: The challenge of rising prison costs". Sir Peter says it's about time the media and the public looked at the data on prison numbers and incarceration outcomes.

RNZ’s parliamentary programme. This week: how a select committee inquiry can make a real impact.

International conservation group Oceana is raising concerns about fishing vessels it says turn off their electronic tracking devices when close to protected marine parks and restricted national waters. Researcher Lacey Malarky explains. One of the ships found to be turning off its tracking device was Australian and the Australian Fisheries Management Authority responded to the claims in an open letter to National Geographic. 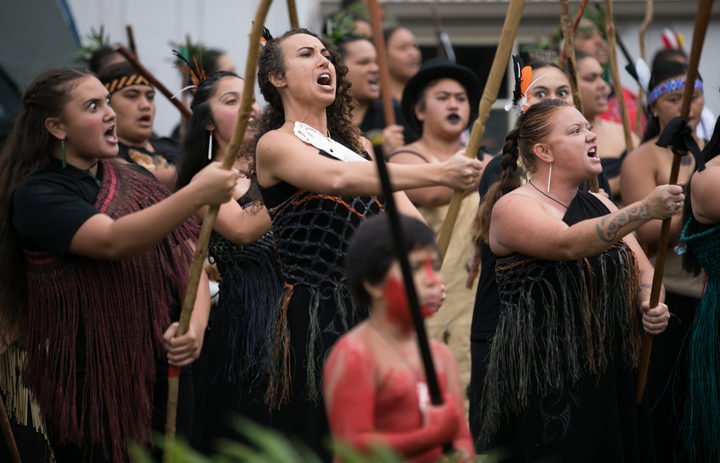 Haka powihiri at Haratu Marae for the National Day of Remembrance on March 11th in Russell Photo: RNZ

In 2015 students from Otorohanga College presented a petition at Parliament calling for a National Day of remembrance. The then government supported the idea and gave the job to iwi leaders to decide on a day. They chose October 28th, but in 2017, the day came and went with no commemoration. Shannon Haunui-Thompson was at the first day of remembrance a few weeks ago on a day picked by the host iwi in Te Taitokerau. She explores if the idea of a national day is ever going to get off the ground and if New Zealand is ready to really explore its own history. 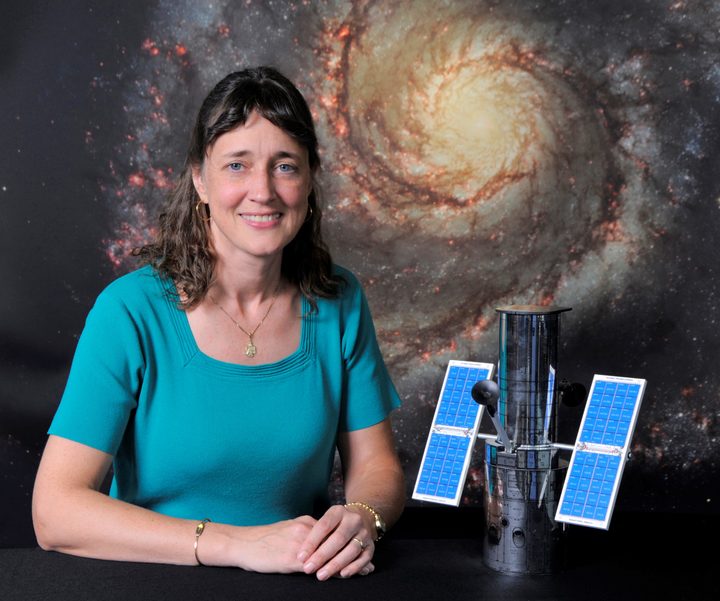 Dr Jennifer Wiseman is a NASA astrophysicist  and the senior project scientist for the Hubble Space Telescope, the most recognised and accomplished telescope in the world. She's been with NASA since 2003 and is considered one of America's thought leaders on science policy.  She is also Christian and her faith is a big part of her personal life. She explains how science and Christianity can work together. More about the Hubble here.
Jennifer Wiseman events:
4 April: Dunedin. University of Otago 5.15pm, Castle 2 Lecture Theatre.
7 April: Aspiring Conversations event in Wanaka.  “Stars and planets - life, the Universe and Everything” 1.30pm, at the Lake Wanaka Centre.
10 April in Wellington at the St John’s Centre in Willis St at 6pm
11 April In the basement of the Auckland University Library B28 at 7pm

Presented and produced by Colin Peacock.  This week Aussie cricket cheating and turbulence at the top of RNZ.

9.37 Salmonella Dub’s Andrew Penman on 25 years in the dub-biz 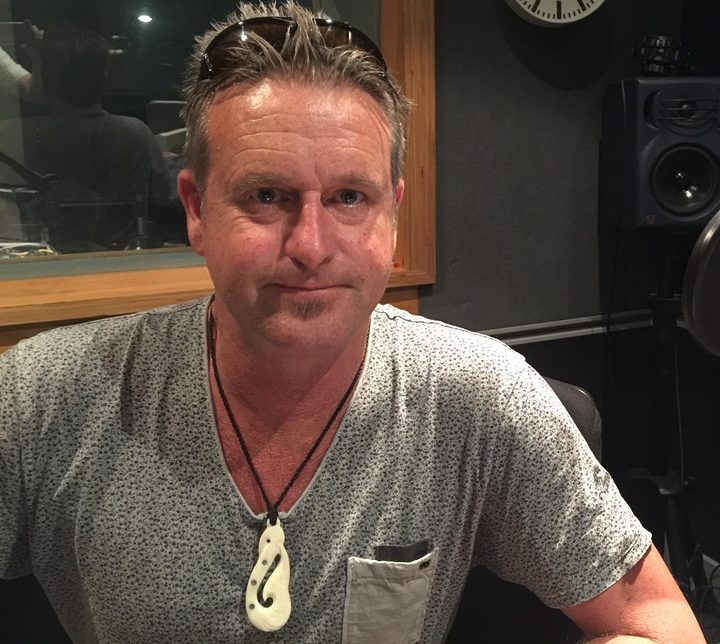 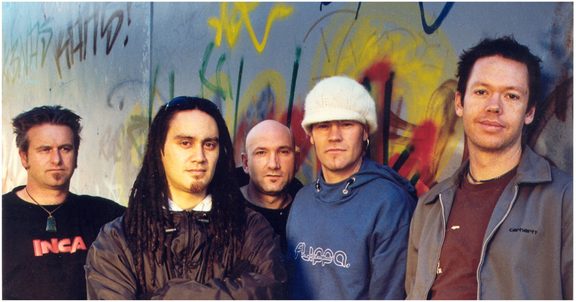 It has been 25 years since Salmonella Dub introduced their particular brand of dub, jungle, rock and electronica. With tracks like Love Your Ways, For the Love of it, Dub Tomfoolery and Heal Me, they also inspired a roster of roots and electronica artists in NZ. For their 25th anniversary a 30-track double CD has been released  - Commercial Grates: 25 Years, 30 Radio Cuts as well as a new single World She Waits. Salmonella Dub will play on the Gold Coast at the Commonwealth Games on April 8 as part of Magnifika Pacifika, with Tiki Taane and Whirimako Black. Salmonella Dub's front man and co-founder Andrew Penman looks over the years.

10.05 Charles Eisenstein: how our cultural evolution makes us anxious 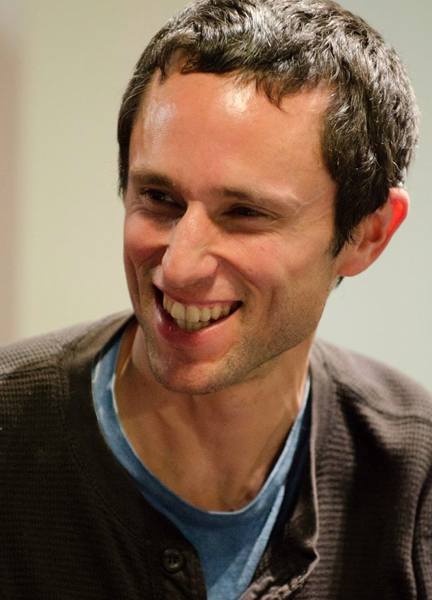 Charles Eisenstein is a writer and philosopher for our time. He explores the themes of consciousness, economics, ecology, civilisation and human cultural evolution and his books include "The Ascent of Humanity", "Sacred Economics" and "The More Beautiful World our Hearts Know Is Possible". Eisenstein says we have become separate from our natural reality because of our need for entertainment and technology - anything that prevents the discomfort of having nothing to occupy our minds.

UPDATE: Charles Eisenstein will give a talk in Wellington on 13 April. 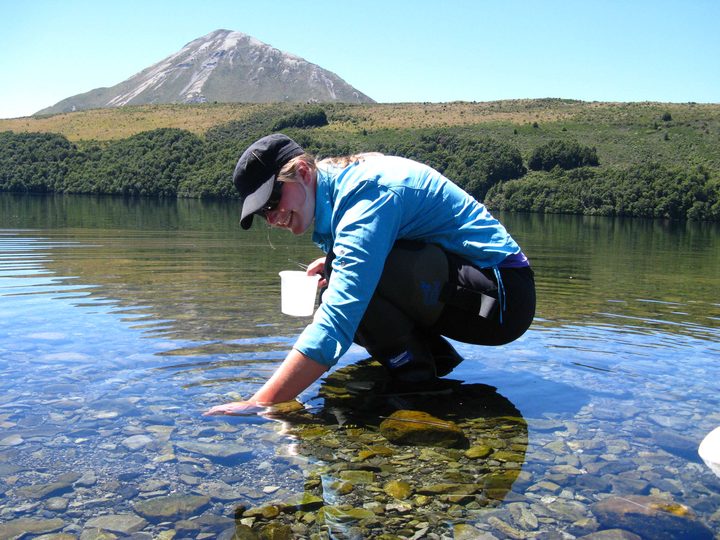 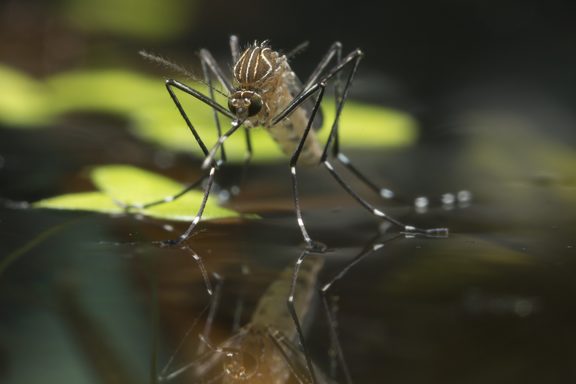 Join the congregation at the Auckland Cathedral of St Patrick and St Joseph, for our Easter Sunday Church service. The celebrant is Pa Peter Tipene.