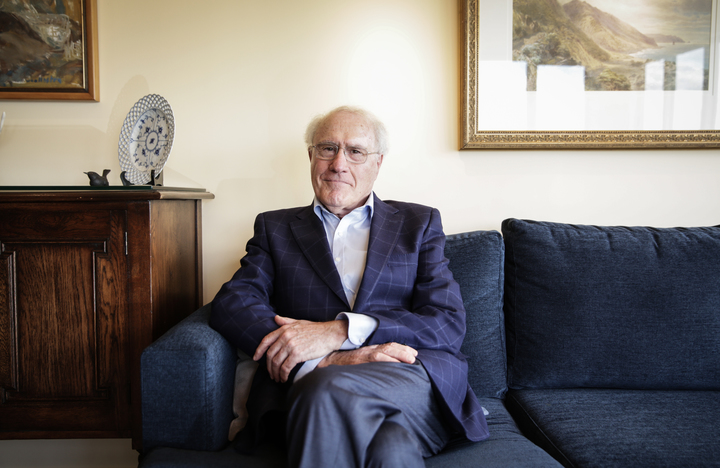 8:12 Insight: Is Taranaki coming to terms with its colonial past? 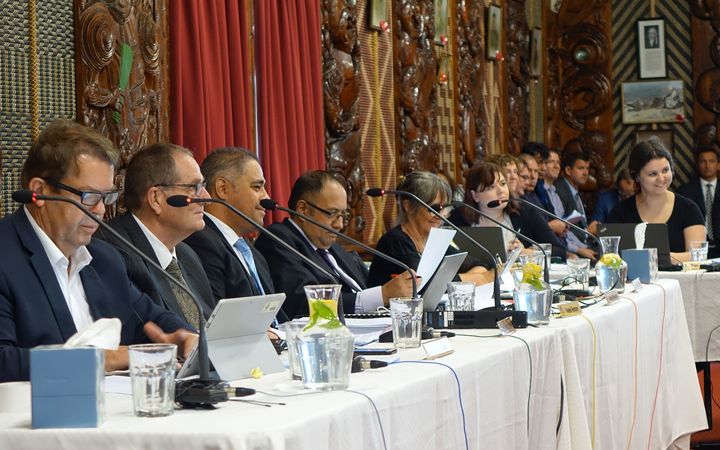 Taranaki has a history of struggling with its colonial past. Whether it's a mayor being spat at over his support of a Maori ward or the outcry caused by the suggestion te reo Maori is a dead language and funding for it be axed. Taranaki / Whanganui reporter Robin Martin asks what lies behind the sometimes fraught relationship between Maori and Pakeha and explores whether it is about to turn a corner. 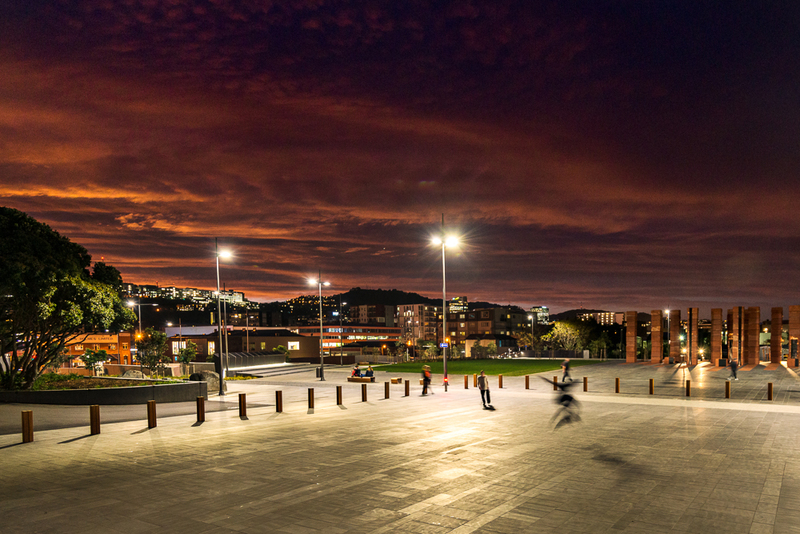 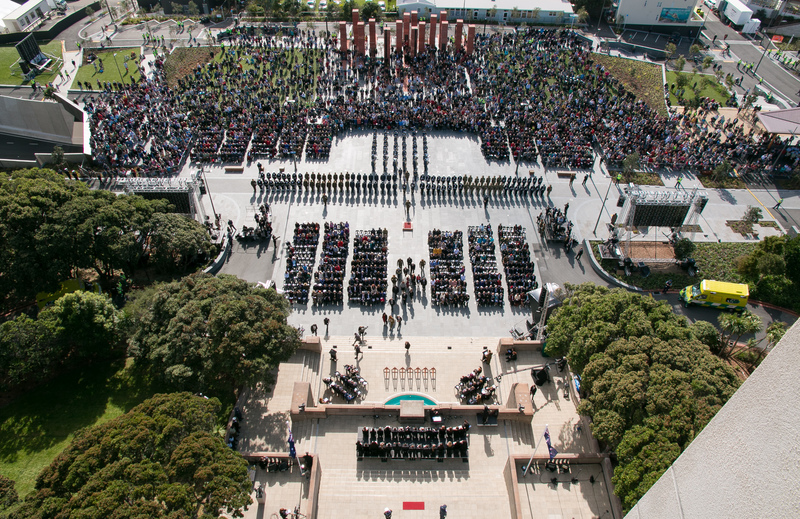 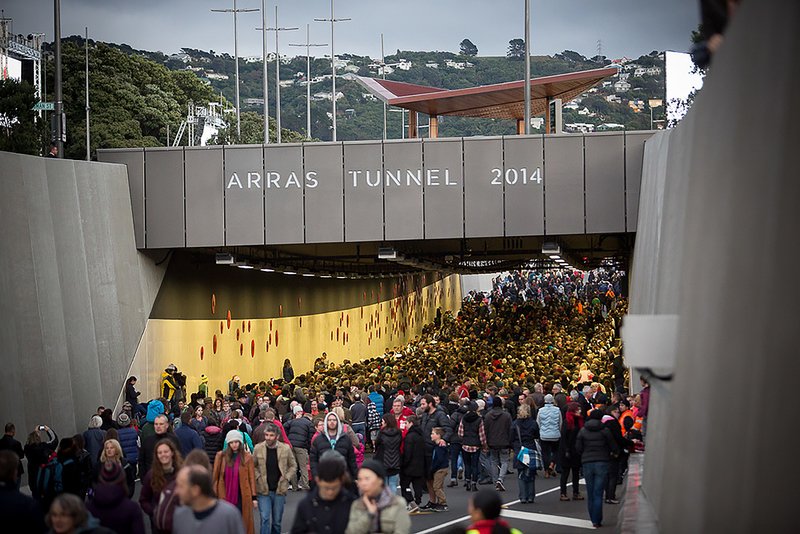 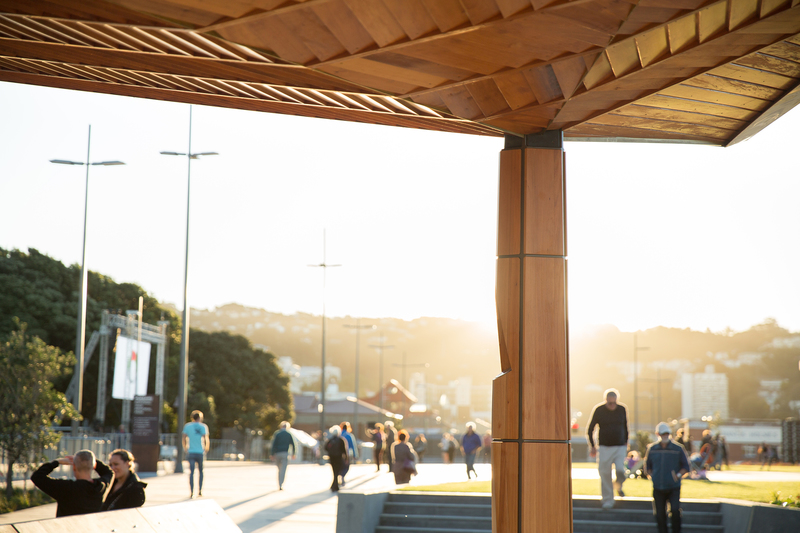 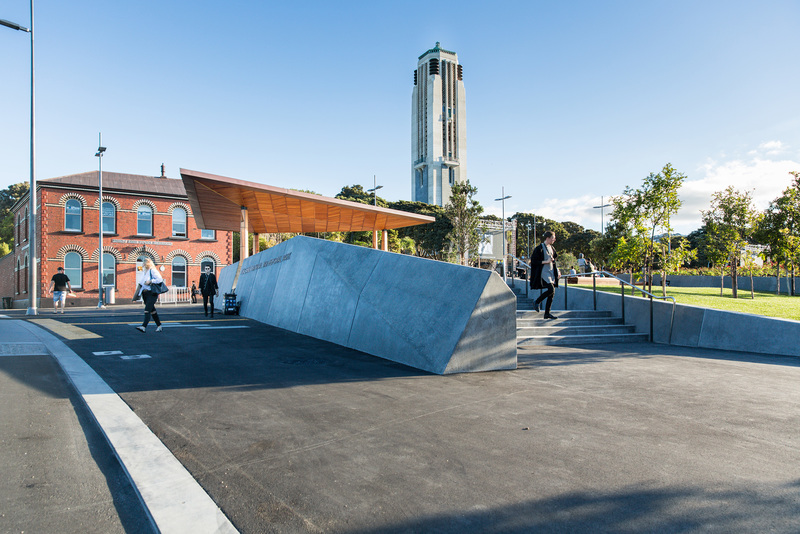 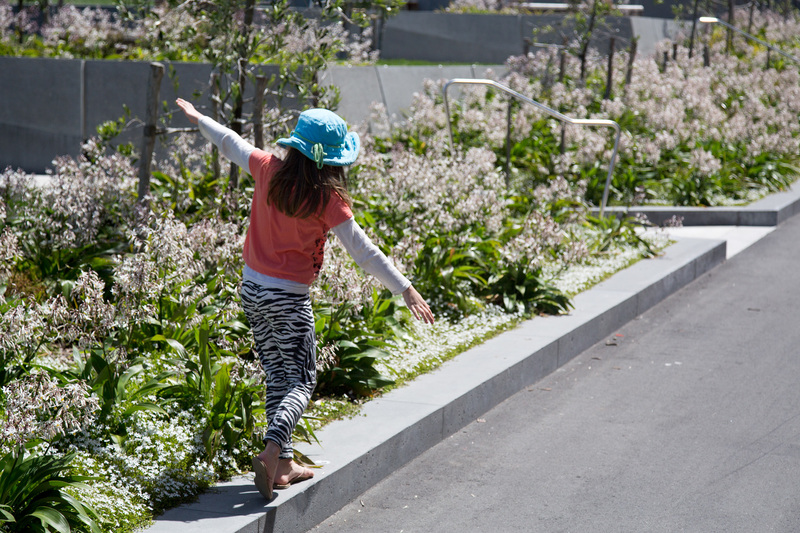 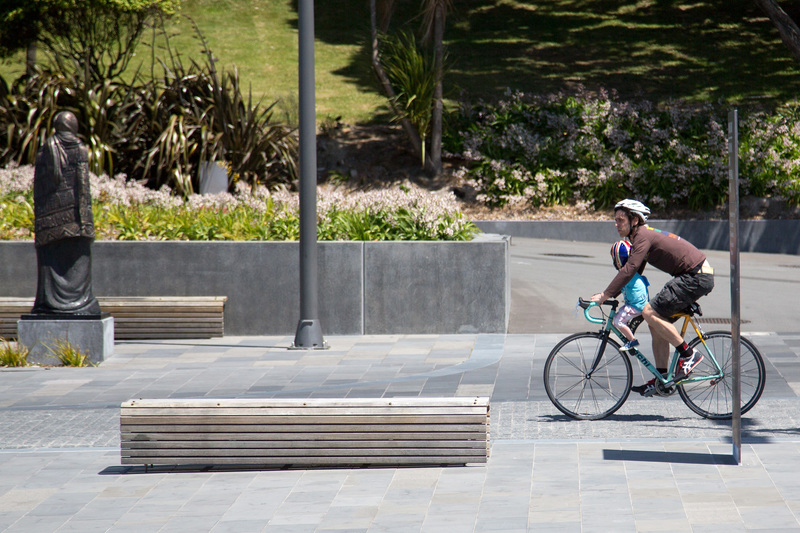 The Pukeahu National War Memorial Park design took out the top prize at the New Zealand Institute of Landscape Architects awards this week with the judges describing it as weaving culture and history into the landscape, making "both a park as a place of remembrance and a piece of urban infrastructure that offers much to its surrounding city". The park's co-lead designers are Megan Wraight and John Hardwick-Smith - both from Wraight Athfield Landscape and Architecture. Megan and Wallace are joined by a landscape awards judge, Stuart Dun.

The PM has said the Hit and Run book is "wildly inaccurate" but the media overwhelmingly back an inquiry into civilians killed in Afghanistan. Have the claims and counterclaims obscured what's really important? Also: new moves to crowdfund journalism - and Tame Iti gets an apology.
Produced and presented by Colin Peacock and Jeremy Rose. 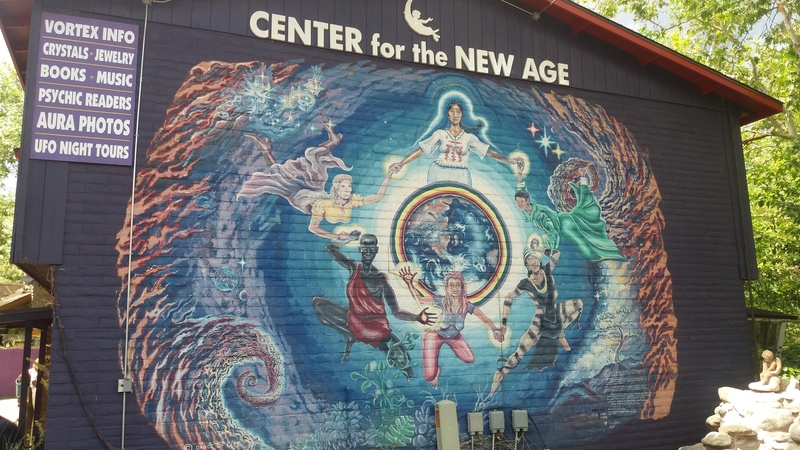 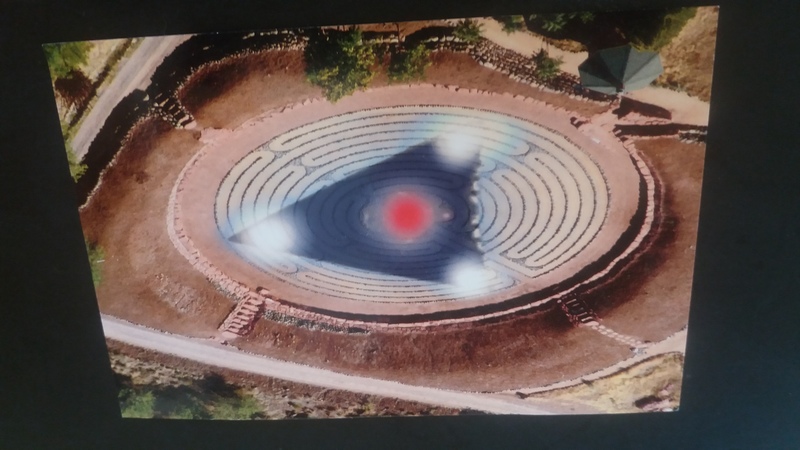 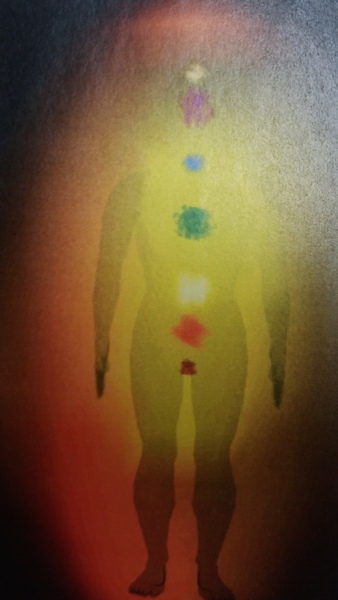 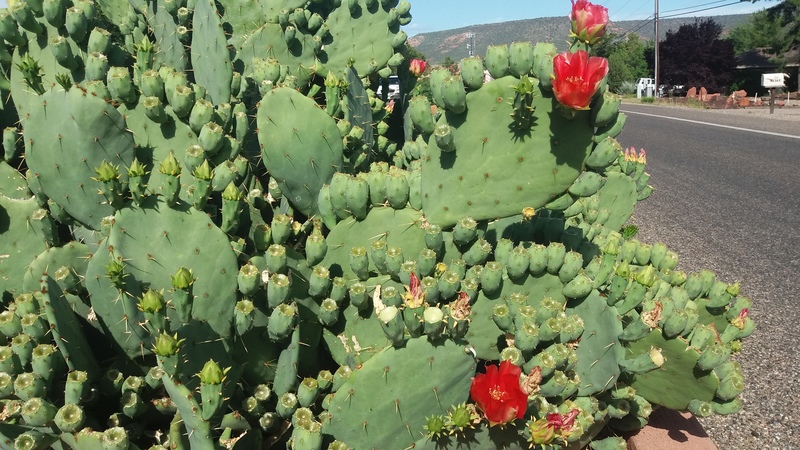 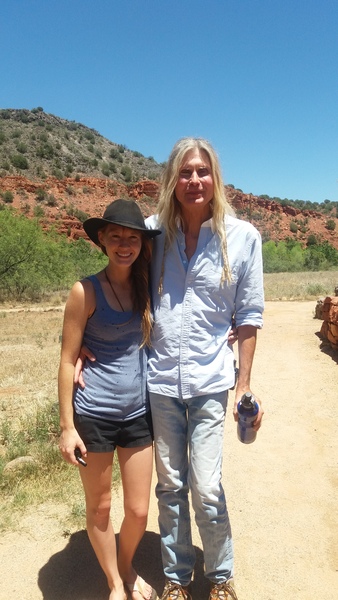 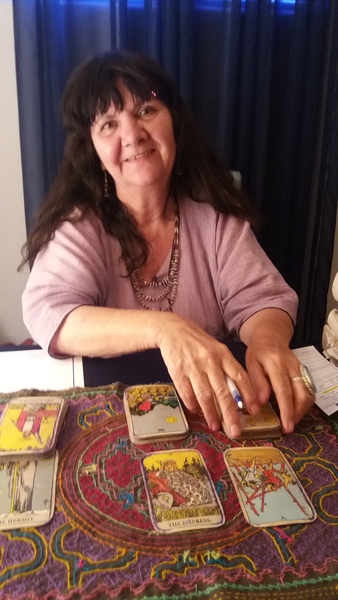 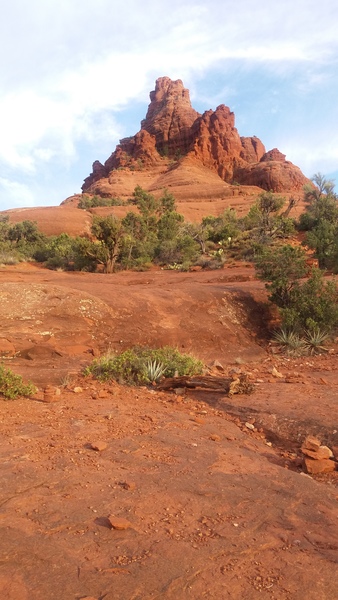 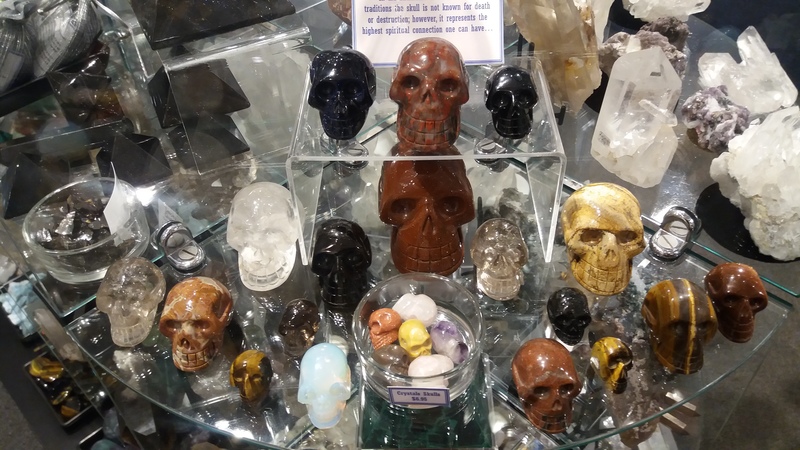 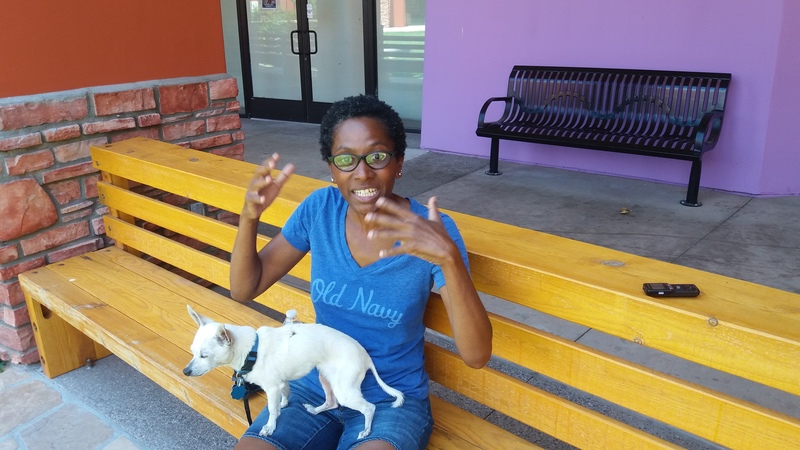 In the US, new age spirituality is known colloquially as 'woowoo'. Writer Julie Hill travelled to the Mecca of new ageism, Sedona, Arizona, to talk to the new age adherents who believe in the power of crystals, witches, angels, UFOs, goblins, travelling on the astral plane, and any number of other strange and incredible things. Julie Hill's audio visual exhibition: Woo Curious, is currently showing at the Audio Foundation in Auckland and she'll be giving a talk about it on Saturday 29 April. 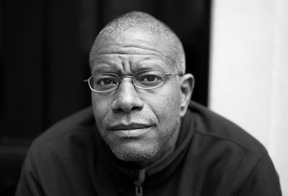 Paul Beatty is the author of last year's Man Booker Prize winner The Sellout. The published poet had a surprise hit with his satirical novel about a Los Angeles farmer who tries to recreate slavery on his urban farm. Paul Beatty is appearing at this year's Auckland Writers Festival.

Syd Barrett was a founding member of Pink Floyd - he was the lead singer, guitarist and principal songwriter in the band's early years and he died in 2006. Earlier this year, to mark what would have been Syd's 70th birthday, his nephew Ian Barrett launched a website featuring biographical information on Syd, his art, and music. 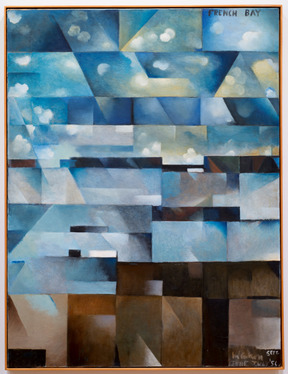 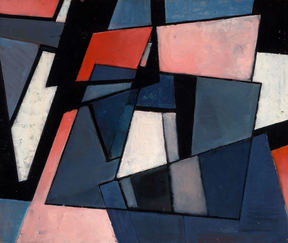 Freedom and Structure: Cubism and NZ art 1930 to 1960, is a travelling Auckland Art Gallery exhibition, curated by Julia Waite. It explores the impact of Cubism on the work of six artists, including Colin McCahon and Dame Louise Henderson. The exhibition is on currently at Pataka Art and Museum in Porirua. 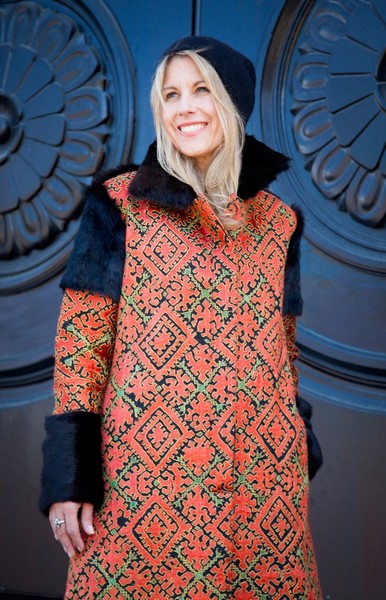 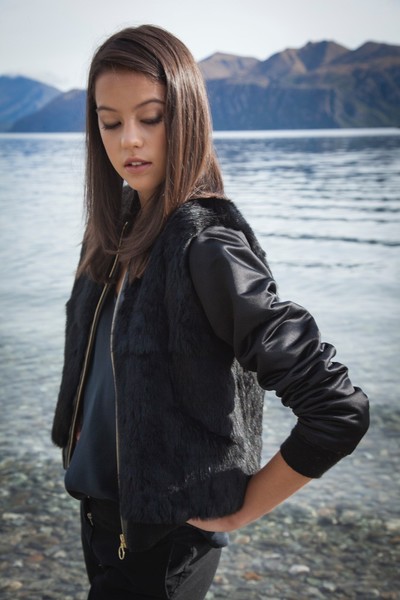 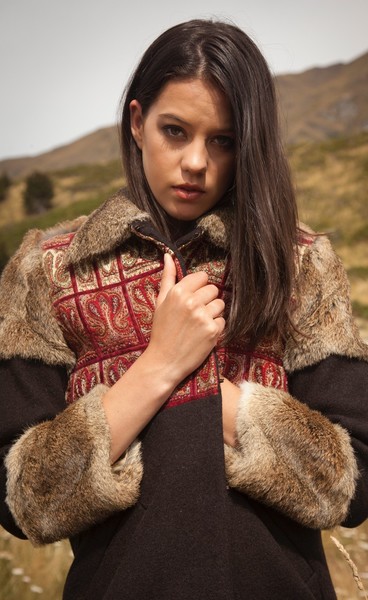 Dunedin designer Jane Avery makes clothing out of wild rabbit fur and she's on a mission to take her label, Lapin, to the world. Jane showed her collection of coats at last month's iD Dunedin Fashion Week and she talks to Wallace about fur, fashion, and pest control.