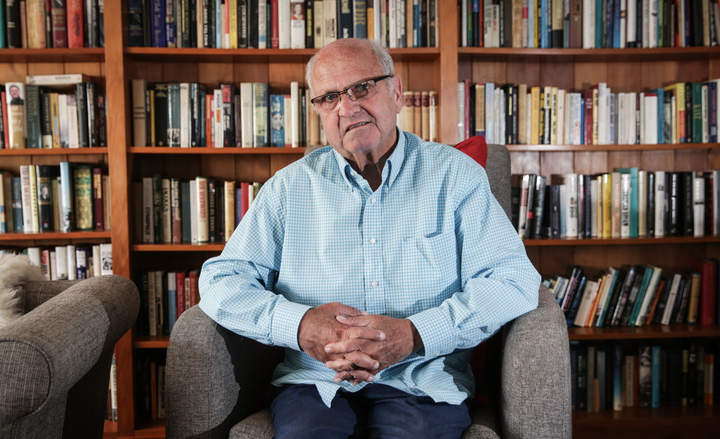 Mike Moore was Prime Minister for just 59 days, given the job of trying to prop up an ailing government and save some marginal seats at the 1990 election. Yet, somehow, three years later he almost won. Our last working class PM is the second in our series of conversations with Guyon Espiner. 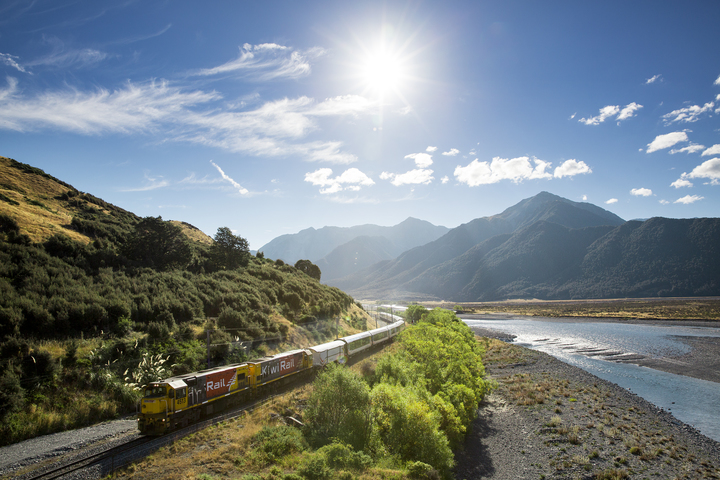 New Zealand has been tied together by a rail system that has been unfolding across the country since the late 19th century. It's played a vital role in developing the nation's economy, but what part does it play today and what future lies ahead?

The SBW collar cover-up controversy; a one-stop-shop for the nation's independent local news; and how John Clarke poked the borax at the media.
Produced and presented by Colin Peacock and Jeremy Rose. 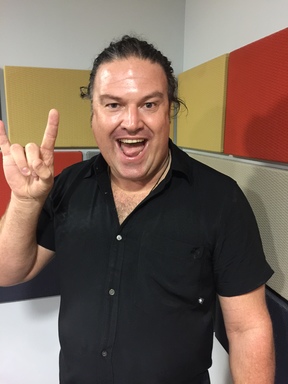 Mikey Havoc and his '90's band Push Push have a new EP and are on the road, 25 years after releasing their last song. Back in the day, their single, 'Trippin' went to number 1, spent 25 weeks on the NZ music charts and 10 weeks on the Australian charts. Push Push are touring with English hard rockers The Darkness and will play in Auckland, Wellington, and Christchurch this coming week. 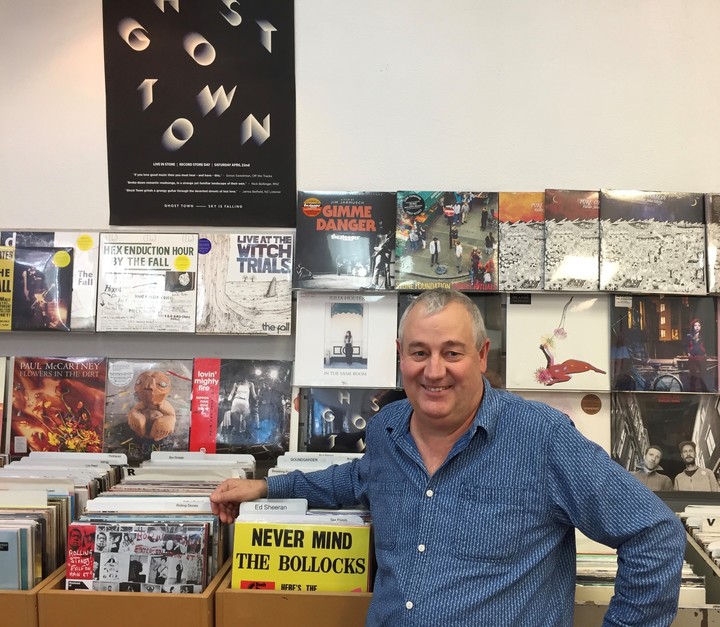 April 22 marks the 10th international Record Store Day - when fans of music on vinyl get together to celebrate record store culture, buy local, and get something special for their collection. Jeffrey Stothers from Southbound Distribution in Auckland joins Wallace to share the record store love. 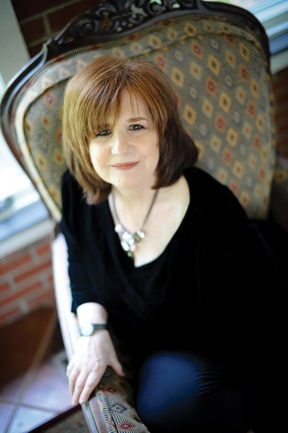 Dr Susan Bordo is Professor of Gender and Women's Studies at the University of Kentucky and the author of The Destruction of Hillary Clinton in which she examines the forces in politics and the media which brought down Hillary Clinton and ended her bid for the US presidency. 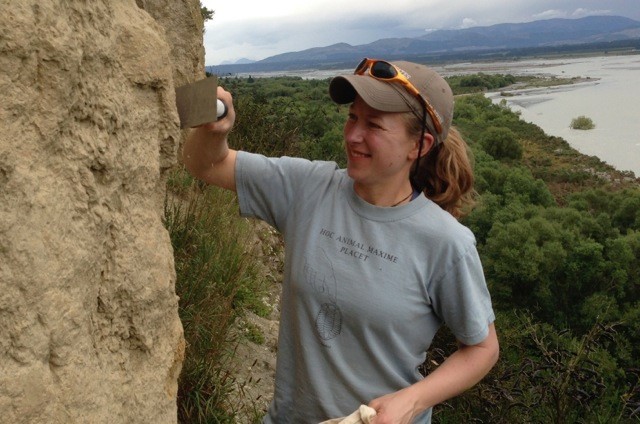 Bess Koffman prepares to collect a sample from the Barr Hill loess deposit, near the Rakaia River Photo: Noah Pollock

A couple of years ago US scientist Bess Koffman travelled to New Zealand to research whether or not New Zealand dust influenced the last ice age - and if a tiny speck of dust has the potential to change the earth's climate. Bess Koffman did this research as a postdoctoral research fellow at Columbia University and she is now at the Department of Earth Sciences, Dartmouth College. 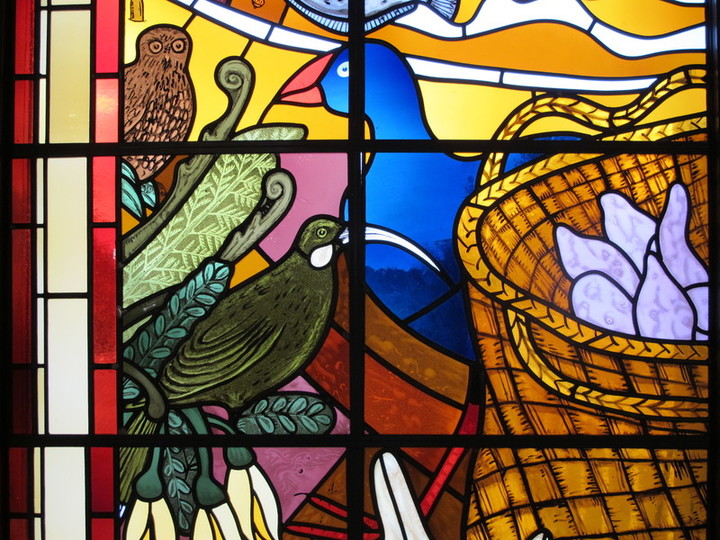 Today's Easter Day church service comes from Holy Trinity Cathedral, Auckland. Featuring a setting of the Mass by the French composer Louis Vierne, it's full of music from the cathedral choir, including traditional hymns for the season. The presider is the Very Reverend Bishop Ross Bay, and the sermon is delivered by the Reverend Bruce Keeley.