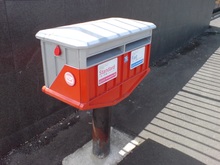 Wallace talks to the president of the Southern District of the Postal Workers Union Aotearoa, John Maynard, and NZ Post's Mark Stewart about why post boxes are disappearing from our streets and whether this will have an impact on voting in the upcoming local elections.

The G20 - a grouping of 20 of the world's largest economies - are meeting in China this weekend. Leaders of 19 countries and a representative from the European Union are gathering to discuss the state of the world and debate how best to give their sluggish economies a rev up. Former diplomat and business consultant Stephen Jacobi gives his take on what might come out of the world's highest powered talkfest.

Each week we will visit a region in New Zealand to find out what the big issues are in the upcoming local body elections. This week we speak to Southland Times reporter Briar Babbington.

8:12 Insight: Beacon for the Homeless Closes its Doors

As Te Puea Marae steps back from providing emergency housing for the homeless, Sharon Brettkelly speaks to the last families being given help and the volunteers who have been giving their time. She explores whether this is the model that should be used more or whether the state should be doing more.

Episode 1 - The Need to Read 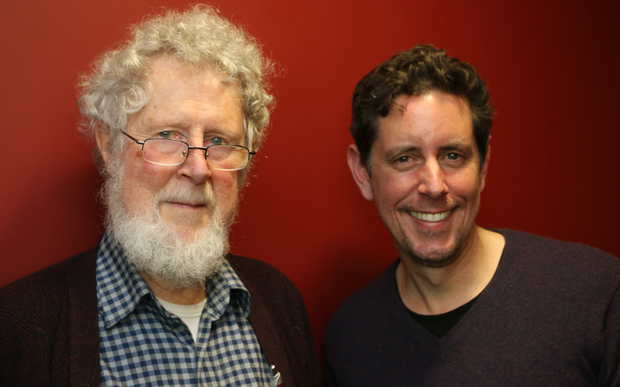 Jim Flynn is a world expert on human intelligence, and the author of many ground-breaking books on intelligence, philosophy and politics. He says he came from a poor family and owes all his success to reading great books. So the Emeritus Professor of Politics at Otago University was disturbed to find that fewer and fewer adults and young people are reading for pleasure. Reading, he says, sharpens the mind helps us understand the world. Many are willing to try books recommended to them, so Jim Flynn read and rated 400 books, mostly written by modern novelists - his findings are published in The New Torchlight List - In Search of the Best Modern Authors. In this series, Wallace quizzes Jim Flynn on his picks and takes him to task - but the stoic 82-year-old claims no credentials as a literary critic - he just loves to read a good book.

How burglary hit the headlines this week- and raised questions about freedom of information. Also: Do bleeps and asterisks really make swear words less offensive?; how the media went mad over drone-delivered pizza; and how the machines made a mess of the news at Facebook.
Produced and presented by Colin Peacock and Jeremy Rose. 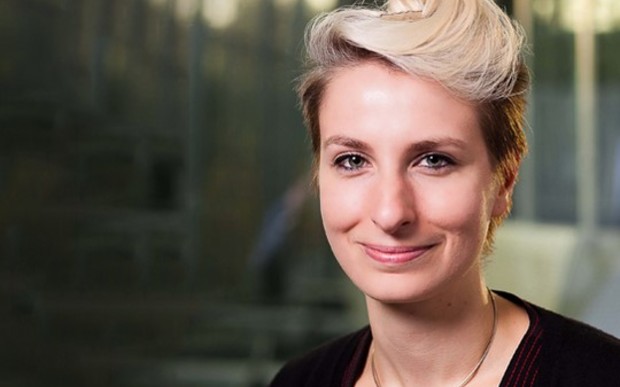 Award-winning Melbourne playwright and screenwriter, London-based Melissa Bubnic's latest script is a socio-political commentary on sexism and power in the world of high finance, inspired by a conversation with Cate Blanchett. Boys Will Be Boys opens at Q Theatre in Auckland on September 8.

The husband of Lecretia Seales, Matt Vickers, joins Wallace to talk about her legacy - Lecretia's Law - and why it's important for the future of terminally ill New Zealanders. 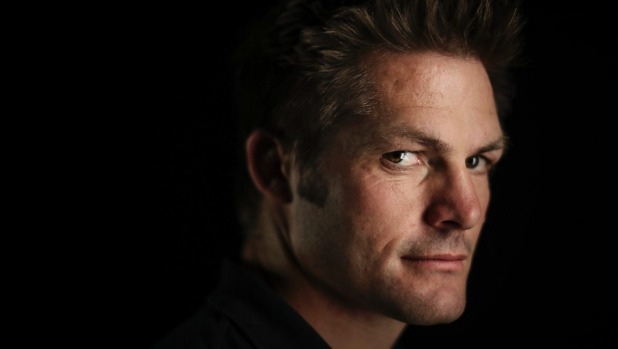 The directors of the Richie McCaw documentary, Chasing Great, discuss the film, the reaction to it, and what Richie himself thinks about it. 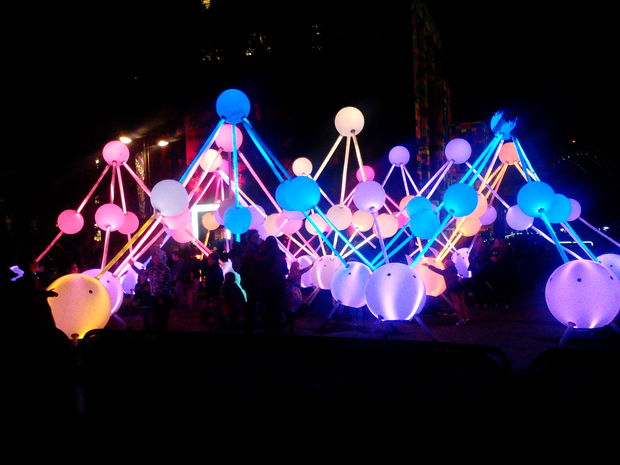 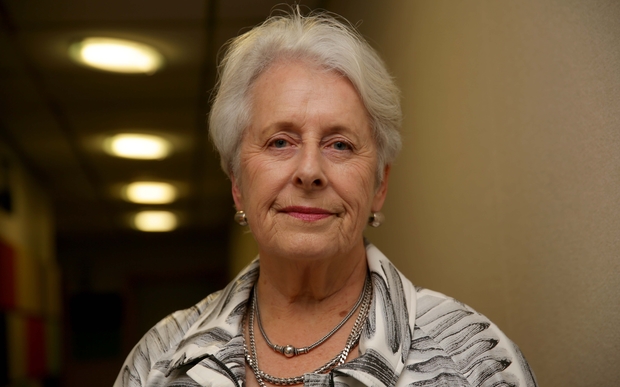 Former Governor General Dame Silvia Cartwright was New Zealand's first female district court judge, first female high court judge and one of three international judges on the Cambodian War Crimes Tribunal. In the latest of our occasional series: Influential Kiwis talk about the influences she joins Wallace to talk about the individuals, books, writers and events that have influenced her ideas.