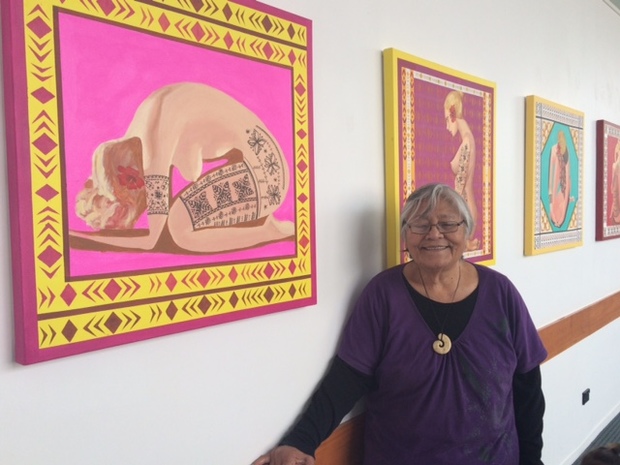 Darrin Hodgetts is professor of societal psychology at Massey University. He's critical of what he calls the "victim blaming, punitive approach" to welfare in Aotearoa, which is punishing the poor for being poor, and he's calling for a more caring and humane approach to those suffering in poverty.

Urban poverty, penal welfare and health inequalities, by Professor Hodgetts and Dr Ottilie Stolte from the University of Waikato, is due out later this year. 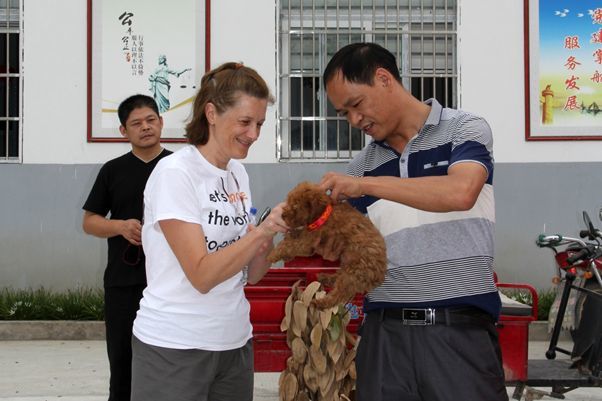 Tennis correspondent Dave Luddy with the latest from the Wimbledon tournament. 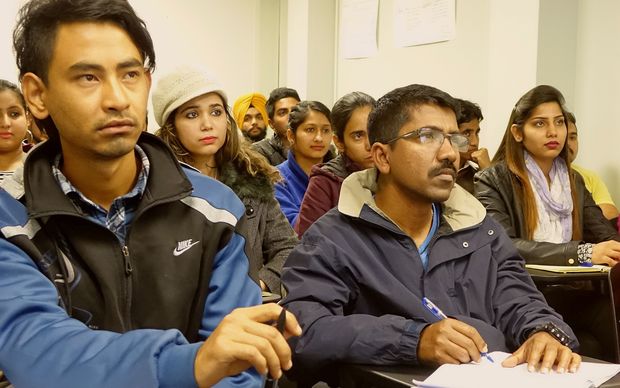 Students at Newton College of Business and Technology. The private provider was one of the first to target the Indian market for international students. Photo: RNZ / John Gerritsen

The international student market is booming but it is growing too fast, with too many problems? RNZ education correspondent John Gerritsen investigates the current issues and asks what lies ahead.

8:40 Adriana Gascoigne - Getting Girls Into Tech

Adriana Gascoigne is the founder and CEO of Girls in Tech - a non-profit organisation dedicated to empowering, educating and mentoring women in the tech industry.

Are we in an era of 'post-truth' politics where the facts are out of fashion - and the news media don't matter much to people either? Also: How the partisan press backed a breaking up New Zealand 150 years ago; and a grass roots rugby campaign that didn't convert.
Produced and presented by Colin Peacock and Jeremy Rose. 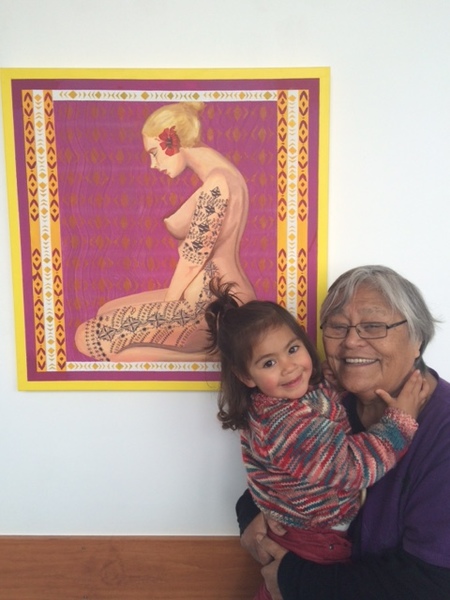 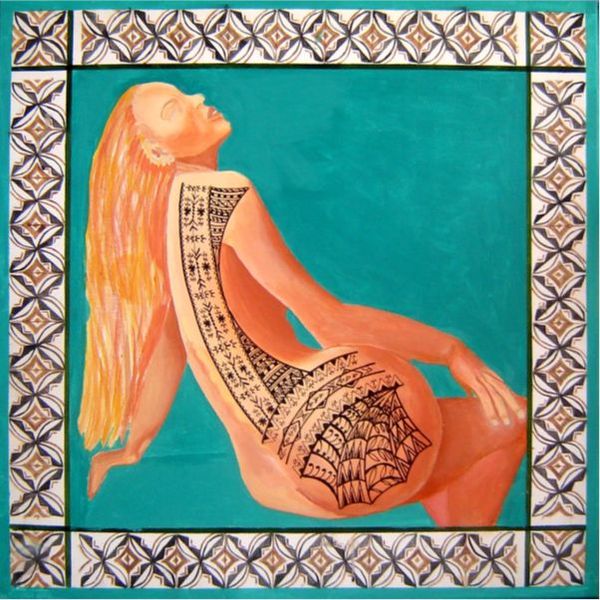 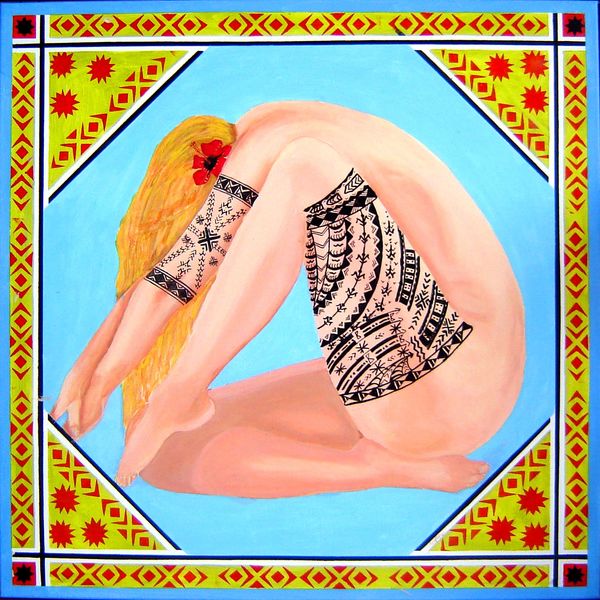 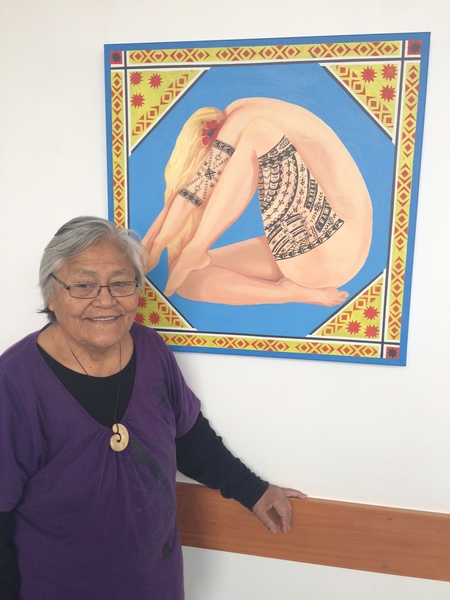 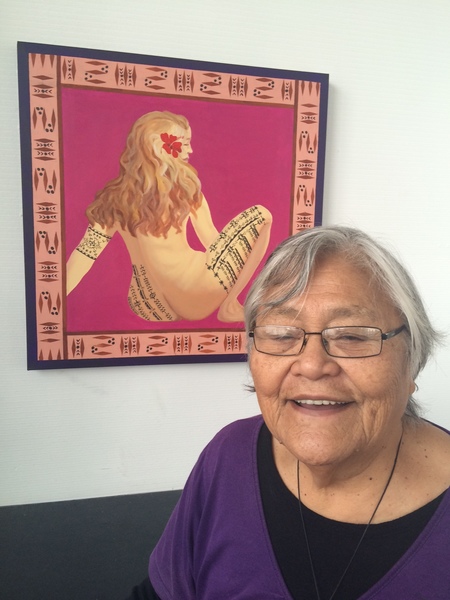 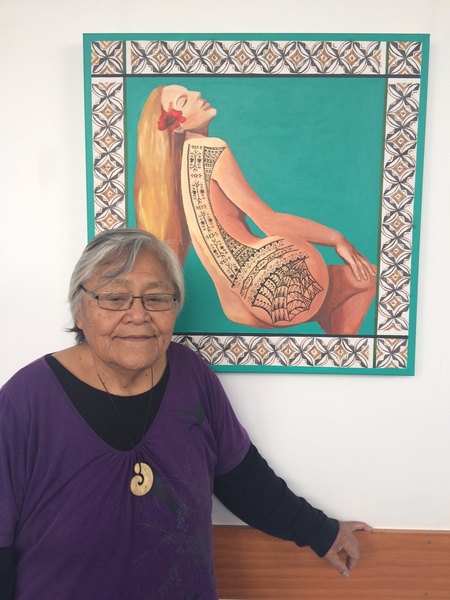 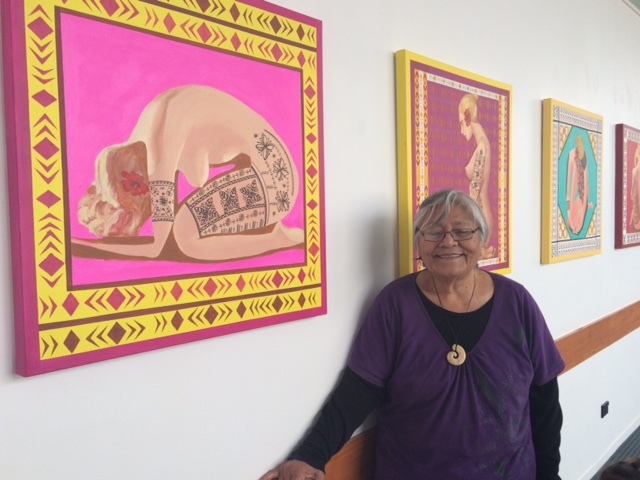 Pusi Urale is a Samoan artist who didn't take up painting until she was well into her 50s. The 77-year-old painter's latest exhibition, Blond Maidens, is on show at the Whau Gallery, Great North Rd, Auckland. 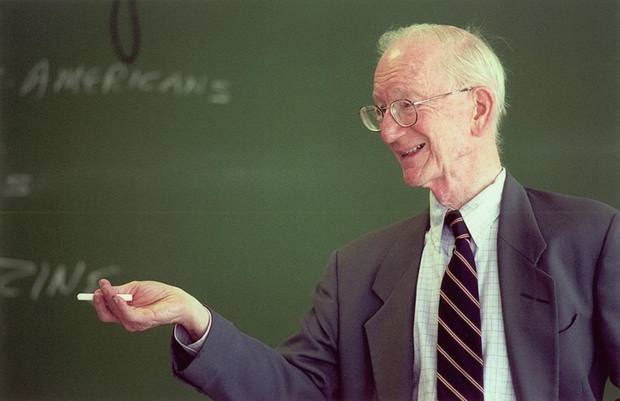 Professor emeritus Andrew Hacker recently published an article entitled 'Is Algebra Necessary?' that caused quite a stir. The article proposed getting rid of compulsory, high school maths because, Hacker argues, it can cause lifelong problems for those young people who struggle with the subject.

Australian surrogate mother Shannon Garner discusses her life-changing decision to have a baby for a gay couple in Sydney.

'Hey, hey we're The Monkees…' Well, Peter Tork is, anyway. Best known for his stint as keyboardist and guitar player in the iconic 60's group, The Monkees, Peter joins Wallace to talk about his career and the band's upcoming 50th anniversary tour to New Zealand.

Performance poet Duncan Hope is organising two variety shows in Wellington, with every dollar raised going to the victims and the families of those who lost loved ones in the Orlando mass shooting. The shows will feature comedians, poets, burlesque performers, drag artists - and a mind reader. They are on at Fringe Bar on Allen St, July 22 and 24.

Dr Hautahi Kingi recently graduated from Cornell University with a PHD in economics. He joins Maori health advocate Anton Blank to talk about the comparative experiences of Maori and African American children in education. We'll talk about how unconscious bias towards these groups by educators shapes future outcomes for these children and what needs to be done to raise the bar for children of colour.