7:08 Panel on the Australian Election

Political leaders, international law experts, diplomats and anti-nuclear campaigners will meet in Christchurch on Friday, 8 July, to mark 20 years since a historic judgment by the International Court of Justice on the legal status of nuclear deterrence. University of Canterbury Deputy Pro-Vice-Chancellor of the College of Arts and Head of the School of Humanities and Creative Arts, Professor Paul Millar, is coordinating two public events.

Tennis correspondent Dave Luddy with the latest from the Wimbledon tournament. 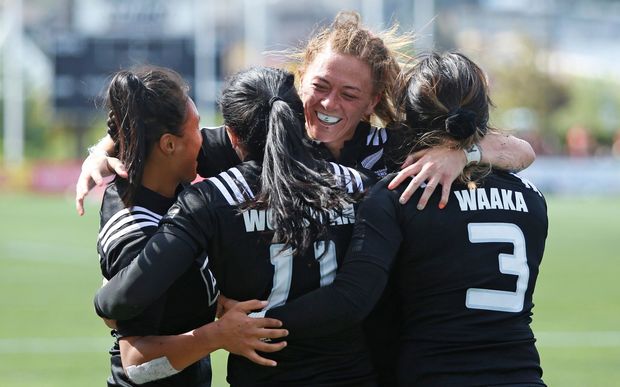 Barry Guy and Matt Chatterton look at the new sports for the Olympics, golf and rugby sevens, and ask how important a run in Rio is to the sport at home.

8:40 The Australian Election - commentary from across the ditch

RNZ political reporter Demelza Leslie has been covering the Australian election and she joins Wallace from Melbourne, then broadcaster Ian Henschke phones in from Adelaide, South Australia - the state playing a key role in the election.

Plenty of pundits, an oversupply of opinion but too few facts in coverage of the UK's Brexit. Also: Scandinavian soccer skewering the English and are ad-makers getting too creative for their own good?
Produced and presented by Colin Peacock and Jeremy Rose.

Dr Giovanna Dell'Orto is an associate professor at the University of Minnesota's School of Journalism and Mass Communication where she teaches and researches the links between news, journalistic practices and international affairs. A former journalist with The Associated Press, she is the author of AP Foreign Correspondents in Action: World War II to the Present and American Journalism and International Relations. She is in New Zealand to attend the Otago University Foreign Policy School. 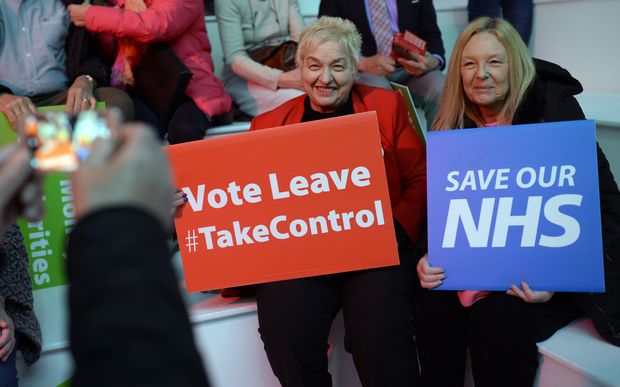 This week, The Guardian newspaper published a story by travel writer, Mike Carter. The piece documented his walk from Liverpool to London and told of the hardships of many people living in the towns that the political system has forgotten. He joins Wallace to explain why it was no surprise to him that so many voted for Brexit.

10:35 Andrew Macdonald - The First Day of the Somme

New Zealand historian, Andrew Macdonald, has written the complete account of Britain's worst-ever military disaster - the battle of the Somme. His book tells the story of the first day of the battle, from both the British and German perspectives. He joins Wallace to examine that terrible day and to talk about his own journey in researching and writing First Day of the Somme.

Sam Hunt shares his birthday with the United States of America. And there will be those who feel that the 70th birthday of New Zealand's best known poet tomorrow is equally deserving of a public holiday. Sam sits down with Wallace Chapman and talks about his life and influences. 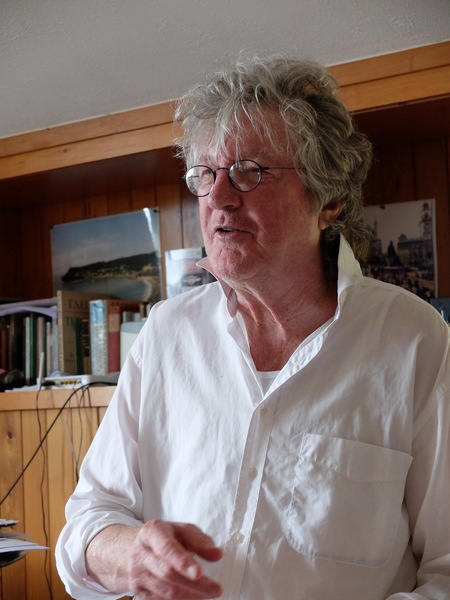 Sam Hunt at his home on the Kaipara harbour. Photos RNZ/Jeremy Rose 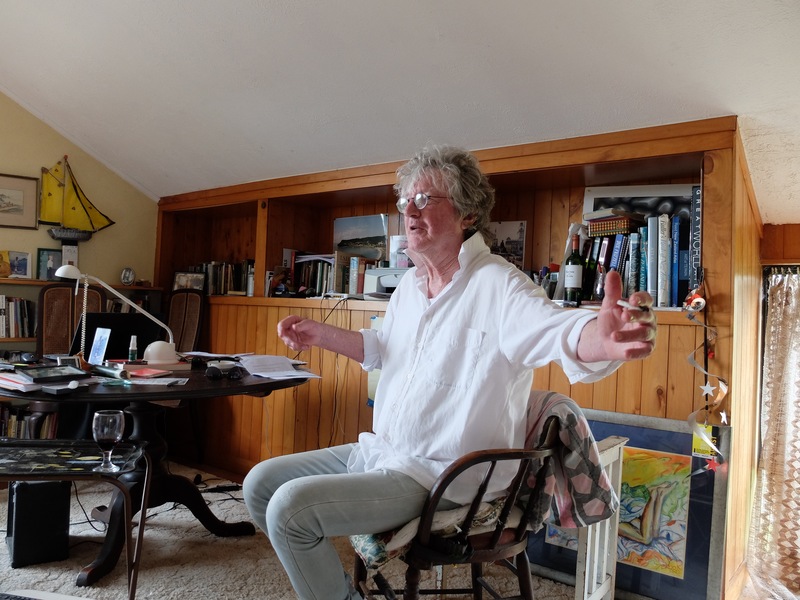 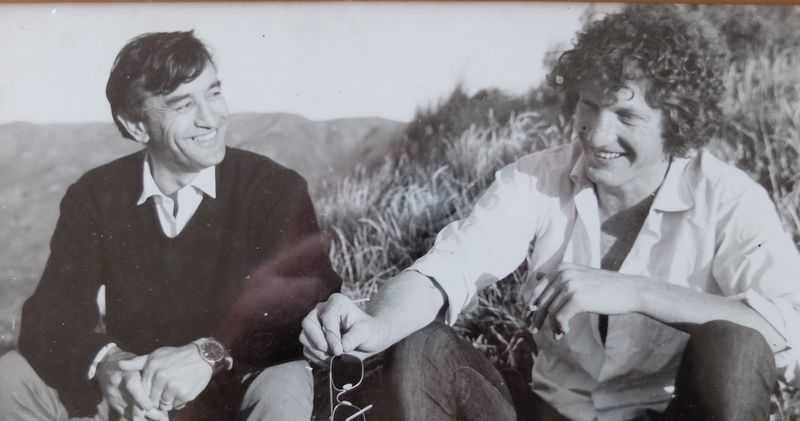 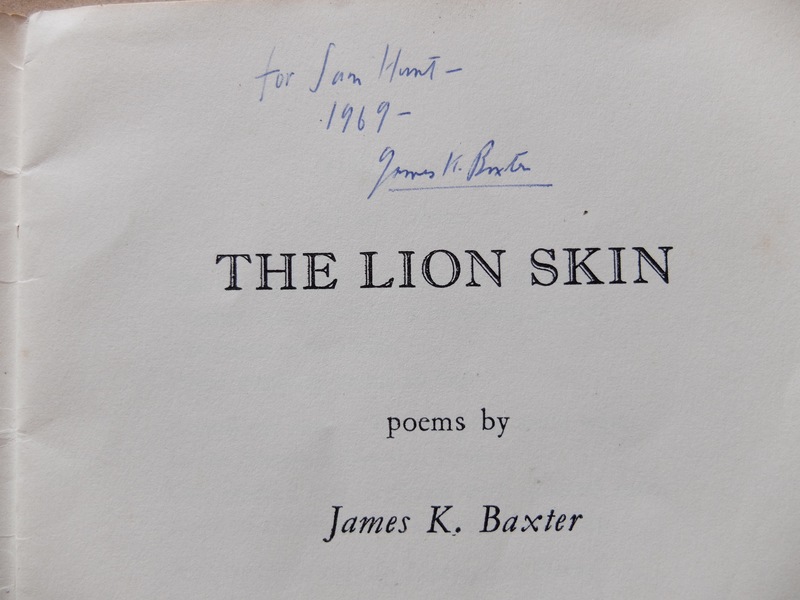 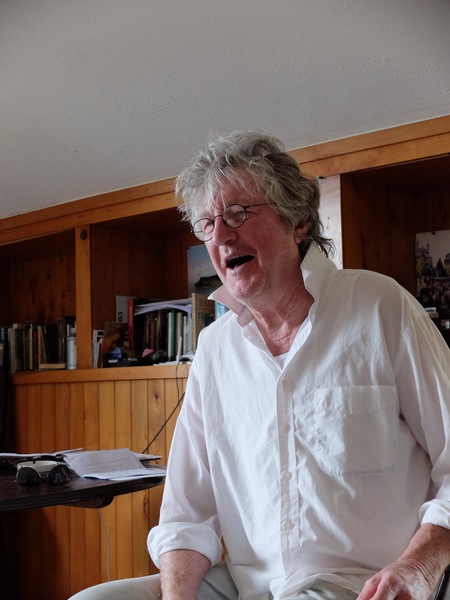 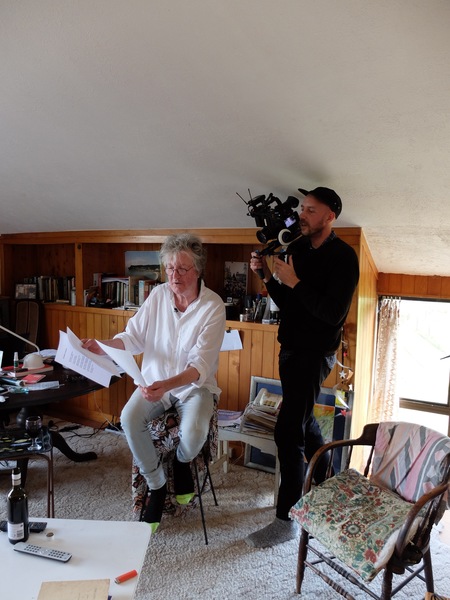 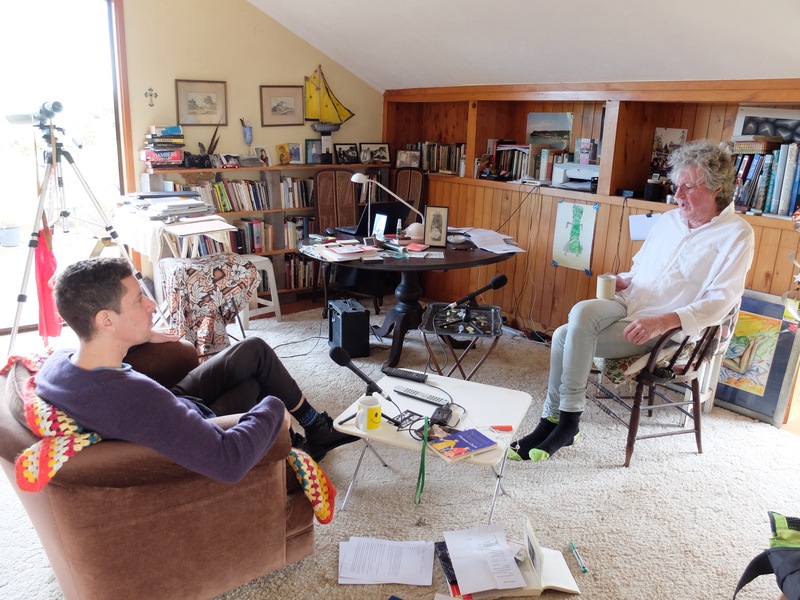 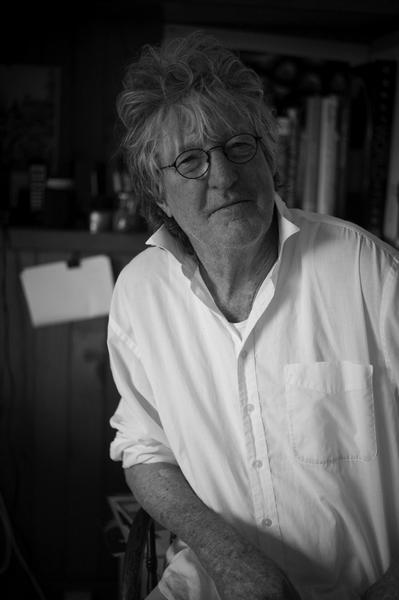