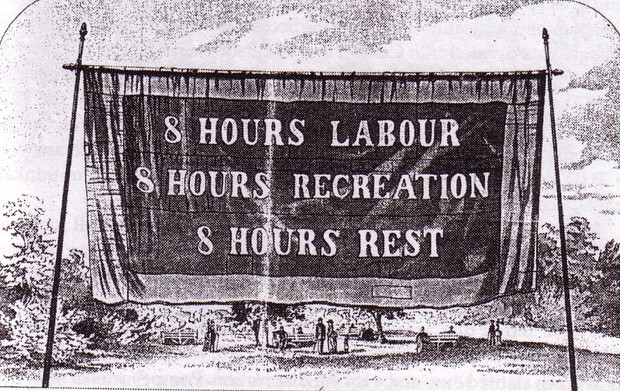 Around the world millions of workers take part in May Day celebrations each year. In the Philippines alone up to 300,000 are expected to mark the international day of worker solidarity. CTU economist Bill Rosenberg, Living Wage coordinator Annie Newman, and Filipino trade unionist Dennis Maga discuss the state of worker movements here and abroad.

More than nine million people took part in a national day of action in France in protest against proposed labour reforms on 9 March. That movement in turn saw the rise of the Nuit Debout occupations, beginning in Paris's Place de la République. Nuit Debout roughly translates as rise up at night and has been compared to the occupied movement. Alastair Thompson is a freelance journalist currently based in France.

The government is set to pilot its first social impact bond, a new, largely untested funding model where the money comes from the purses of private investors, not the public, and goes towards service providers.Some say it's an innovative way of dealing with social problems and will drive results, others say it's an experiment with our most vulnerable.Kate Gudsell investigates what exactly the bonds are, the risks, and who would want to invest in them in the hope of potential return.
Produced by Teresa Cowie 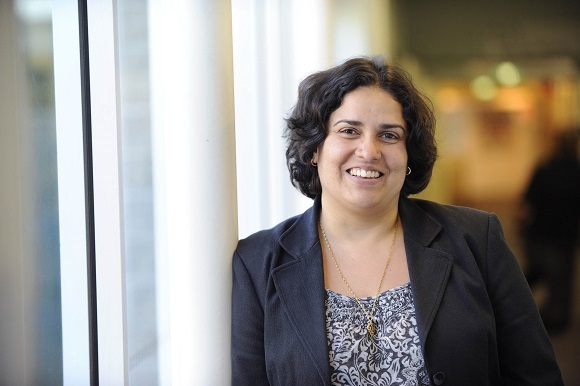 Death and dying is a subject most of us are reluctant to talk about. But it happens to all of us and Dr Meera Agar believes demystifying the process can help us provide better care for the terminally ill. Meera Agar is a professor of palliative medicine at the Sydney Institute of Technology.

Business reporters no longer get a heads-up on important economic news because one reporter broke the rules recently. Fair enough? Or a blow to media freedom? Also - journalism and climate change, and mixed messages on Auckland's housing crisis.
Produced and presented by Colin Peacock and Jeremy Rose

Max Cryer joins Wallace to talk about his new book, Superstitions and Why We Have Them. 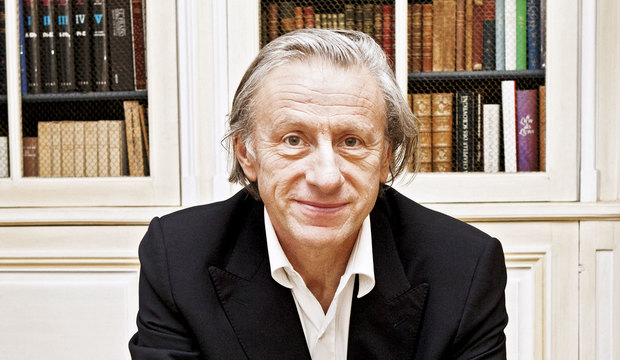 Jean-Christophe Rufin is a French doctor and was instrumental in the founding of Medecins Sans Frontieres - he was also the French Ambassador to Senegal for several years. As if that isn't enough, he's also a successful novelist and he joins Wallace to talk about his latest book, The Santiago Pilgrimage. 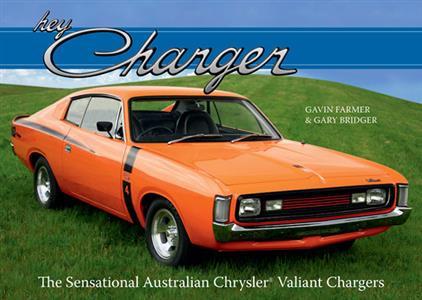 Pilot and muscle car enthusiast, Captain Gary Bridger, joins Wallace to talk about the history of the classic car - the Valiant Charger. This is a must listen for petrolheads of all ages!

Jordan Luck and guitarist Bryan Bell play songs from their new album - Not Only But Also…- and not only that but also…the classic, Victoria.