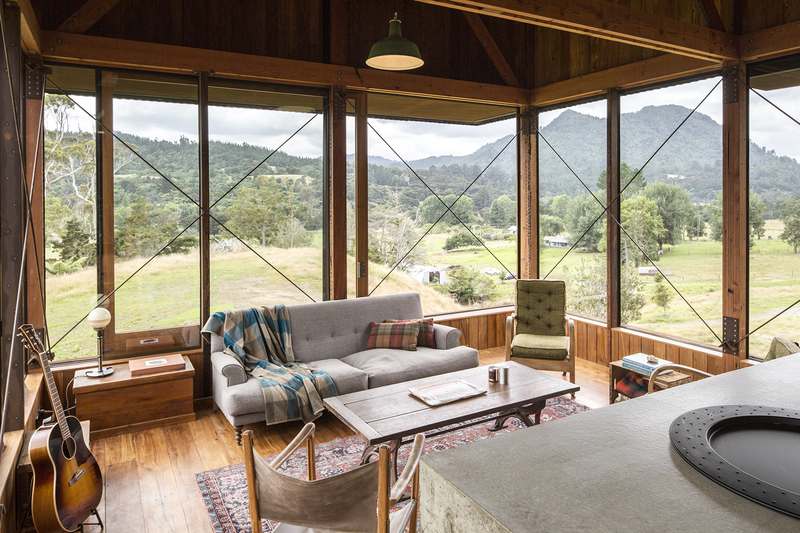 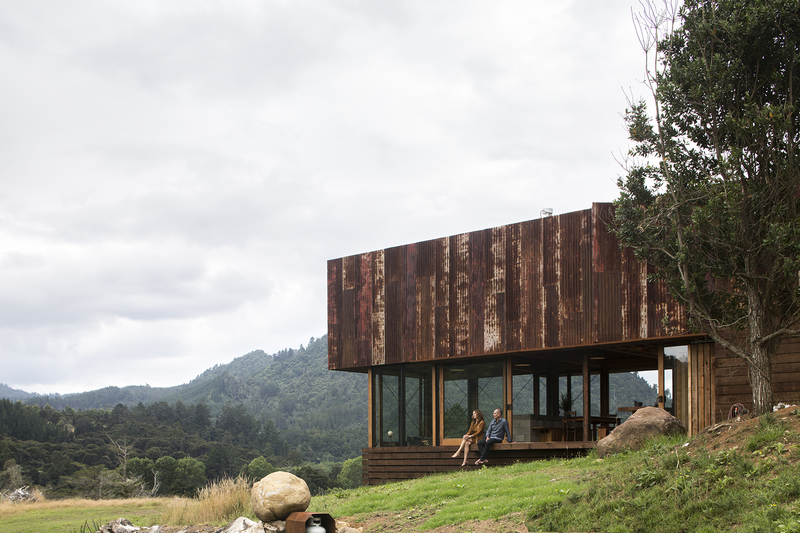 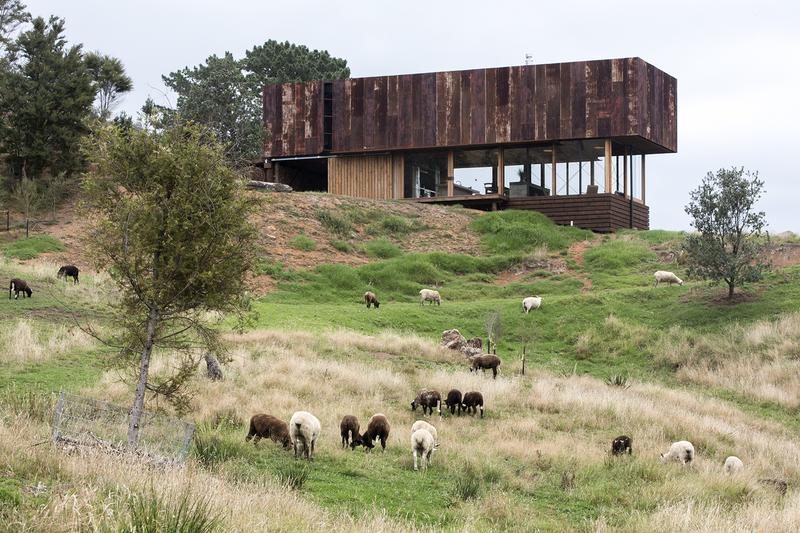 Urban density marks a shift away from a traditional single-storey home on a section, towards multi-storey apartment and townhouse developments. Proponents say increasing urban density is important for a booming city like Auckland, while others argue against this type of housing and its impact on communities. Wallace is joined by RNZ Auckland Correspondent Todd Niall, Auckland's deputy mayor Penny Hulse, and Bill McKay, senior lecturer at the School of Architecture, Auckland University.

Last week SeaWorld in America announced that it will end all orca breeding programmes. It was a big win for animal rights activists who have campaigned long and hard for this -PETA's Campaign Co-ordinator Claire Fryer joins Wallace to talk about what it means for us closer to home

8:12 Insight : Myanmar and the Future for the Rohingyas 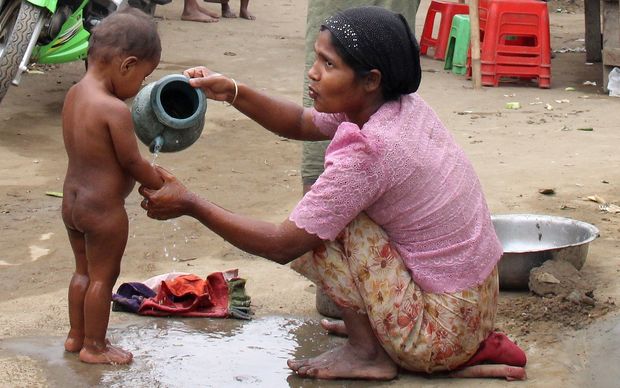 After travelling to Myanmar Graeme Acton asks if the new government in Myanmar will herald any changes for the persecuted Rohingyas
Produced by Philippa Tolley.

A few weeks back UN Secretary General Ban Ki Moon described the Western Sahara as an occupied land that had been forgotten. Morocco promptly expelled UN staff from the region in protest. Stephen Zunes is the co-author of Western Sahara War, Nationalism, and Conflict Irresolution - one of the only books on the struggle by the indigenous Sahrawi people for independence.

How PR and journalism co-exist, and which one holds the balance of power? Also, publishing papers in Myanmar as democracy finally gets under way, and startling claims in a story about 'The Switzerland of the South'.
Produced and presented by Colin Peacock and Jeremy Rose.

Hollie Smith has one of Aotearoa's finest voices and that voice has won her many awards and recognition over the years. She's just released her third solo album Water and Gold and she speaks with Wallace about her earliest influences, her collaborations with some of New Zealand's finest musicians and the highs and lows of her career so far.

Da da da da da da da da da.. You know the theme… It's Game of Thrones - one of the most popular shows in television history. Just ahead of its sixth season, Wallace speaks to Alfie Allen who plays Theon Greyjoy about how he landed the role and the challenges involved in playing one of the most tortured characters in the series. 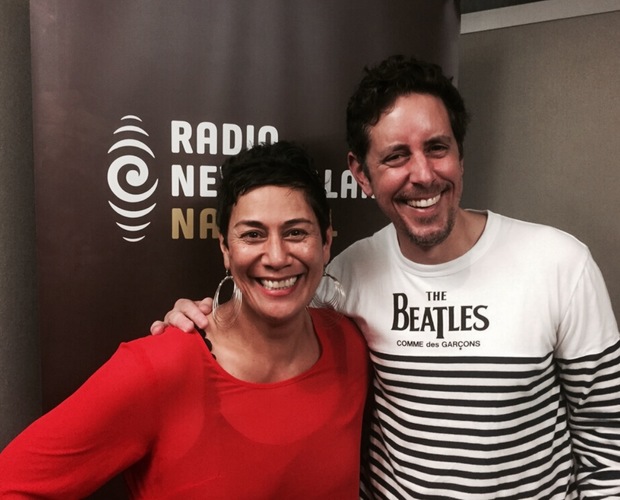 You'll know Niva Retimanu's voice - she's one of New Zealand's best newsreaders. What you might not know is Niva's fight for her health. She joins Wallace to talk about her new book Leading From Behind - a book that documents her battle to beat depression and obesity and her determination to become a marathon runner. 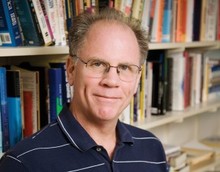 With new technologies replacing jobs at an ever increasing rate and big money playing a bigger and bigger part in our politics are we facing a future of mass unemployment and an all but disenfranchised populace? Authors Robert McChesney and John Nichols believe we are and in their new book People Get Ready: The Fight Against a Jobless Economy and a Citizenless Democracy they provide evidence for that dystopian vision and a set of proposals for how it can be avoided. Robert McChesney is Research Professor in the Institute of Communications Research at the University of Illinois at Urbana-Champaign.

Song: Loneliness of a Crane Operator