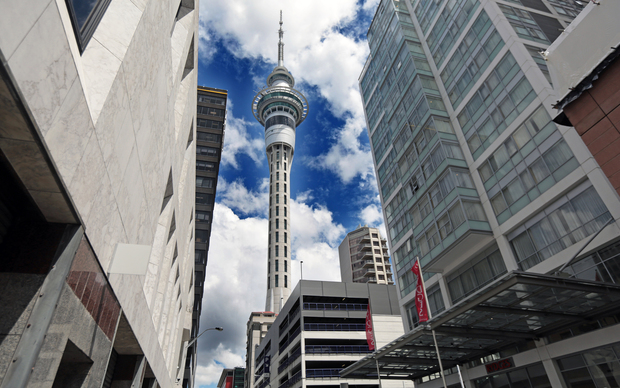 Auckland's population is set to grow by 1 million in the next 25 years. Will the city have to "get a bit ugly" to cater for new homes, as Bill English suggested? What is wrong with a little urban sprawl, anyway, if you provide the amenities?

Proponents say increased urban density is important for a booming city like Auckland, while detractors argue this type of housing will have a negative impact on communities.